You have permission to edit this article.
Edit
Hub
News
Pets/Animals
Celebrations
Cheers!
Community Camera
1 of 3 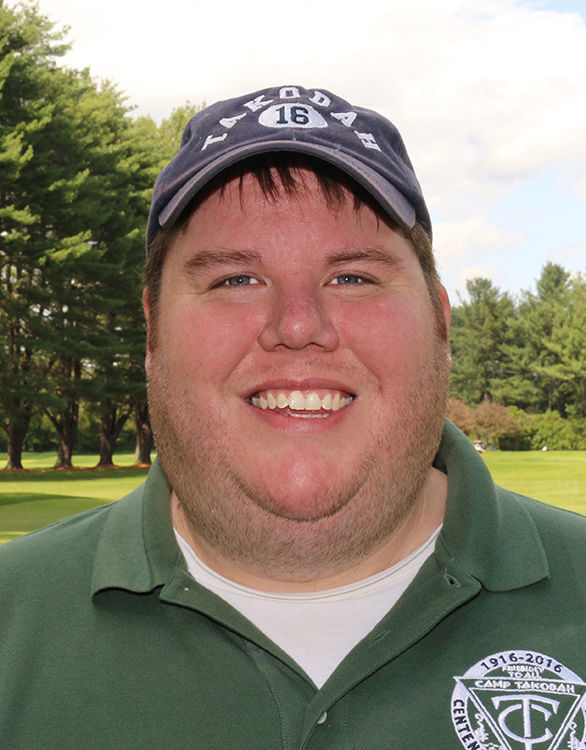 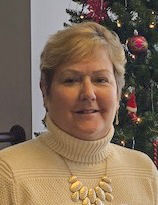 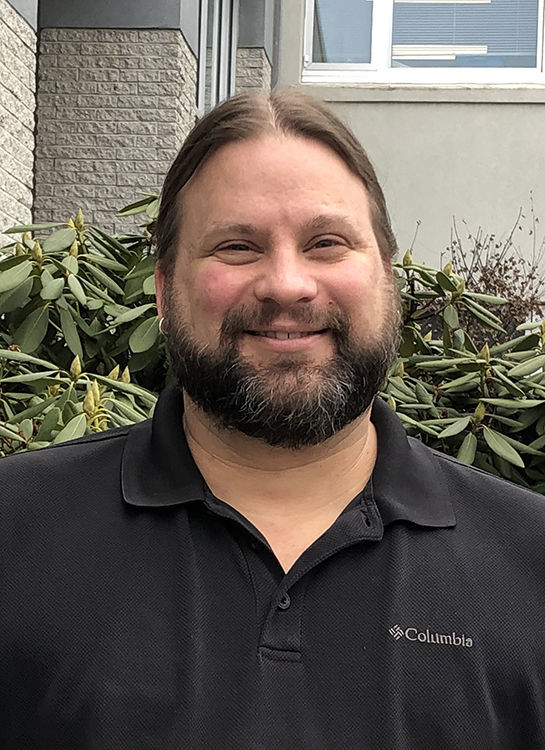 The Monadnock Humane Society has three new faces on its board of directors, the Swanzey-based nonprofit organization announced in a news release.

Ryan Reed has 15 years of experience as a nonprofit executive. He is the camp director of Takodah YMCA summer camp and, prior to moving to the region five years ago, served as camp director for the Boy Scouts of America, Girl Scouts of the United States of America, Lutheran/Episcopal Outdoor Ministries, Disney Cruise Line and YMCA camps in Ohio and Iowa, according to the release. He holds a bachelor’s degree in public relations/marketing and a graduate certificate in nonprofit management, and, in addition to his work with Camp Takodah and the humane society, he volunteers as a court-appointed special advocate with CASA-NH.

Susan Peterson joins the board with 25 years of volunteering experience. She has volunteered for the Jaffrey Chamber of Commerce, once serving as chamber president, as well as the humane society, and was named the chamber’s Citizen of the Year in 2015. She joins the board with years of experience in human resources, having worked in a variety of businesses in the manufacturing, retail, building and health care industries, according to the release.

Michael Spitze has been working at Antioch University New England for the past 15 years, in a variety of IT positions, now serving as user services manager. He brings a wealth of technology experience to the humane society’s board, the release notes, including installing network infrastructure, managing servers, planning budgets, purchasing and managing vendor relations and staff. A Granite State native, Spitze has lived in the Monadnock Region for more than 18 years.