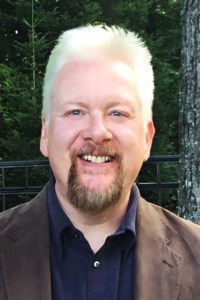 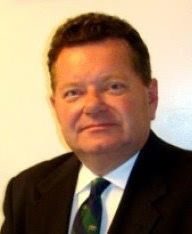 The Monadnock Humane Society’s board of directors has a new leader, as well as a new member, according to a recent news release from organization.

Wesley Wratchford was named board chairman on June 1, after Jennifer Thompson’s term in the post expired. According to the release, Wratchford brings years of executive experience in sales, marketing and management from more than two decades in financial services.

In addition to his professional experience, Wratchford has been involved with numerous charitable and civic organizations, including The United Way, MSPCA, Last Hope K9 Rescue, Pat Brody Shelter, The Greater Worcester Land Trust, Worcester County Reserve Deputy Sheriff’s Association, the Rindge Food Pantry and the Sons of the American Revolution.

Other officers on the humane society’s board are Christopher Bowen, vice chairman; Tim Jordan, treasurer; and Mary Dziedzinski, who was re-elected secretary.

Daniel R. Dodge is the general manager of the Keene Country Club and joins the humane society’s board with a diverse range of experience in the public, private and nonprofit sectors. He’s in the midst of an almost-40-year career in hospitality in New Hampshire, Massachusetts and Florida. He is a past mayor of Hillsboro Beach, Fla., and is the treasurer of the Monadnock International Film Festival’s board of directors.