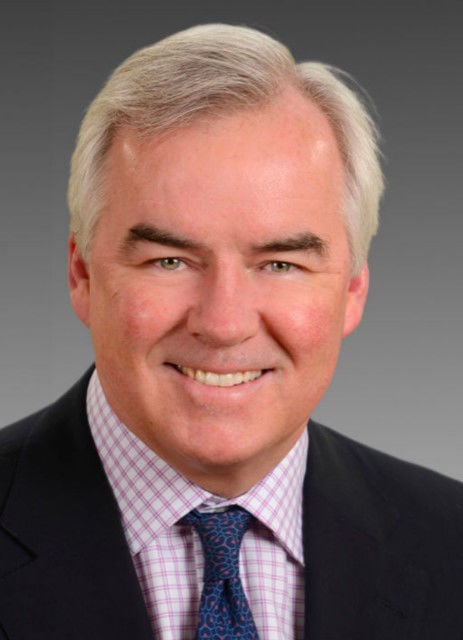 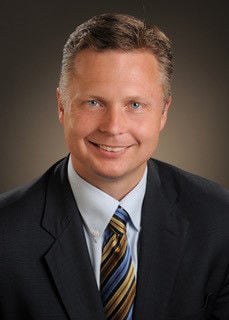 The Savings Bank of Walpole has announced two changes at the top of its board of directors.

Joseph A. Coneeny of Walpole replaces Sylvia McBeth as the board’s chairman, according to the a release from the bank. McBeth recently completely her third one-year term, reaching the bank’s term limit, the release notes. And Jason D. Houston of Keene is the board’s new vice chairman.

Coneeny has been a Savings Bank of Walpole trustee since 2013 and is a longtime corporator for the bank, the release notes, and he is active in the bank’s holding company, N.H. Mutual Bancorp. Before retiring, he was a managing director of media and telecom investment banking at Credit Suisse First Boston in New York City. He and his wife, Marina, also owned and operated the Windham Hill Inn in West Townsend, Vt., for several years.

Houston has been on the bank’s board since 2012 and is a local corporator, according to the release. He is the managing partner of the Keene accounting firm John G. Burk and Associates, where he has worked since 1998. Prior, he was a controller of Northeast Credit Union and earned his certified-public-accountant license working for Wolf & Co., a Boston-based regional firm.