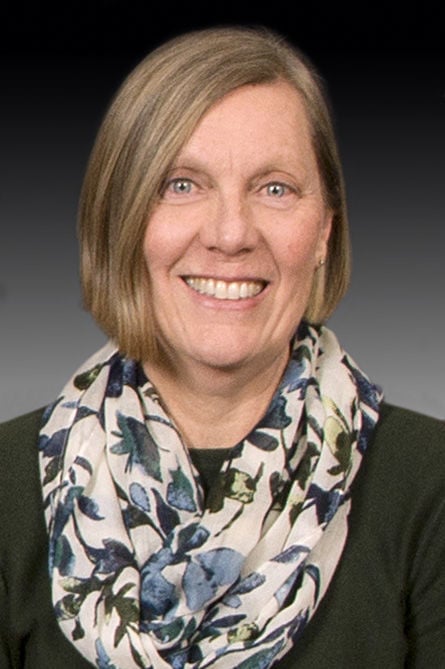 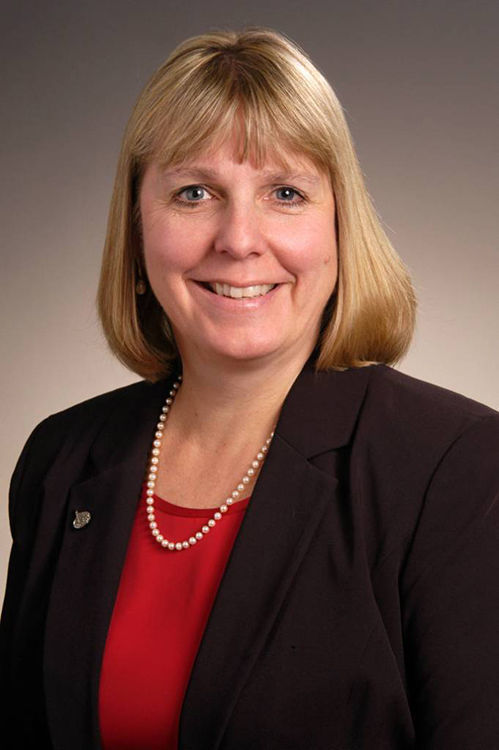 The Cheshire Health Foundation’s board of trustees recently announced its slate of officers for 2019, as well as the addition of a new member.

Heather Minkler, CEO of Clark-Mortenson Insurance & Financial Services is Keene, is the newest member of the nonprofit’s board, according to a recent news release, for a three-year term.

Minkler lives in Keene with her husband, Tom, and is active with the Independent Insurance Agents and Brokers of America and New Hampshire, serving in several state and national roles, including on its best practices board.

In her new position on the board, Minkler will serve under Jane M. Stabler, who was recently elected as chairwoman. Stabler is the executive director of the Putnam Foundation and is a former vice president and chief financial officer for the MacMillan Co. (now DEW Construction Corp.). She lives in Keene with her husband, David, and is also involved with their family-owned company, Whitney Bros. Co., which makes wood furniture for early-childhood environments.