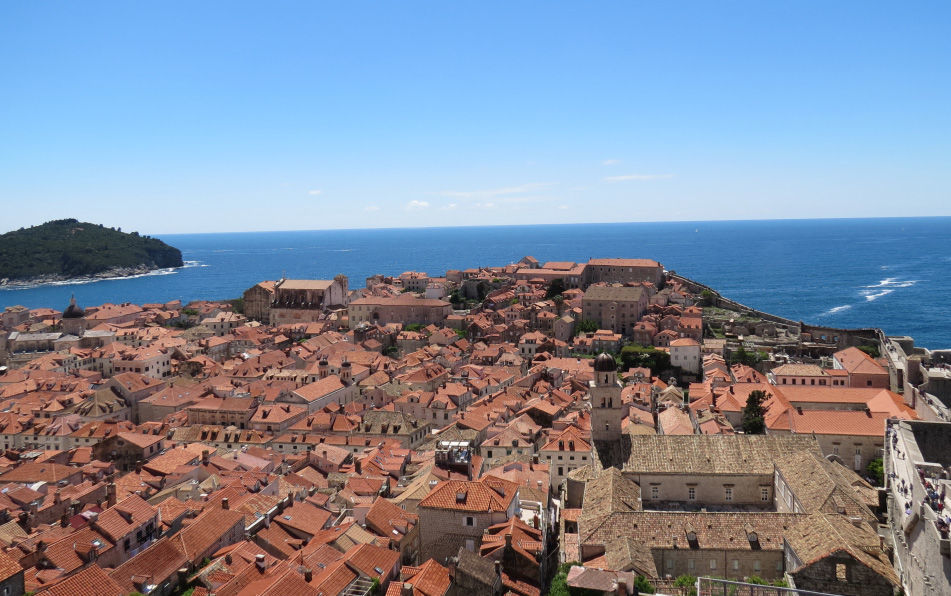 The city of Dubrovnik. 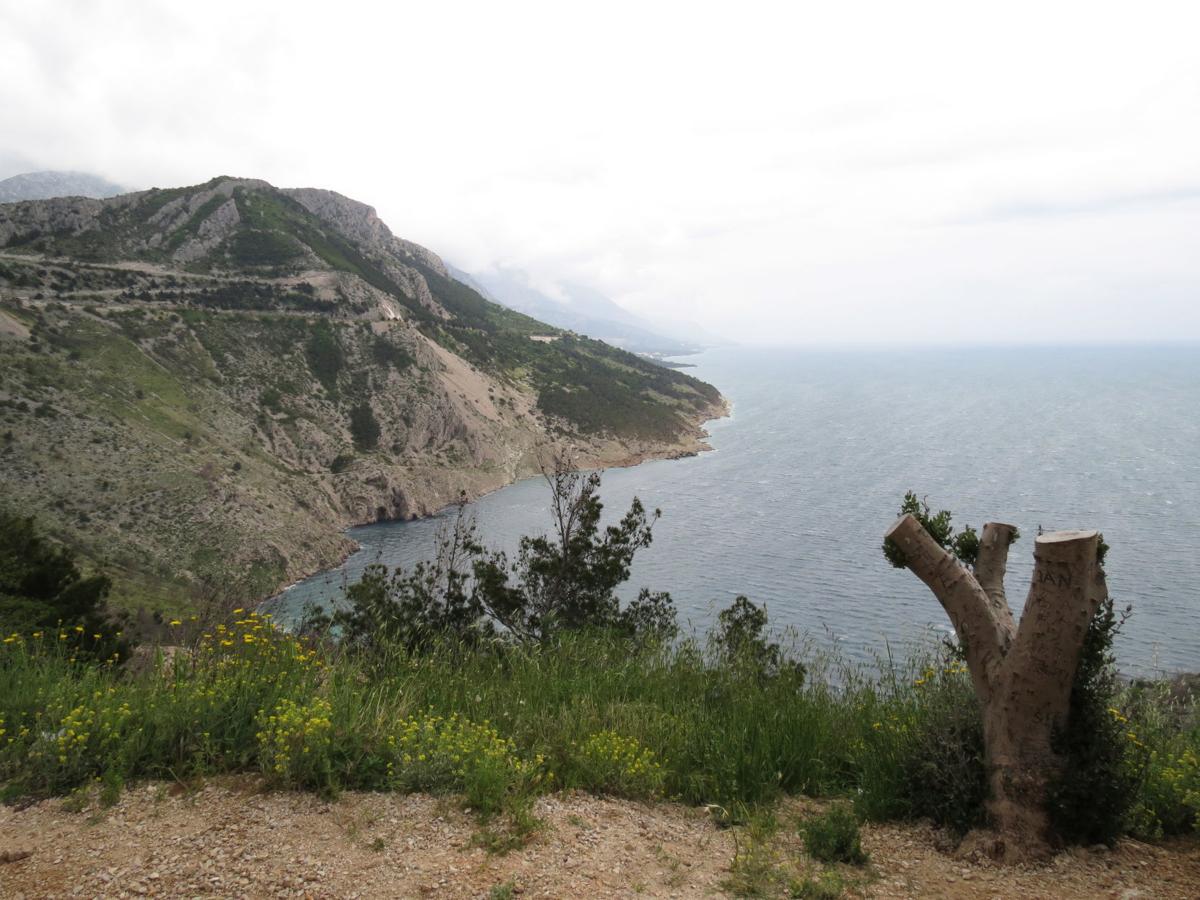 A pit stop on the Adriatic highway.

The city of Dubrovnik.

A pit stop on the Adriatic highway.

Mom's trying to play it cool, banking on a mixture of traveler’s luck and British-grade politeness as we approach a rather dramatic border crossing, positioned on a steep cliff. Dim and swollen are the skies looming above the divide between Croatia and Bosnia and Herzegovina. Does Dracula vacation here?

The Bosnian border guard seems stern and fair, but it’s up to him whether this questionable Slovak rental car makes it through (the rental car company in Bratislava told us the former Yugoslavian country was a no-go due to lingering tensions from the Yugoslav Wars). We are prepared to turn up the charm ten-fold as we hand over our passports. Thankfully, with a few disconcerting keyboard clicks and pauses, he lets us through.

Nevertheless, we’re on edge — literally — for hours after crossing in and out of Bosnia, which is necessary to get to our destination of Dubrovnik, Croatia, until they finish constructing a bridge that connects the coastal city to the Croatian mainland. The rest of the journey promises mountainous coastal driving, ferocious storms fueled by “Bura winds” and narrow one-ways unrecognized by the GPS.

Mom and I nibble nervously on our chocolate squares. If we fall, at least it will be while enjoying some Milka chocolate.

My mother loves Bratislava, but she loves exploring new places more. So when she came from Marlow to visit me this time around, we went on the ultimate road trip to Croatia, covering more than 1,000 miles, many of which were spent on the gorgeous and terrifying Adriatic coastal highway. There are many positive words and phrases that can be attributed to Croatia, but “evokes a sense of security” is not one of them.

After passing through three countries in one day (Slovakia, Austria and Slovenia), we traveled through lovely and lulling Zadar and scintillating Split, all the while pushing against the plunging cliffside, dramatized with strong winds, heavy rain and reckless Croatian drivers. Perhaps playing some Mario Kart would have prepared us for this.

Following our visit to Dubrovnik, which has recovered remarkably since Daenerys and her dragons stopped by but is now overloaded with pricey "Game of Thrones" stores since the HBO show filmed in the city, things got all the more dramatic (well, after I got to sit on the very expensive Iron Throne, of course). In fact, on our way back up the coast, the highway was closed due to strong winds.

We soon found ourselves stranded somewhere between Split and Zagreb (the capital) in a ghost town called Posedarje at 11 p.m., unsure of our accommodation prospects.

Our trusty GPS brought us down a narrow dirt lane to Hotel Lucija, its neon sign flickering in tune with the blustery wind. We were hungry, tired, and a bit uneasy, but when we were greeted by a pink pajama-clad receptionist, followed by a delicious homemade breakfast the next morning, we were certain of an undeniable fact: What Croatia lacks in safety, it makes up for in compassion.

After the highway reopened, we ended our fling with Croatia in Zagreb at the Museum of Broken Relationships — an unusual place for mother-daughter bonding but worth the visit nonetheless.

The four-room space is made up of physical representations of the many emotions connected to the good, the bad and the ugly of failed relationships. Donated to the museum from all corners of the world, each object is paired with an anonymous yet personable story. There are toasters, bras, and videotapes run over by cars, and even a 20-year-old scab ... it's a must-see!

This resplendent country made an outside-the-comfort-zone-living mother and trusting-yet-secretly-terrified daughter fret and gush. In other words, if you’re going to brave the Adriatic coast, I recommend bringing your mother along, because no one can scare you in the most loving and rewarding of ways like a mom.

Anna Fay is a graduate of Keene High School and Ithaca College, where she studied creative writing. She has now returned to her childhood home of Bratislava, Slovakia, as a writer and editor for the Slovak Spectator.