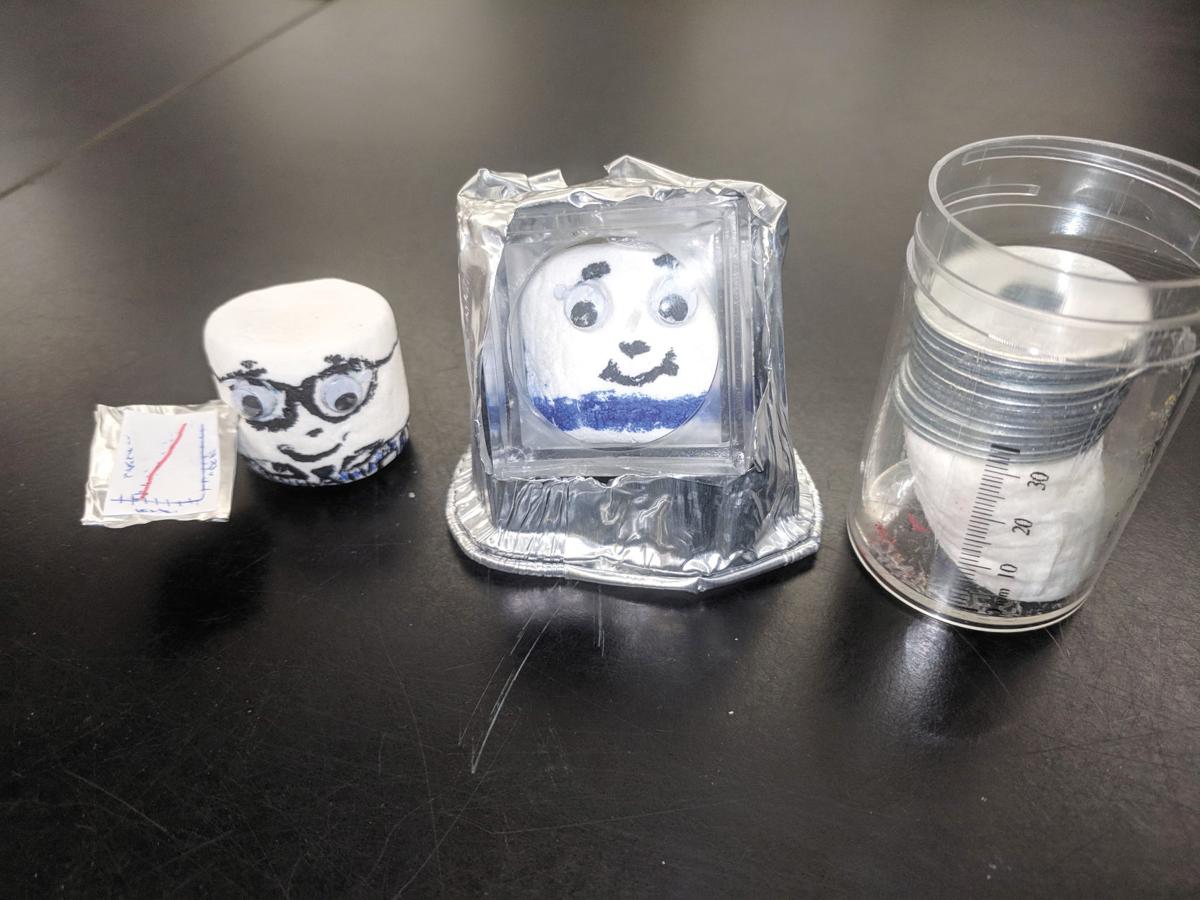 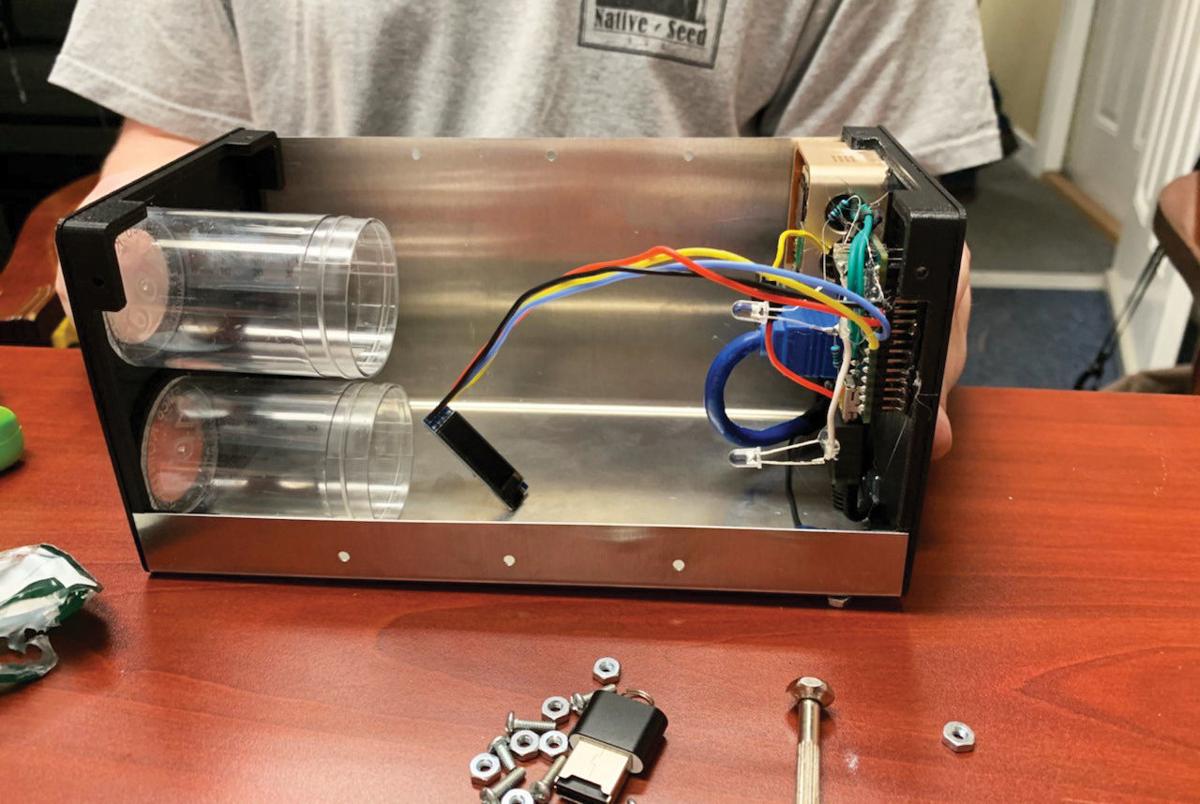 Students at Marlborough School could give NASA a run for their money.

Earlier this month, 6th-, 7th- and 8th-graders at the school participated in a top-secret mission to send a marshmallow “astronaut” — Marvin the Mallownaut — into space.

The project was made possible through the National Stem Cell Foundation, according to Marlborough science teacher Christopher Clauss, who was named a National STEM Scholar in 2018. In conjunction with faculty at Western Kentucky University, the 2018 scholars worked with their students in 10 schools across the country to collect data needed for marshmallow spaceflight.

Students experimented with weights to determine how much compression the Mallownaut could withstand on Earth, Clauss said, then used that data to make predictions about how much he could withstand during spaceflight to help find the correct weight for Marvin’s suit.

“The marshmallow astronaut would undergo g-forces on the flight, and his brother (Melvin) is a rocket engineer who was designing the space suit for him,” Clauss said. “But if the space suit was too heavy, it would crush him under the g-forces.”

Next, they put their predictions to the test — on May 2, Marvin launched into space aboard a New Shepard rocket operated by spaceflight services company Blue Origin. Students got to witness the rocket launch in real time via video, which for many of them was a first-time experience, Clauss said.

“There aren’t very many marshmallow scientists in the world, but that skill of measuring a marshmallow is an applicable thing when you’re trying to figure out a way to do any other measurement, whether you’re measuring lumber or whatever it is,” he said.

The class is still waiting on a video shot inside the rocket, Clauss said, which will reveal whether the students’ predictions were correct. But regardless of the result, the class was excited to be part of an astronautical milestone: the first Mallownaut in space.

“It was neat for the students to be able to see their actual project go up into space in real time, and know that their research at (the) 6th-, 7th- and 8th-grade level was actually going into outer space,” he said. “It was kind of a neat opportunity that most students don’t get.”

In all, 2,500 students across the country were chosen out of 15,000 competitive finalists for the $2,500 scholarship. Applicants were judged on their academic accomplishments, skills and potential for success in rigorous college studies.

More than 400 students from 11 N.H. schools participated in the event, which also included a water poetry contest on the theme “The Power of Water.” Students explored a range of topics in their science projects, such as ways to keep water clean, groundwater pollution, and how climate change is affecting water systems.

The event was sponsored by the N.H. Drinking Water Coalition in collaboration with the N.H. Department of Environmental Services.

The deadline is approaching for nominations for the 2019 N.H. Youth Poet Laureate. The honorary one-year position is open to rising New Hampshire 9th- through 12th-graders who have demonstrated dedication to and excellence in writing.

The winning student will be expected to participate in at least four events, readings or school visits during his or her term, with events to focus on increasing opportunities for young people to read and write poetry. The Youth Poet Laureate will also have an opportunity to release a chapbook of poems during the year.

This program is coordinated by the Poetry Society of N.H., the N.H. State Council on the Arts, and the New Hampshire Writers’ Project, in collaboration with the N.H. Poet Laureate.

Nominations, which can be submitted online at https://bit.ly/2w2MuSG, must be received by May 24. The winner will be announced on June 7. For more information: Jimmy Pappas at jpappas235@gmail.com