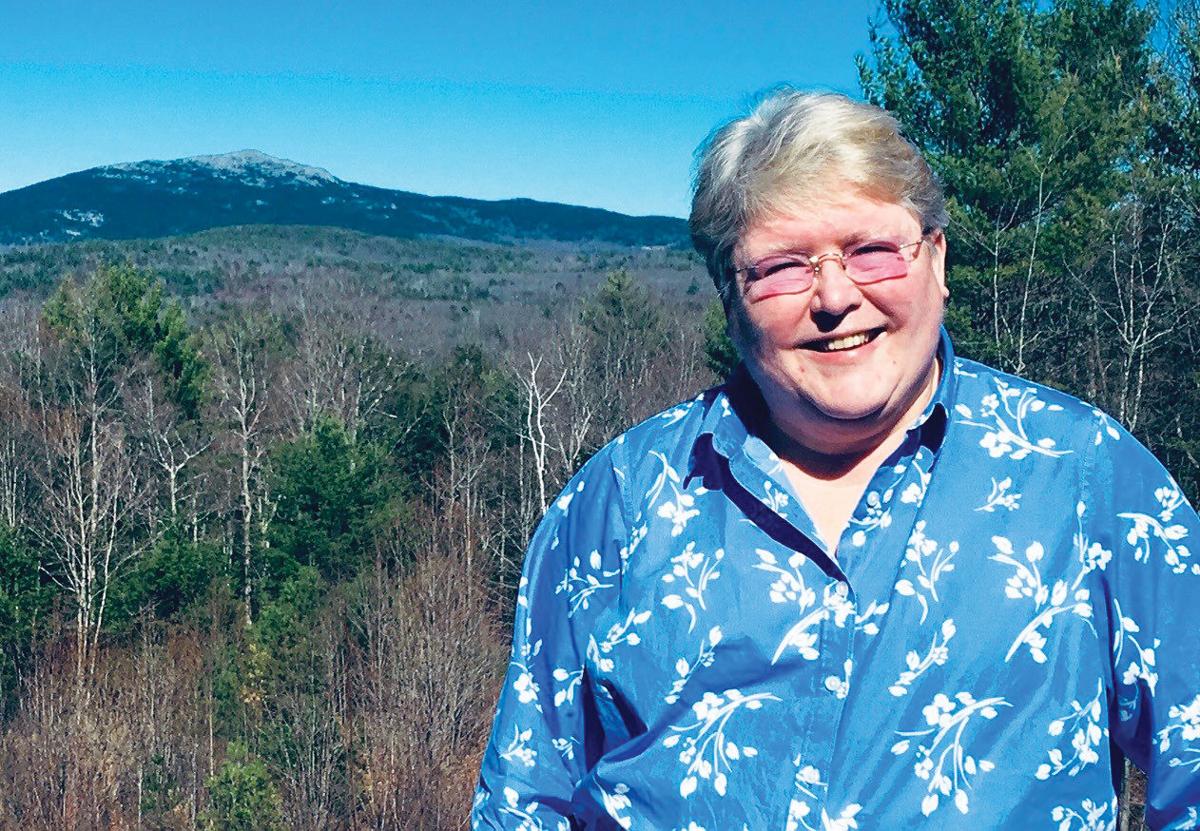 Diane Hardy is retiring from the Monadnock Regional School District and is celebrating with a concert to raise money for the district’s music program. 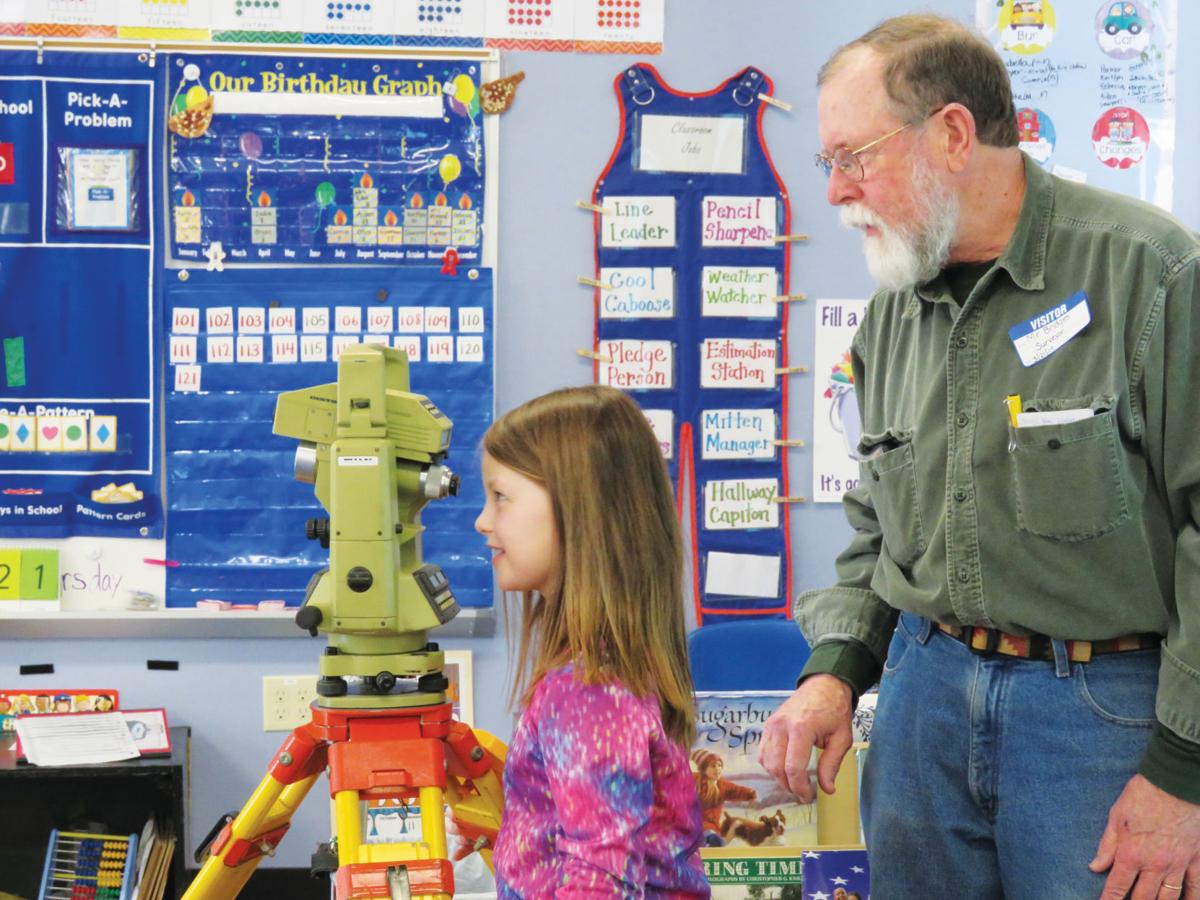 Career Day recently. Below, The 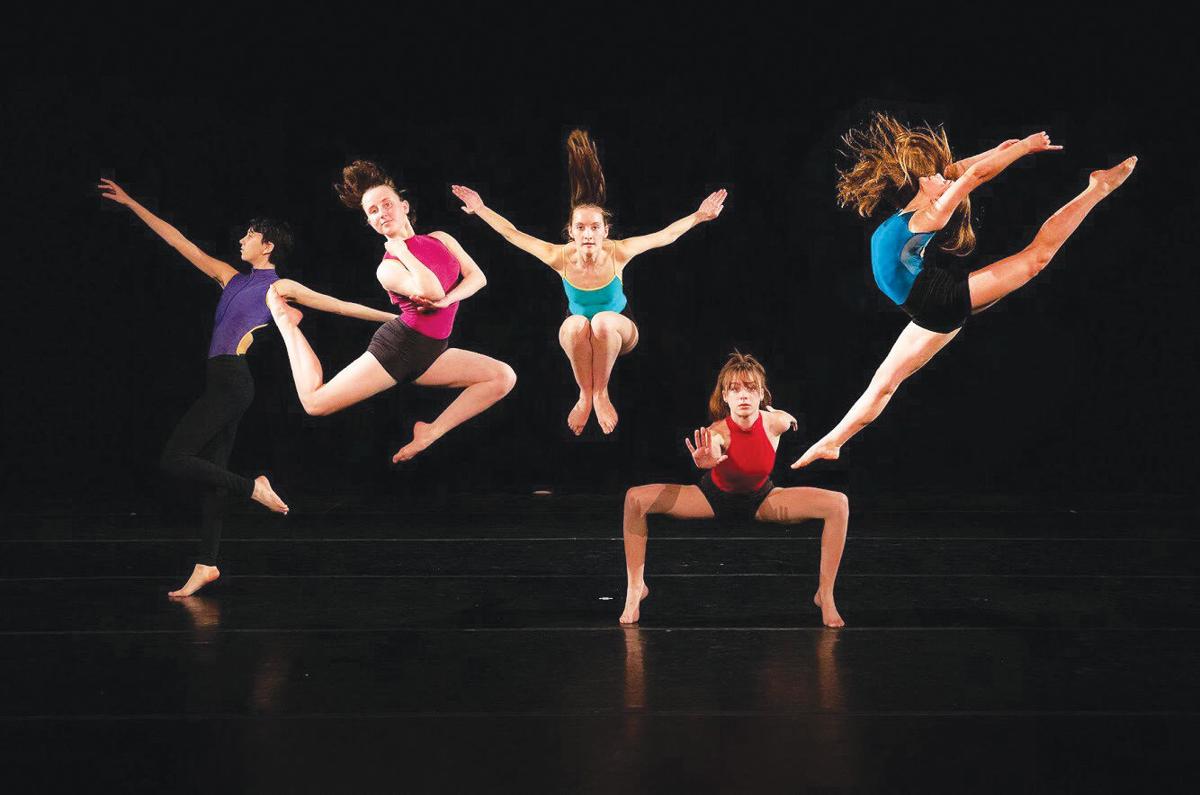 Diane Hardy is retiring from the Monadnock Regional School District and is celebrating with a concert to raise money for the district’s music program.

Career Day recently. Below, The

After 36 years in the Monadnock Regional School District, Diane Hardy is retiring — and she plans to leave a parting gift.

Hardy has worked as a music teacher and guidance counselor, and between the two positions, she has worked with students in every school in the district, she said. Most recently, she’s been at Emerson Elementary School in Fitzwilliam and Troy Elementary School.

To celebrate her retirement, Hardy is mounting a concert to raise money for the district’s music program.

“I wanted to do something different. This really came to me that it was just kind of what I wanted to do, to leave something behind when I left,” Hardy said.

The event on May 5 will feature a range of performers, including one of the Monadnock Regional High School jazz bands, Monadnock music teacher Alexander Judge, and the steel drum ensemble Hardy participates in, Monadnock Island Sounds, she said.

Her goal is to raise $10,000 for the program, but Hardy said she’d be happy with anything she’s able to collect. And while she doesn’t have a specific project in mind for the funds, she said the money could go to support field trips or equipment for music students.

“It’s really expensive to buy instruments now and to buy different things, and I just thought it would be my way of helping,” she said.

There are many favorite memories of the music department over the years, Hardy noted, including “band day,” in which more than 200 elementary students would perform together.

She’s also enjoyed her time as a guidance counselor, a position she took after going back to school when her eyesight began to fail.

“I guess I call it the other listening art, the counseling,” she said. “And it’s just listening in a different way.”

It will be difficult to leave the district after so many years, she said, but she knows her students will be in good hands with the “next generation” of educators.

“I’m not ready to go, in my mind. I feel so lucky that I have the wisdom and knowledge that I have at this point, but my eyes are just not capable of all they used to be capable of,” she said.

The fundraiser is set for May 5 at 2 p.m. in the Keene Middle School Auditorium. Tickets, which are $10, can be purchased at the door or in advance at Troy Elementary School and Emerson Elementary School.

The scholarship is open to students who attended Vilas Middle School in Alstead and have completed one or more years of education beyond high school. Applicants must be enrolled in an accredited college, university, vocational/technical trade school, junior college or graduate program.

Two recipients will be chosen based on academic achievement, a personal essay on educational and career objectives, extracurricular activities and any work experience.

Students at Faulkner Elementary School in Stoddard recently participated in Career Day to learn about different professions. The students heard from a nurse, a firefighter, an EMT, a lineworker, a land surveyor, a builder and a forest ranger about their careers. The event was organized by Faulkner’s school counselor, Heather Salter, and N.H. School Administrative Unit 24 Futures Coordinator Mandy Fraser.

The dancers have been working on the program since January. The performance is free and open to the public.

What’s going on in your school? Let us know!