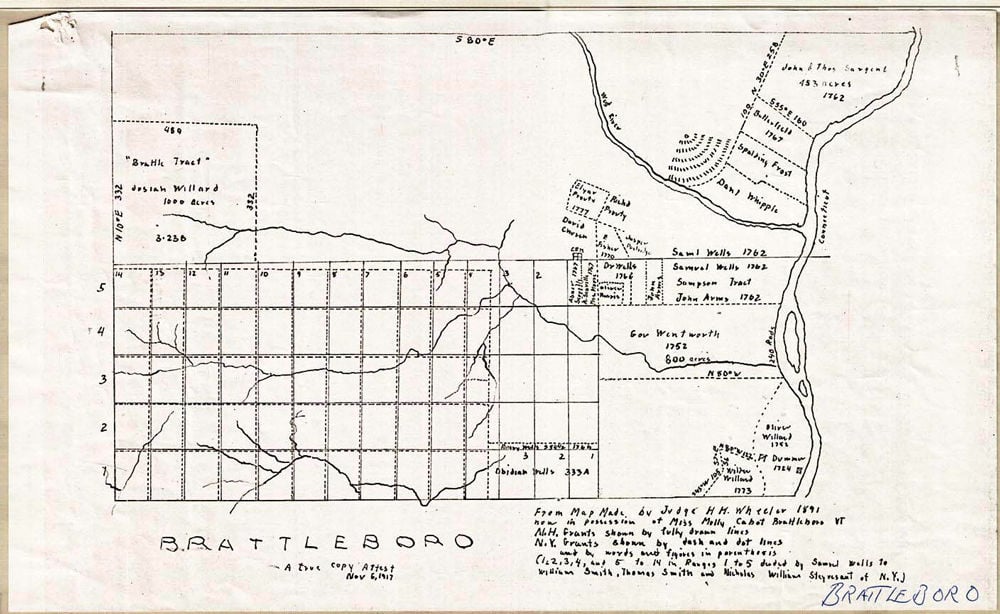 Have you ever wondered where you come from? And what about your ancestors? Researching the past can be daunting. But locally, there’s a group that can help.

The Windham County (Vermont) Genealogy Interest Group – led by genealogists Jerry Carbone of Whetstone Brook Genealogy, and Wayne Blanchard, a genealogy volunteer at Rockingham Public Library in Bellows Falls – delves into the past through a combination of online research and research at local town halls and libraries.

Its inaugural meeting (free and open to the public) will be held via Zoom on Saturday, May 16 from 10 a.m. to 12 p.m., when Blanchard and Carbone will lead a guided tour of the redesigned Vermont State Archives website as well as online Vermont newspapers of record. Part of the meeting will be devoted to answering genealogical research questions. These meetings of the group will be held bi-monthly, alternating between the Brooks and Rockingham libraries.

Both Blanchard and Carbone share a love of genealogy and a curious nature. The pair joined forces several years ago through similar courses held at the Brooks and Rockingham libraries.

Carbone, who served as director of the Brooks library for 24 years before retiring in 2016, feels the same way. He began working in the genealogy research realm following that stint, after deciding he “wanted to do something different but related” to library work and research. There were also courses on genealogy offered at Boston University.

“What I like about it is being able to look into the past,” Carbone said. “And I enjoy helping people connect their families and history.”

Events like the one on May 16 have been held all over the local area, namely at the Brooks and Rockingham libraries. Blanchard and Carbone like to keep a connection with the libraries, in part because of their vast researching resources. At Rockingham, the American Ancestors program – comprehensive resource for family history research offered by the New England Historic Genealogical Society, is available to local residents.

Another service offered through that library is Family Search, an online nonprofit family history organization dedicated to connecting families across generations.

“I like to encourage people to use these services and programs to look into their family history,” Blanchard said. “And an interesting challenge, and reward, for me has been to see and help people find and discover their genealogy and ancestry.”

At-home DNA tests have become popular in recent years, allowing anyone to trace their heritage. Carbone offers consultations for people about their DNA tests, helping them to make sense of it all. Both he and Blanchard have done extensive research on their own heritages as well.

Carbone discovered his full Italian heritage, finding that his ancestors arrived in America in the late 19th century. This included his father, who arrived when he was 19 years old.

For Blanchard, his findings date back much further. His ancestors, both on his maternal and paternal sides, emigrated in the mid-17th century from England.

“It can be tough to find some genealogy for people, as their records can be difficult to trace if they’re not as local,” he said. “[Genealogy research] relating to New England is spoiled in that we can find more information, and easier, because there is so much to go on.”

He noted, though, that he and Carbone have been able to make a lot of discoveries that may not necessarily be easier for others, as “Jerry is good at digging things up.”

Archived Vermont newspapers are available to any Vermont resident by registering at vermont.gov. To participate in the Windham County Genealogy Group’s May 16 Zoom meeting, register at bit.ly/wcgenealogy. For more information about the event, the group and other genealogy resources, email asklibrarian@brookslibrary.org or programming@rockinghamlibrary.org.