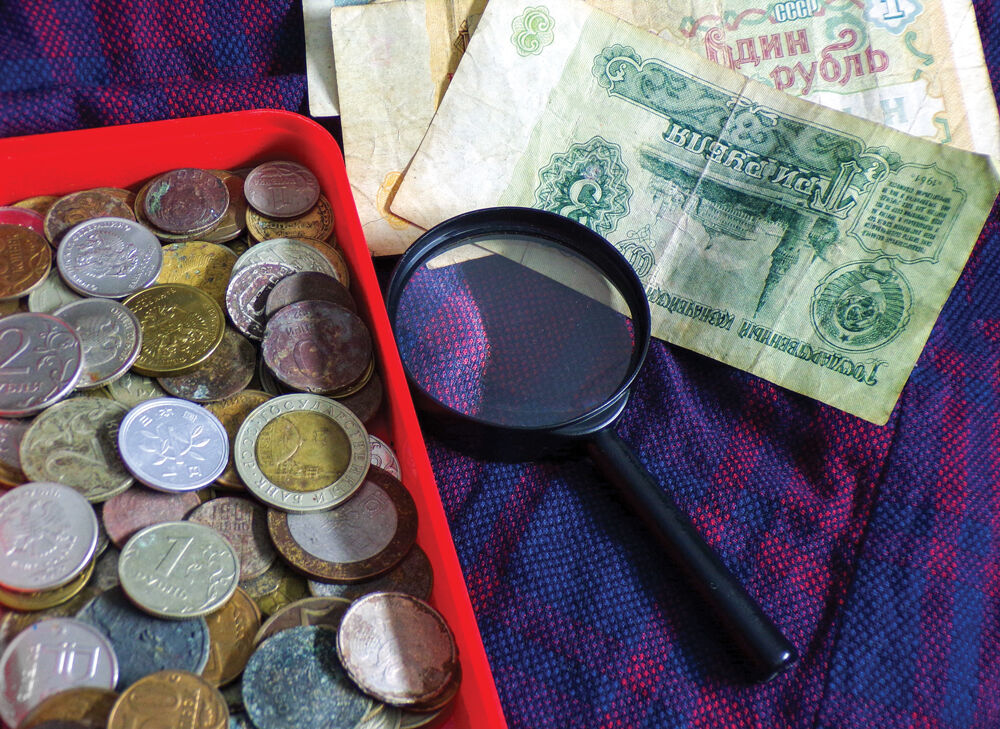 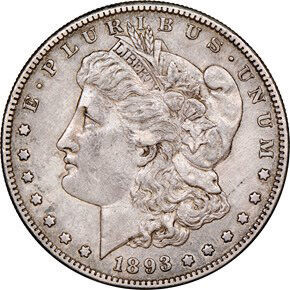 Ron Derosier was a construction worker for years. But by the late 1980s, he began tiring of the job.

“One day I just thought to myself, ‘there’s gotta be an easier way to make a living,’” he said. The local resident found it in a longtime hobby… coin collecting. “It’s always been an interest of mine, so I took that and decided to open a store. And I never looked back.”

Located at his home in Marlborough since first opening in 1989, Colonial Coin features all types of old, historic coins and monetary bills.

Derosier’s love of old and rare coins and bill started at 14 years old when he began collecting. He continues to collect for his own personal collection, but also buys and sells. He said he’s primarily looking for early types of bills and coins. He deals in the gold and silver market as well as old, early copper pieces.

One of his favorites in his collection is an 1893-S Morgan Dollar coin. It’s a rarer piece — only 100,000 were originally minted, according to the Professional Coin Grading Service — and one Derosier said he doesn’t have plans to sell. Another favorite is a 1907 $20 bill. This, too, is rare today, and another he has no plans to sell.

Some notable pieces he has at his shop are various Morgan coins, including an 1856 Flying Eagle that’s worth several thousand dollars. Coins and bills he buys and sells are valued based on wholesale market prices and by dealer information on Greysheet, a collector price guide and newsletter published by CDN Publishing. Derosier primarily looks at how common a piece is and how old it is.

“I’m always fair and I pay well,” he said. “I basically treat people the way I’d want to be treated.”

Colonial Coin is located at 26 Canada St. in Marlborough. Right now, given social distancing regulations, Derosier is seeing people by appointment only; all visitors are required to wear masks. He can also consult with coin collectors (buyers and sellers alike) over the phone, offering a rough idea of a piece’s value if possible.