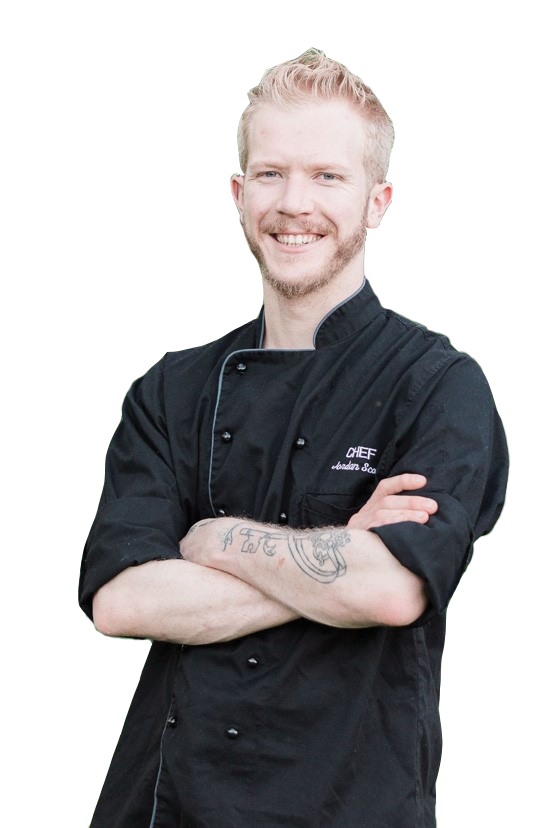 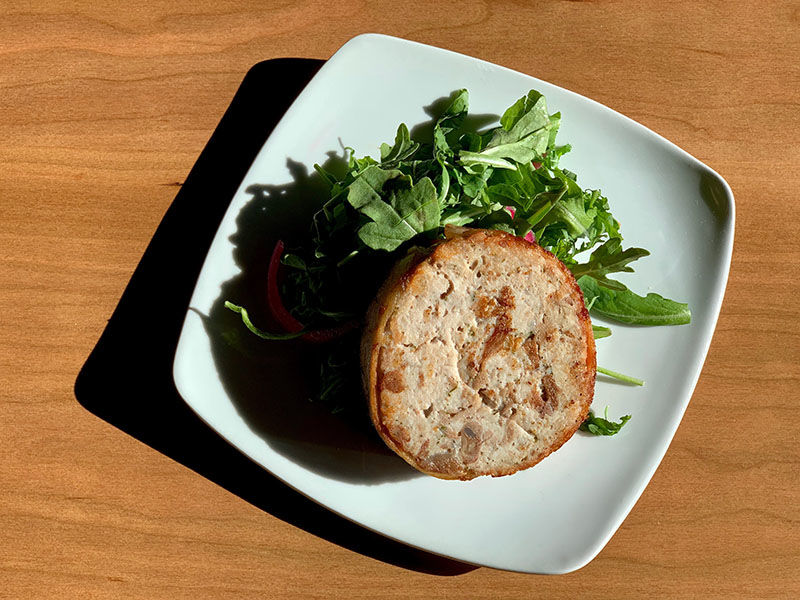 When I first moved back to Keene, the Monadnock Food Co-op had just opened, Archway Farm had recently started up and a handful of other farms that had been in the area had begun growing quickly with the consumers’ demand for more locally grown food.

Having not lived in the area for quite some time I was unfamiliar with when the different farms had begun and had the impression that Archway Farms had been around for quite some time, between its well-established marketing and its presence in the local community.  When I started working with Machina Arts doing pop-up farm-to-table events and catering, I began reaching out to these farms more and more to see what I could get for product and to find out more about them.

I was quite surprised to find out that Archway was in a similar place of growth and was happy to have a chance to meet the owners, Mark and Alona Florenz. Over the course of one or two years ordering periodically as the catering business demanded, I came to understand a lot more about the best way to work with local farmers, primarily because of conversations I had with Mark.

Chefs and farmers often have the same struggles when working with each other, such as finding the time to communicate, getting the best value for their product and bulk vs. retail sales.  As with any small business, time is one of the most limiting factors.

What I really appreciated about the relationship I was building with this farm was the understanding that we both had a desire to reach a greater audience with our products, and a hope to do so through working with each other. Once Machina Arts graduated from catering out of a small commissary kitchen into opening a full restaurant and bar in Keene, I had decided that I wanted to do everything I could to support Archway Farm in a way that it wouldn’t make things harder for anyone.

After much thought, the Archway Special was created. We now offer a dish made using Archway Farm pork at all times, but it is always rotating.

One difficulty for small- to medium-sized animal farms is having enough of the specific cuts that consumers are looking for. Knowing that, and that I would struggle to keep a single cut available for the length of a menu, I decided instead to highlight the farm, and some seasonal ingredients, but the preparation of those ingredients, as well as the cut of pork used, would change.

This has worked out very well for us, and I look forward to building similar relationships with other farmers in the area, doing what is necessary to make the situation work for everyone involved, especially you, the diner.

Jordan Scott is one of the owners and the

Executive Chef at Machina Kitchen & ArtBar. He can be reached at