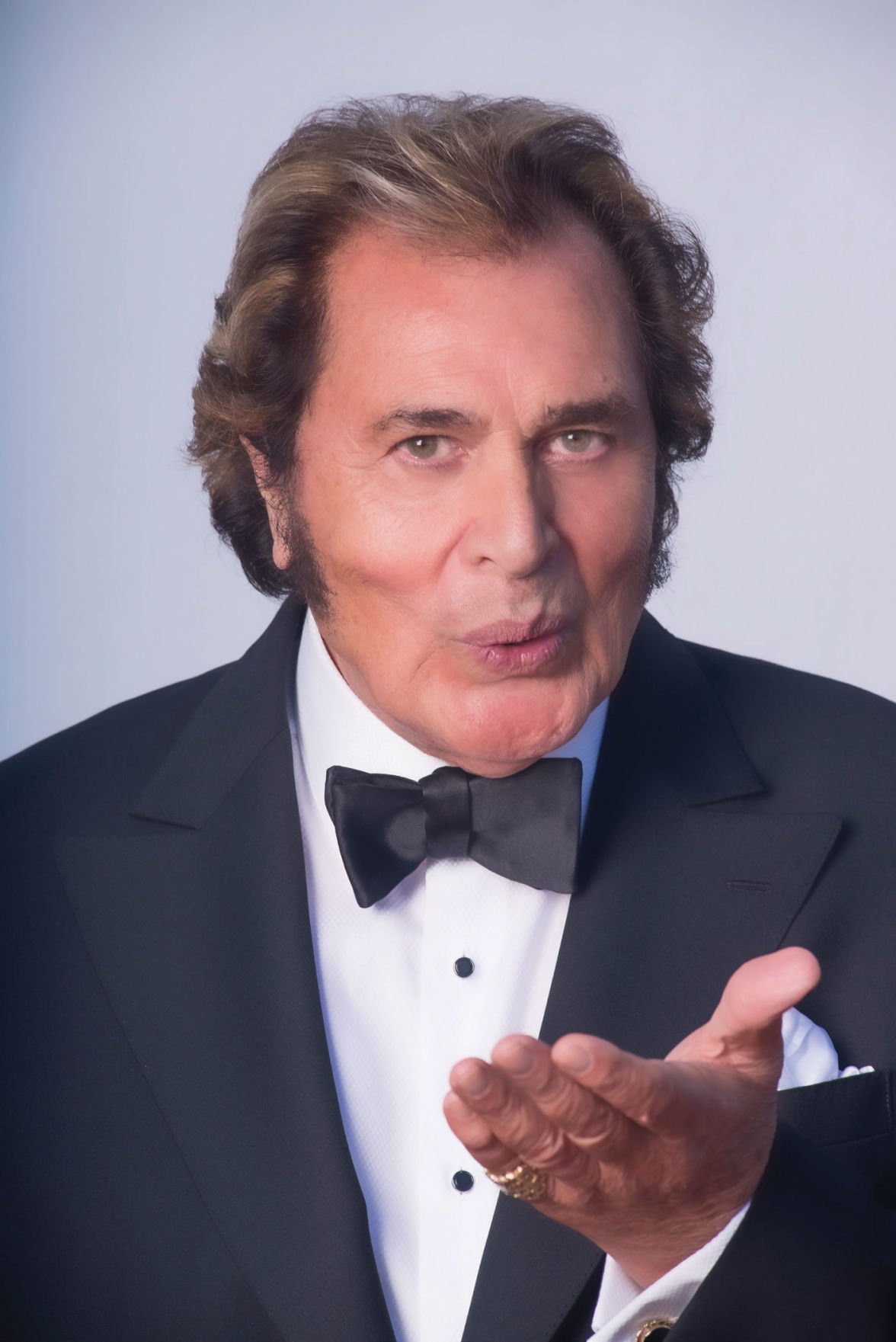 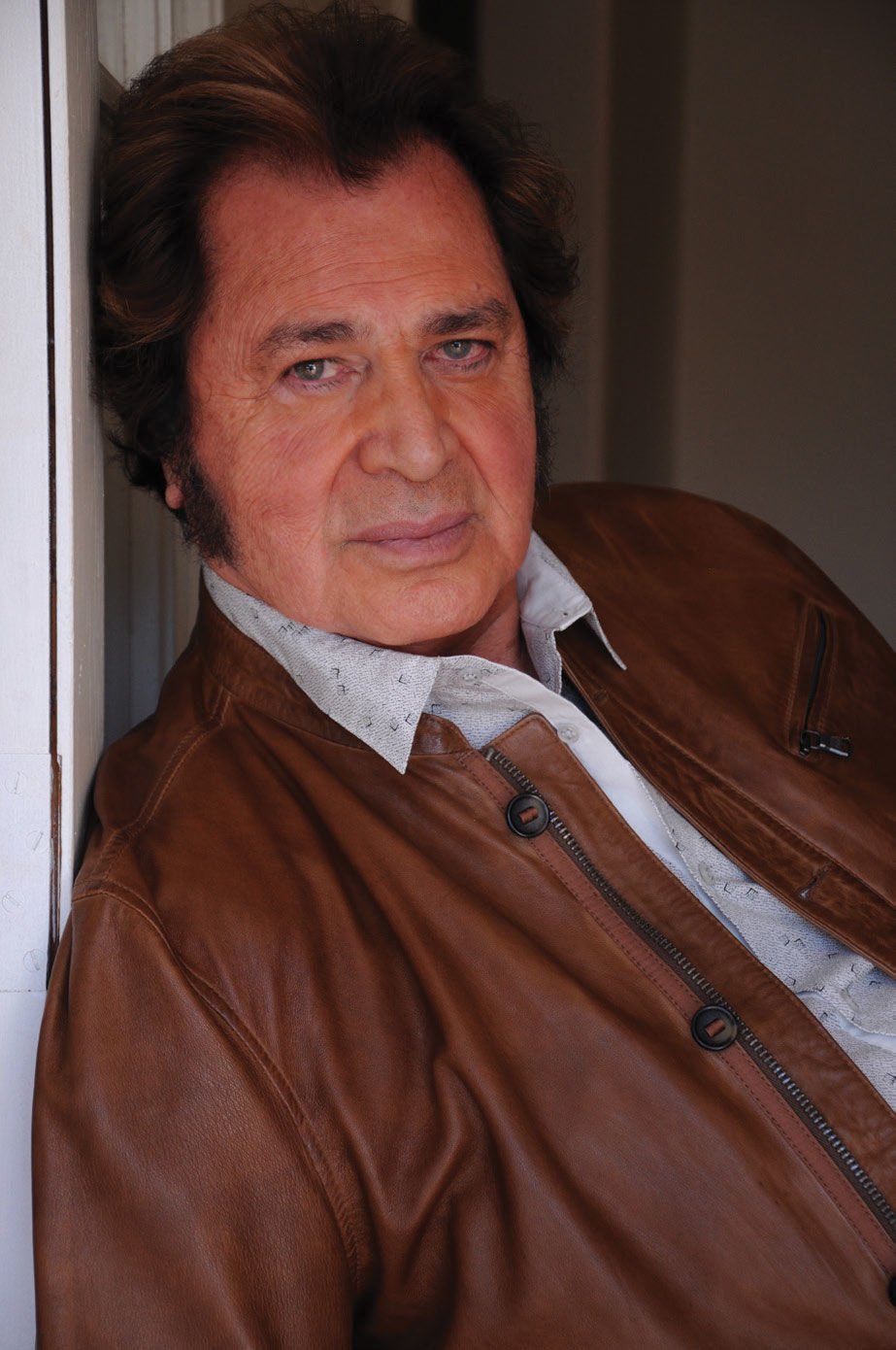 Engelbert Humperdinck became a singing sensation at the same time as The Beatles.

Born Arnold George Dorsey, the 82-year-old can look back on a career spanning almost 50 years and yielding sales of 140 million records, including 64 gold albums and 23 platinum, four Grammy nominations, a Golden Globe and a star on the Hollywood Walk of Fame He has performed for the Queen of England four times and many heads of state. He has recorded everything from the most romantic ballads to movie theme songs, disco, rock and gospel.

He’s far from slowing down. He released an album of original material and covers this year and his first Christmas album in 40 years is next.

Not to mention his full touring schedule of shows around the world which started this year and continues into 2019. He’ll make a stop along his “The Man I Want to Be” tour at Keene’s Colonial Theatre for a performance Thursday, Oct. 18.

ELF magazine conducted a written interview with him as he kicked off the tour this week.

ELF: I read you never wanted to be a singer. What did you want to be?

EH: I wanted to be SOMEBODY.

And when I was in the forces in Germany, listening to the American radio station with the likes of Dean and Jerry or the Dorsey Brothers’ big band sounds or Nat King Cole, it just ignited a glow for show business. I played sax until I found my voice and added humor and other people’s hits until I was lucky enough to have my own.

ELF: What do you think of the title people have given you of “ageless sex symbol?”

I’d love to join the ranks of Timeless Romantics. We just lost Charles Aznavour. He was definitely a timeless romantic. It doesn’t have the same splash, but I think It’s a bit more, well, romantic.

ELF: Your latest album is titled “The Man I Want To Be.” When did you decide you wanted to make an album that would essentially be a love letter to your wife, Patricia?

EH: I wish that I had collaborated with someone years ago to pen a special song that everyone knew was for her. I think about the stadium days, and how it would have been to hear the audience all sing a song that resonated with not only Popea (my nickname for my wife) but with everyone else.

I’ve written poetry about her but it’s not quite the same as having everyone know your name by song or melody.

ELF: How did you go about choosing the songs for this album? I see songs by some contemporary artists like Bruno Mars and Ed Sheeran are included alongside classic songs and original material.

EH: This album came about organically with songs that just fell into place. The only duet was sung by my granddaughter Olivia and written by my daughter, her partner and their best friend, who all love my wife dearly, so the writing process came easily.

Bruno Mars (“Just the Way You Are”) was a story outside of the story of the song and when presented by the producer in a slower fashion it fit perfectly. I brag on Bruno all the time, not because I met him in Hawaii when he was 5 when he performed and dressed like Elvis and I knew he was heading for the solar system, but because he is just totally amazing and made his dreams come true with such determination and creativity.

All his music has so much life and variety. Back in the ‘70s, especially we artists stole each other’s songs all the time. Great writers deserve kudos for writing gems that become cover tunes.

ELF: I know your Christmas album is coming out. What’s next for you?

EH: Ha. Well it’s not even Halloween yet so I think I’ll sit in the Christmas glow for the next few months first, but my tour dates are really packed right now. I have a television special coming out in December filmed in Hawaii during the threat of a Category 5 hurricane. Now there is a story I’ll be telling long after the show airs.

It all adds to the story. I’ve been lucky to have so many years of amazing stories.

ELF: You have an enviable long career – you’ve befriended Elvis, performed for the Queen, made platinum albums, you’re going out on tour. What are dreams of yours you’ve yet to fulfill?

EH: Seeing a cure for Alzheimer’s. When I think that our family is only one story walking through this nightmare and what we have gone through, it breaks my heart at the sadness and angst this is bringing to so many (Humperdinck’s wife has been diagnosed with Alzheimer’s). We have been at least 10 years on this slippery slope and winding road... and in the early days you just never knew what tomorrow would bring.

I want to see answers for our tomorrows. We have travelled far and wide to seek hope and healing. We have several ideas in the works for more Alzheimer’s fundraisers, including a song called “Angel on my Shoulder,” so watch out for it.

ELF: You’ve enjoyed a 50-year career and you’re still recording and performing and making music. What do you think are the keys to your longevity in this business, and how do you believe you continue attracting new legions of fans?

EH: Loyal fan following and social media has made a big impact. The original fans are now three or more generations into being “EH spark plugs,” which is my nickname for those who supported my music.

I love connecting through social media. “Tuesday Museday” videos go up every week. I just do a shout out to the fans on Facebook via video and muse about everything from poetry, working out and how I’ve persevered to lose 30 lbs., to how to make an “Engelboot” out of a restaurant serviette.

I can’t answer all the replies, but they are so great, and it feels like we are a huge gang of old friends, so I will use my travel time to read and reply. I can be my own PR guy and control content when I’m able but I’m grateful there are folks like yourself still asking the questions and putting me out there.