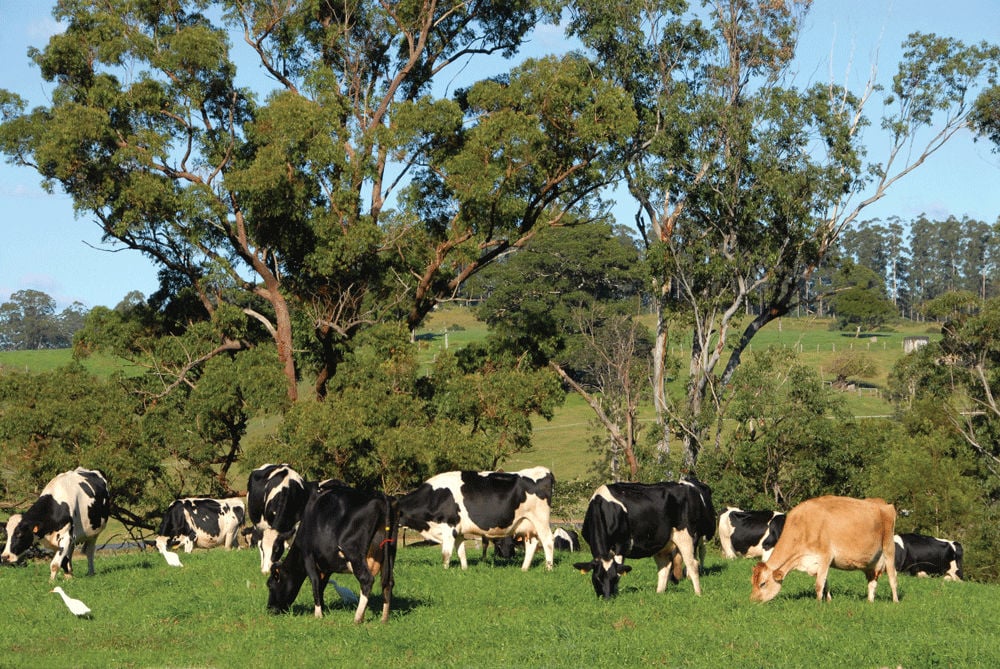 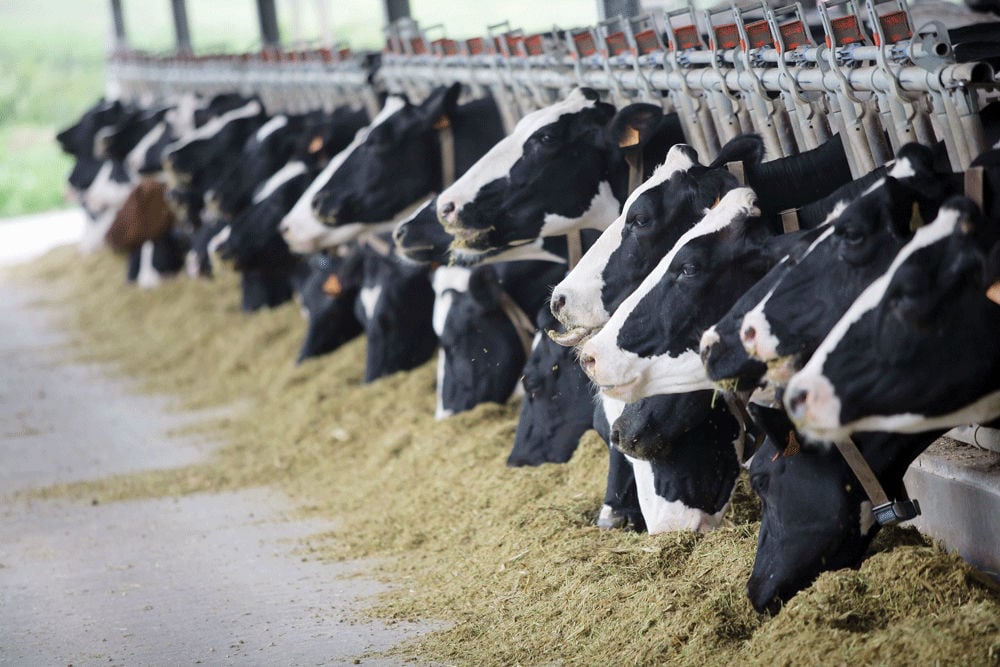 With many industries struggling to survive amidst the COVID-19 pandemic, one industry seems to be thriving, as scores of locals are making sure they’ve got milk.

June is National Dairy Month, and the timing couldn’t be better. As businesses shutter around the region, some dairy farms are having their best year yet.

“Overall, it’s been a positive impact,” Sarah Costa said of the pandemic and its effect on sales. She co-owns Manning Hill Farm in Winchester alongside her partner, Sam Cononica.

According to Costa, they started their farm “from scratch” in 2010 on a property that hadn’t been used for dairy farming since the 1950s. Now, they have about 35 dairy cows and about 80 overall, with their own bottling plant right there at the farm. She said they also operate an on-sight store as well as a wholesale store, and business is booming.

“We’ve been getting probably four times the amount of customer traffic to our store, people coming here, buying here,” she said. “And [there’s been] a huge uptick at our wholesale store, selling to co-ops, Hannaford [Supermarket]. We couldn’t keep the milk on the shelf, couldn’t produce enough. So, it’s great that people are supporting a small local farm like ours.”

One issue, Costa noted, has been getting their bottles back. “Basically, when the governor put in the no-reusable-bag ban, some stores put in a no-bottle-return clause, so we had to work with stores for customers to be able to return bottles safely, and employees at stores to not handle them, so we got that worked out. But customers in general are not going to grocery stores as often [during the pandemic], so we’re still having a tough time getting bottles back, which we rely on to bottle our milk each week.”

It’s gotten to the point where they’ve had to order “pallets and pallets” of supplemental bottles, which Costa said is “very expensive,” and “usually eight weeks out in production.” They could switch to plastic, of course, but doing so goes against the farm’s environmental and production principles, so they’re sticking to glass despite the current challenges.

Still, Costa said they’ve been able to weather the storm so far, because of their increased traffic, and because they control their whole operation, which allows them to set their own price points, unlike traditional or commercial dairy farming operations that operate with a co-op where milk is sent elsewhere to be pasteurized and processed.

“We kind of got in at a good time,” Costa said. “The whole local food movement, there was a lot of hype about it. We’ve worked hard to brand our own farm and milk, so we kind of have this niche product that we sell to a niche customer base.”

She noted that niche product comes from Dutch belted cows.

“There’s a lot of unique qualities about their milk,” Costa said. “The number one thing we hear is people love the taste of our milk.”

Across the Connecticut River, at the Rebop Farm in Brattleboro, co-owner Ashlyn Bristle said their experience has been much the same. Although the raw milk operation she runs with her husband, Abraham McClurg, is on the small side, with just eight dairy cows, Bristle said they’ve got all the work they can handle.

According to Bristle, in Vermont, there are raw milk production cap tiers.

“We can sell 84 gallons a week direct to consumers,” she said. “But we can sell our product for a lot more money.”

Normally, Bristle said, they don’t come close to hitting their 84-gallon-per-week limit. But now, business is so consistent that Rebop will likely have to get approved for the next tier up, which would allow them to sell significantly more raw milk.

Rebop’s micro-dairy, direct-to-consumer operation spans 32 acres, with another 20 lent out by neighbors.

So how has the pandemic impacted their operation?

“When the COVID-19 crisis began, and the food supply chain was disrupted, we saw an unbelievable spike in business,” Bristle said. “And that’s good in ways … but that spike in sales was a real shock to our system. It’s good, but we’re tight on production. My husband had to become a full-time shop keeper in the spring, when everything is busiest on the farm.”

“It’s more easily digestible,” Bristle said. “And the flavor, in my opinion, is significantly better. It’s a very different product from pasteurized milk.”

But why the boon in sales now? Bristle believes she knows why… “I’d like to think the response is thoughtful. I think initially there was panic and for the first time, people were feeling real food scarcity. People who have money couldn’t find the food they wanted at the grocery store. So, that initial bump, we’ve never done business like that. And I think it got people thinking a bit more about their supply chain and how delicate it is.”

Indeed, it seems food, how it’s produced, supplied and sold, can be added to the growing list of systems and how they can be improved in the face of a global pandemic.

“Local food is resilient to many things that many large food supply chains are not,” Bristle said. “Right now, during a pandemic, and as we deal with climate changes, having those food sources available is really important.”