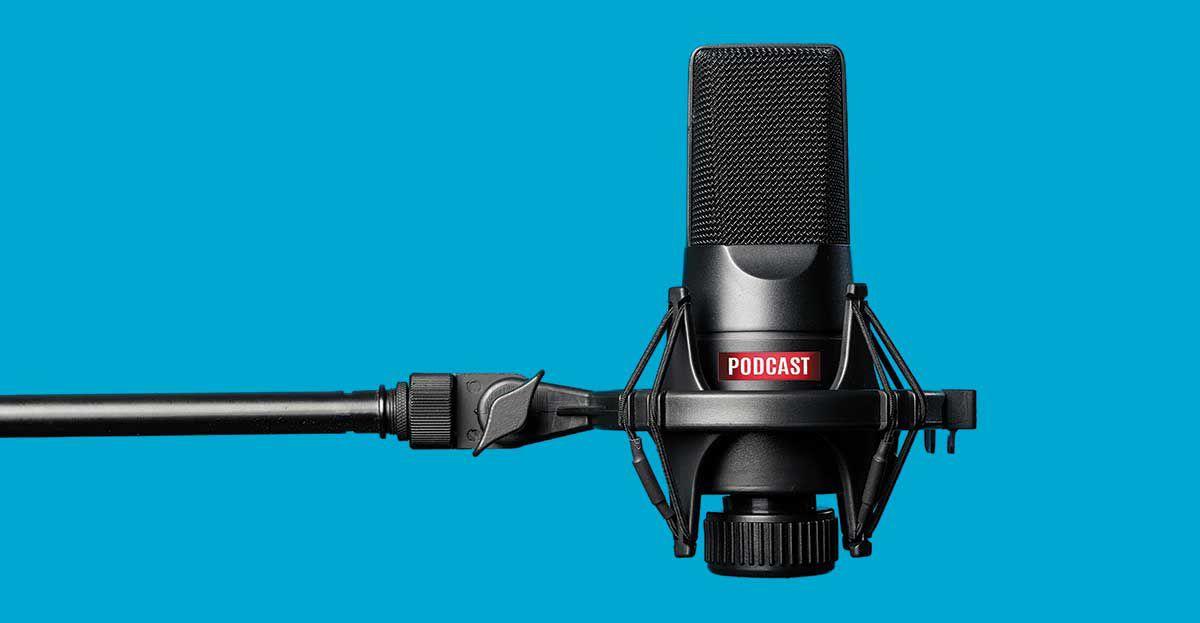 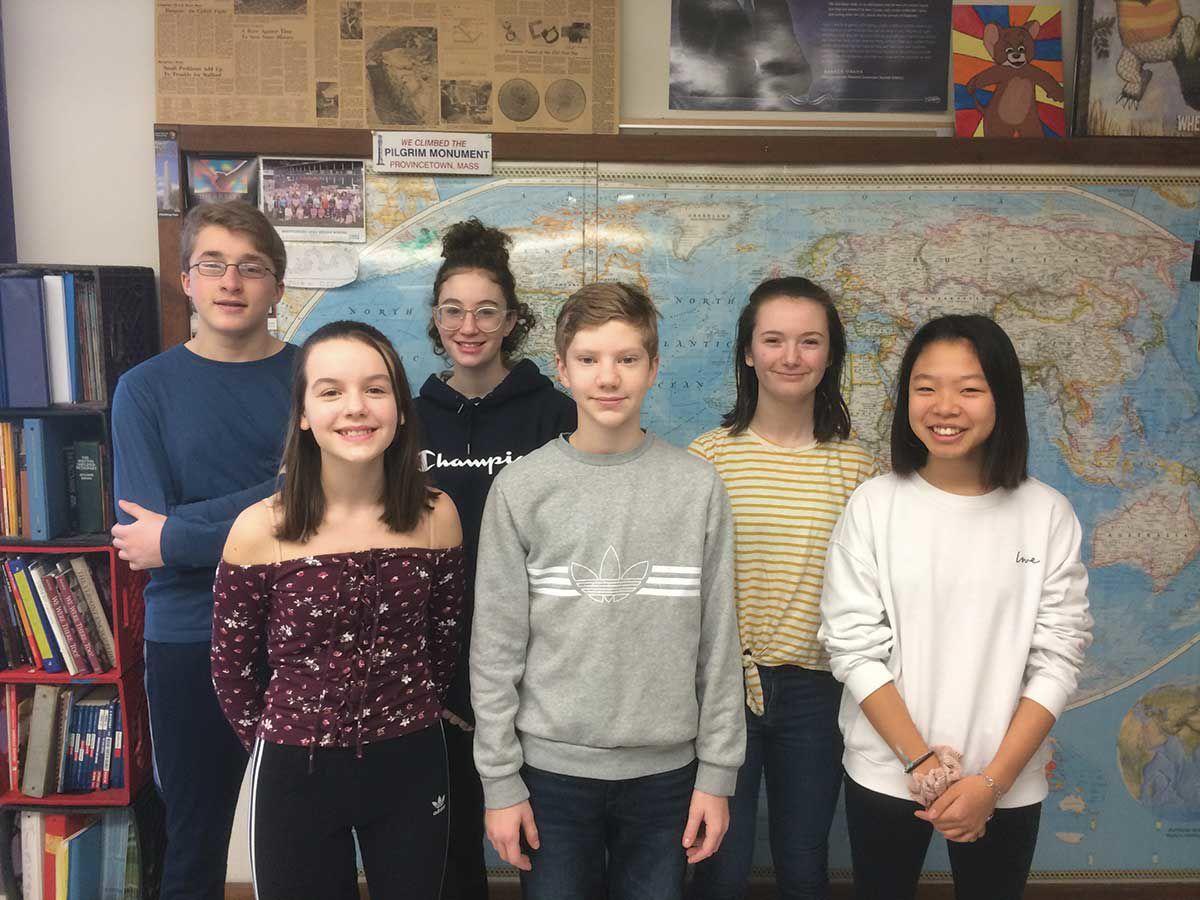 Oral history is the most ancient form of recording our past and now, with the culmination of what will be a four-year project in southeastern Vermont and southwestern New Hampshire, it will be as enduring as the written word.

A group of Brattleboro middle- and high-school students will discuss some of the research they have done in the past year as part of the Brattleboro Words Project’s Roundtable Discussion Series next Wednesday, Jan. 15, at 118 Elliot in downtown Brattleboro.

The Brattleboro Words Project, partially funded by a multi-year matching grant from the National Endowment for the Humanities, has sought out and showcased the peoples, places and history of words in and around Brattleboro through community-driven research, education and audio storytelling since fall 2017.

Over the past three years, the project has worked with local scholars, producers, artists, journalists and classrooms to celebrate local figures such as H.P. Lovecraft and Daisy Turner, and places such as Round Mountain and the Book Press. Marlboro College, the Brattleboro Literary Festival, the Brattleboro Historical Society, Brooks Memorial Library and Write Action have joined forces to participate.

Community is at the heart of the project, both in its development and output. The public joins in through exhibits, workshops and such gatherings as the monthly Roundtable Discussion Series.

“Students as Storytellers: Local Histories with Student Producers” will highlight the work of more than 20 groups, including eight schools and 14 classrooms, to research sites throughout greater Brattleboro.

Four and a half years ago, Joe Rivers said the Brattleboro Historical Society began hosting a segment on a Brattleboro radio station WKVT-FM about the area’s history. He decided to get students involved and turn the segments into podcasts — they have now recorded 236 of them chronicling Brattleboro area history for the historical society’s website.

Individual students and groups of up to three have done research on local history, written a shell of a script in a shared document and Rivers edits, does any needed additional research and writes the final script for the podcast. Students will also talk about their research and podcast recording process (which they completed using audio equipment donated by the Brattleboro Words Project) at the discussion next Wednesday.

Among other stories students will feature during the event are that of Mary Mabel Rogers, the last woman legally executed in Vermont (in 1905). Her case went to the Supreme Court — Clarke Fitts, of Brattleboro, was Vermont State Attorney General at the time.

Prominent 19th-century author Mary Wilkins Freeman is another figure Brattleboro students have researched — a Vermont State Historic Marker was unveiled in October to celebrate her as part of the Brattleboro Literary Festival.

“We’re taking Rivers’ learning model and sharing it with other schools,” said Weinman. “It’s a whole way of learning — writing for audio.”

Meg Mott, political science professor at Marlboro College who does a lecture series about the Bill of Rights at Brooks Memorial Library, is working with the 5th-graders at Chesterfield School. A Supreme Court study is part of the school’s curriculum.

“Students get to meet her, make audio and learn about this historic figure,” said Weinmann. “They learn about what a judge does and how laws are made — it all comes to life in a much richer way for them.”

Recently, Rivers said, students completed a podcast highlighting forgotten African American history. The plaque on Brattleboro’s Civil War monument does not include a complete list of African American soldiers — students’ research discovered the names of those who had fought and died and were not included on the monument.

Much focus of the Brattleboro Words Project has been on telling forgotten stories of the area’s indigenous past.

This summer the project held a special event, “Words on the Water: Stories of Wantastegok, the West River, and Abenaki Presence,” where, floating on the Retreat Meadows, researchers discussed Abenaki petroglyphs at the site while an audience of kayakers and others gathered on shore. Rich Holschuh, an indigenous cultural researcher and public liaison for the Elnu Abenaki Tribe, who also serves on the Vermont Commission for Native American Affairs, is a resource for this history.

“(The project) has brought this place to life — our experience is so much richer,” said Weinmann.

“Students as Storytellers: Local Histories with Student Producers” is next Wednesday, Jan. 15, from 6 to 7 p.m., at 118 Elliot, 118 Elliot St., Brattleboro. For more information, visit brattleborowords.org.