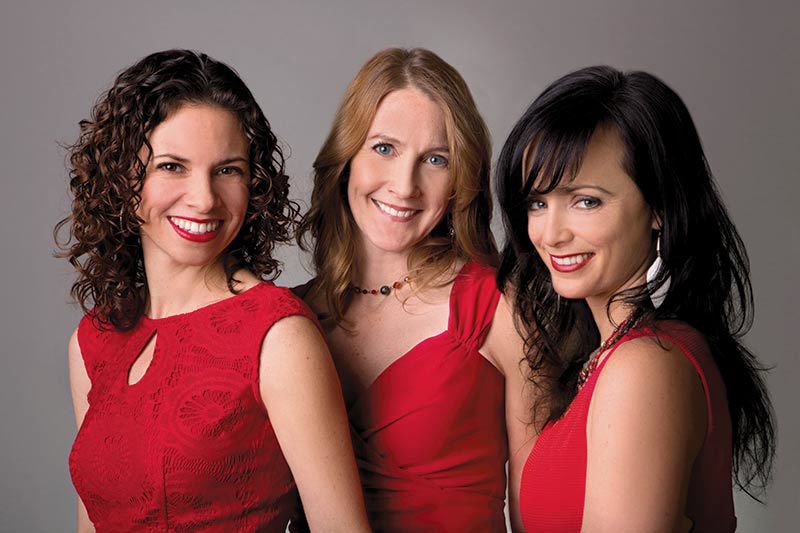 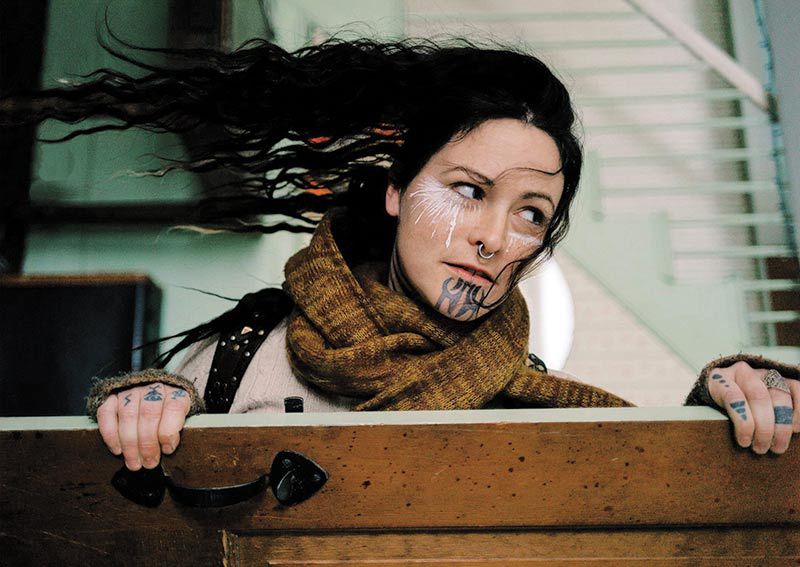 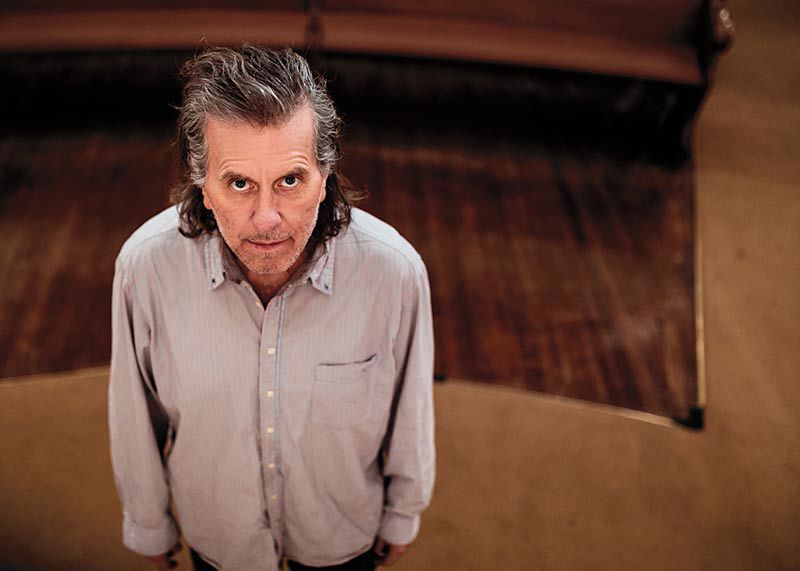 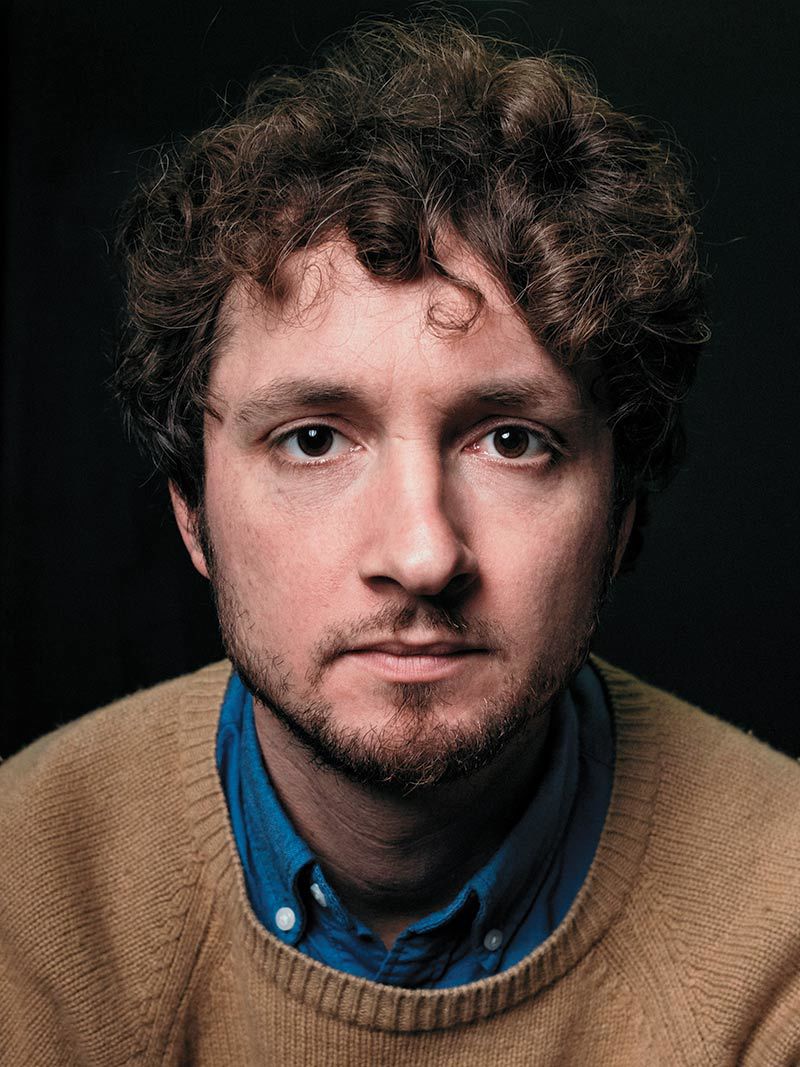 After nearly two years apart working on solo material, the members of Red Molly are back to light up the stage together as part of the summer season of live music at Stone Church.

The trio performs Aug. 3 as part of a strong lineup of artists appearing at the venue in the coming weeks.

Red Molly has been playing its brand of bluegrass standards, old-time Southern gospel and classic American tunes — all in three-part harmony and instrumentation — on the folk-festival circuit for nearly 15 years. They have developed a fan base known as “Red Heads,” and have drawn comparisons to The Roches and The Wailin’ Jennys.

It was Emmylou Harris’s album, “Red Dirt Girl,” that inspired the band’s name, along with a cute young girl named Molly the women met on the subway one day. In 2010, vocalist/guitarist Molly Venter (not the band’s namesake) replaced Carolann Solobello, who performed with the singer-songwriter trio since it formed in 2004, along with Laurie MacAllister (guitar) and Abbie Gardner (dobro).

“I had never been part of a band before,” said Venter, who has released four albums and toured as a solo artist for six years before joining Red Molly.

Venter, whose background is more pop- and soul-influenced, recorded her first album (“Light in the Sky”) with the band in 2009. She contributed one of her own songs, “Hold it All,” to the release. A year and a half ago, Venter and her bandmates took time to pursue solo work

Their 2019 shows have featured music from each of their 2017 solo projects, arranged in the signature rootsy Red Molly style, as well as favorites that span their career. The band put together a six-song EP by fundraising for each of their solo recording projects, adding Craig Akin on upright bass and Eben Pariser (Venter’s husband) on guitar and percussion.

The experience changed the band.

“We can fill up the festival stage or strip down to guitar and dobro or upright bass and guitar,” said Venter. “We have more versatility and punch when we want it.”

During the break, she added, each of them grew musically.

“Laurie moved from banjo and guitar to bass,” said Venter. “Abbie was a brand-new dobro player. I got to stick to guitar, but I had to get a lot more guitar skills I needed.”

As a result, the sound of the band also changed.

“We used to do more a cappella folk songs with three-party harmonies on the chorus,” she said. “Now we have more instruments and there’s a little more energy by nature. It’s rootsy but a lot groovier.”

She has enjoyed the ability to move back and forth from working as a solo artist to being part of a band.

“When we came back together as Red Molly, we were figuring out how to bring most of ourselves to the project, including Evan and Craig, within the confines of (Red Molly’s) sound,” she said.

Writing music together has been another high point for Venter.

“When you create music together from the start, it becomes reflective of all of you,” she said. “It’s a more democratic and organic process. It doesn’t take away from you, it brings more of you to the new music that wouldn’t come about if you weren’t collaborating. The songs feel more like me. I’m excited to share some new songs we’ve been writing.”

Clem Snide, Sunday, July 28. Praised by NPR and Rolling Stone magazine, Eef Barzelay and his former band have been performing for more than a decade, incorporating cello, samples and word play into their music.

The Sweetback Sisters, Tuesday, July 30. A Brooklyn-based duo performing music from country’s golden age with hints of jazz and ragtime.

Sam Amidon with Courtney Hartman, Sunday, Aug. 11. An experimental folk musician originally from Vermont, Amidon’s material consists of adventurous reworkings of traditional American ballads, hymns and work songs. He has recorded or performed as a guest artist with musicians such as Bon Iver and Emmylou Harris and has appeared as a soloist with classical ensembles such as the Kronos Quartet and the Australian Chamber Orchestra.

Mark Mulcahy, Friday, Aug. 23. Singer-songwriter and founder of the band, Miracle Legion, Mulcahy has collaborated with such artists as Michael Stipe of R.E.M. and Thom Yorke of Radiohead.