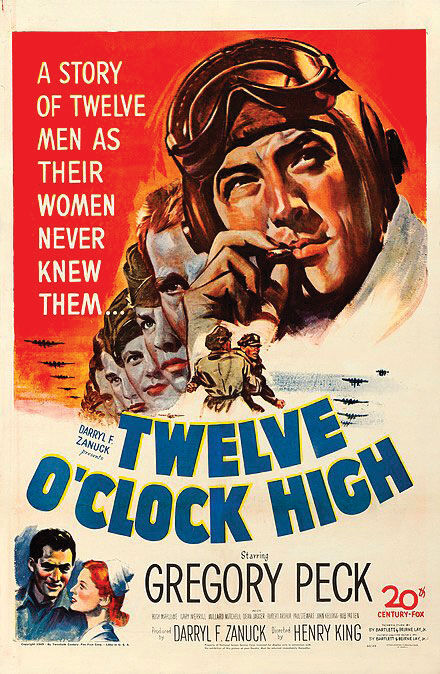 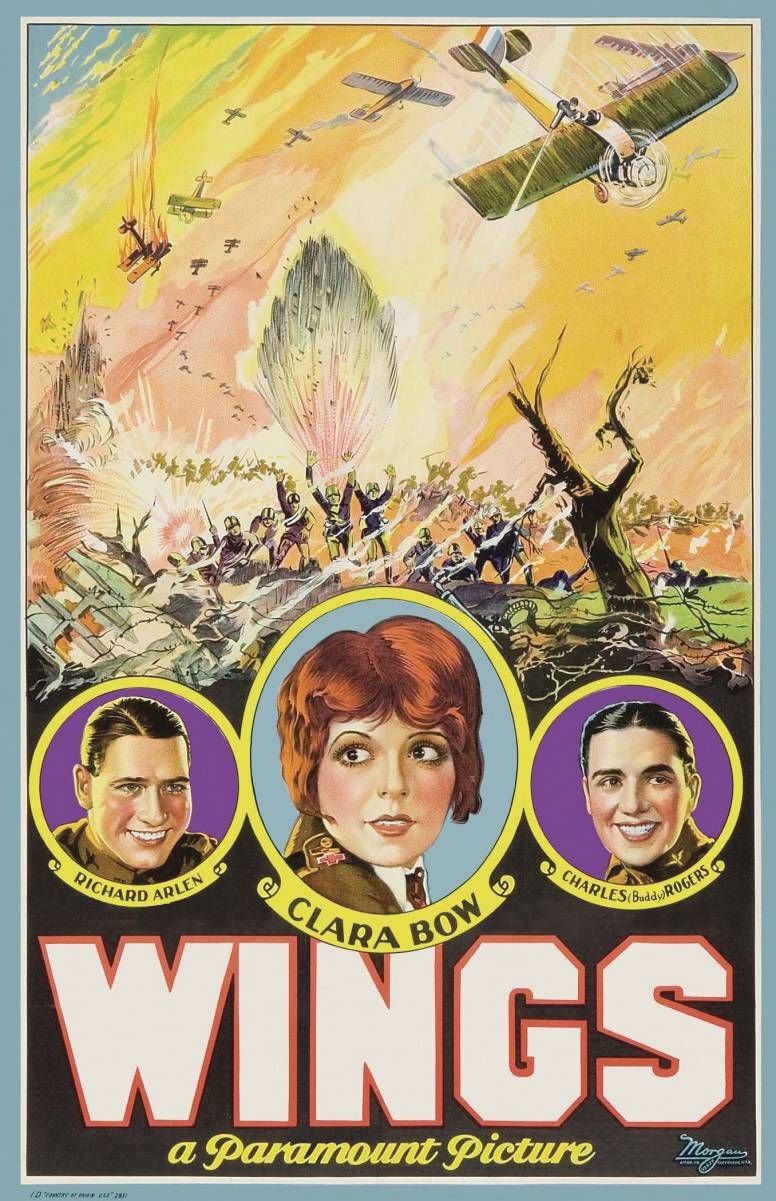 In a time when we are (mostly) grounded, you can take flight for a spell this week and catch some classic films about aviation.

A three-day film festival hosted by the Aviation Museum of N.H. kicks off this evening at the Town Hall Theatre, giving audiences a chance to see these timeless movies as they were intended — on a big screen. The festival will include four large-scale features from Hollywood’s Golden Age, all either Academy Award-winners or nominees.

The aviation museum had regularly hosted films and lectures until COVID-19 prevented it. Movie theaters had the same restrictions and also can’t show first-run movies because none are being released during the pandemic.

“What else to do but hold an aviation film festival?” said Jeff Rapsis, the aviation museum’s executive director, adding that the four films in the festival give young people “reasons to think about flying and aviation as a career.” Rapsis usually offers a monthly aviation-related program at the theater.

All four films shown this weekend are set in the earlier days of aviation, he said, before air travel was commonplace and was romanticized by news stories of the first trans-Atlantic flight completed by Charles Lindbergh in 1927.

“If in war or peace, there’s a certain magical quality these films carry with them,” Rapsis said.

The festival kicks off this evening (Oct. 15) at 7:30 p.m. with a showing of the 1927 silent film, “Wings.” A drama about World War I aviation that won Best Picture at the very first Academy Awards ceremony, the film stars Clara Bow, Charles “Buddy” Rogers and Richard Arlen. Live music for the screening will be provided by Rapsis, who is also a silent film accompanist who normally (pre-COVID) does about 100 gigs throughout New England and beyond each year.

Rapsis has offered musical accompaniment for this film before. “[The film] packs a huge wallop,” he said. “It creates an emotional experience that’s timeless.”

Rapsis normally improvises a silent film’s musical store, responding to the film and audience on the spot using a digital synthesizer he said reproduces the texture of a full orchestra. Silent film musical accompaniment he believes was revived after the Academy Award-winning film, “The Artist,” was released.

“It’s a different language of cinema that flourished — it’s more like opera,” he said. “It now attracts young people.”

“[The film is] still used in some military training programs to show how a team works to combat uncertainty,” Rapsis said.

“The High and the Mighty” (1954) hits the screen for a matinee on Saturday, Oct. 17, at 2 p.m. Starring John Wayne and Robert Stack, the drama intertwines stories of passengers on a doomed commercial flight and served as a template for the Hollywood disaster film genre. The film earned six Academy Award nominations, winning for composer Dmitri Tiomkin’s dramatic musical score.

The festival concludes Saturday, Oct. 17, at 7:30 p.m. with “The Flight of the Phoenix” (1965), a drama about survivors of a plane crash in the Sahara Desert. Starring Jimmy Stewart, Peter Finch and Ernest Borgnine, the film was nominated for two Academy Awards: Ian Bannen for Supporting Actor and Michael Luciano for Film Editing.

“Pilots think [“Flight of the Phoenix”] is the best film ever made about what it’s like to fly,” Rapsis said.

The mission of the Aviation Museum of N.H., housed in the 1937 passenger terminal at Manchester-Boston Regional Airport, is to preserve great stories like the ones depicted in these films and educate young people.

“Headlines today are filled with stories of layoffs in the industry,” Rapsis said. “Skilled people will be in demand for the foreseeable future.”

All screenings are free and open to the public. Donations will be accepted, with all proceeds used to support the education outreach program of the Aviation Museum of N.H.

The Town Hall Theatre is observing procedures to comply with all state and CDC public health guidelines, including reduced seating capacity. For information about the venue’s safety protocols, visit wiltontownhalltheatre.com.

For more information about the Aviation Museum, visit aviationmuseumofnh.org or facebook.com/nhahs, or call (603) 669-4820.