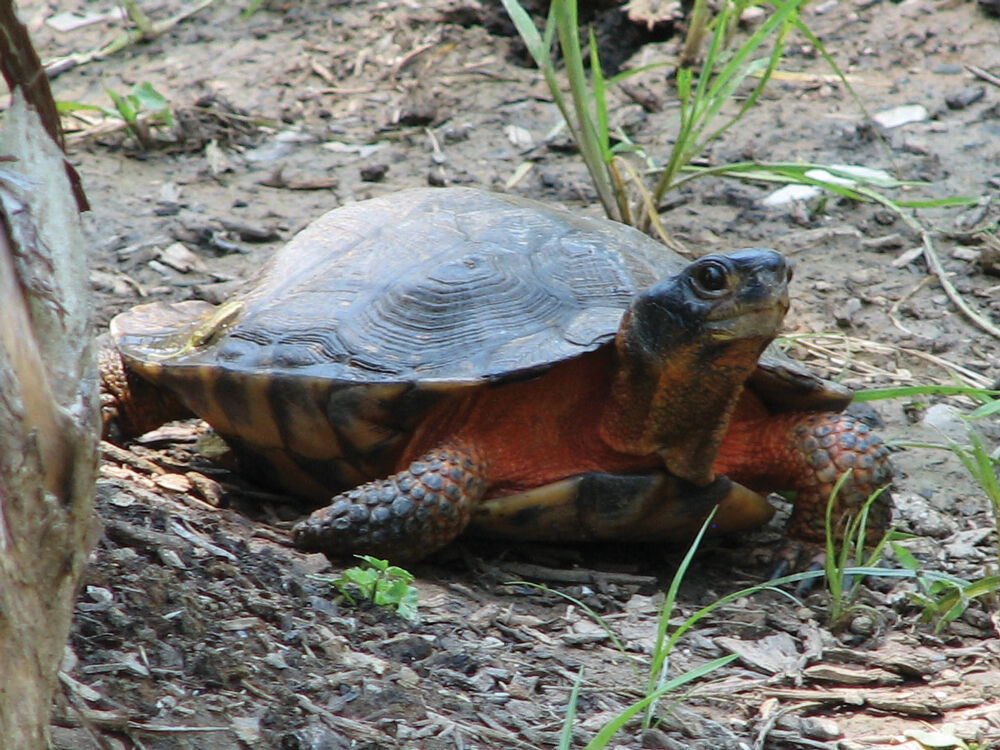 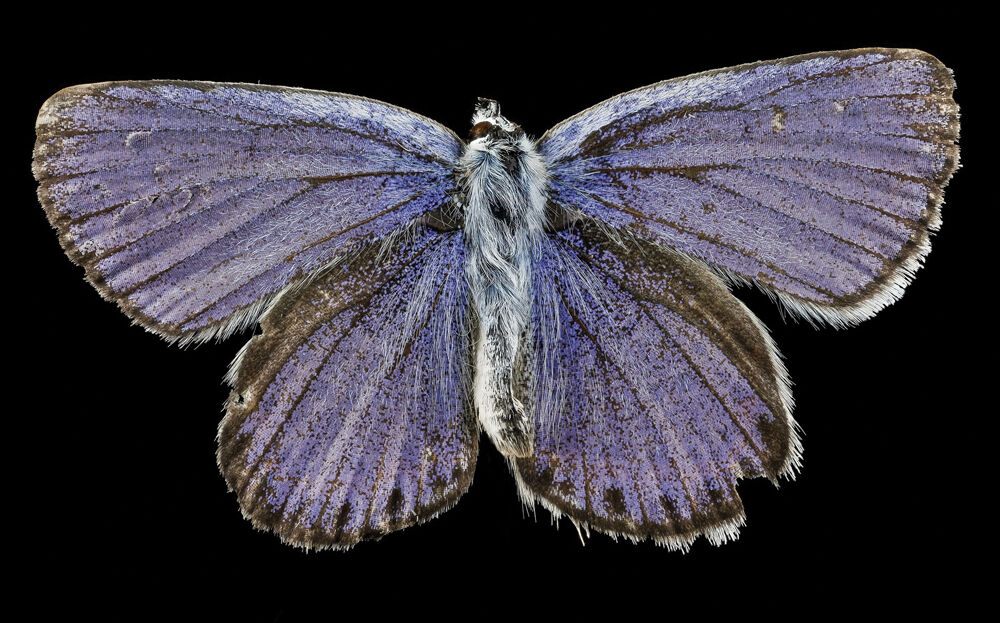 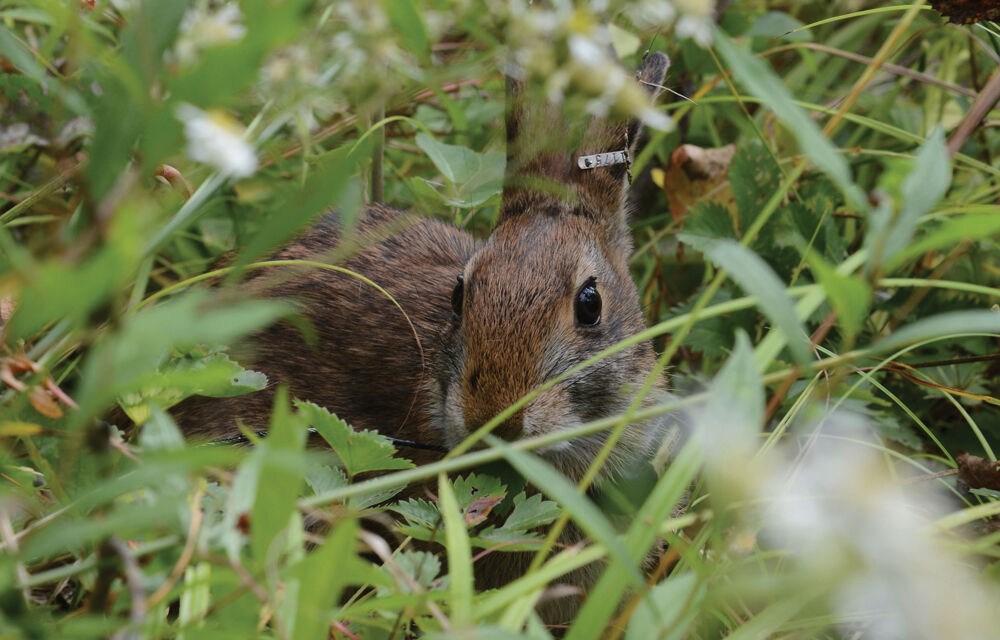 The wail and yodel of loons at daybreak, gobbling wild turkeys, a chorus of peepers, bats flitting against the night sky… these are some of the moments that enhance every outdoor experience, moments worth preserving.

There’s a strategy to that. It’s called the New Hampshire Wildlife Action Plan.

There’s more to the state’s Fish and Game Department than hunting and fishing. It has a non-game program and is responsible for all of the wildlife in the Granite State — everything from tiny insects to massive moose. That kind of stewardship deserves a plan and the department has one. The Wildlife Action Plan is a blueprint for conserving Species of Greatest Conservation Need (SGCN) and the habitats that support them.

The wildlife action plan was first developed in 2005, an effort that took two years and involved multiple stakeholders. The plan was updated in 2015 and approved by the U.S. Fish and Wildlife Service. It’s scheduled to be updated every 10 years.

The current plan identifies 169 species in need of conservation, which include 27 species listed as state-endangered and 14 listed as state-threatened. Those species include insects like the karner blue butterfly, reptiles such as the timber rattlesnake and wood turtle, mammals including the New England cottontail rabbit and bats threatened by white-nose-syndrome, as well as birds such as the whippoorwill. It focuses on 27 different types of habitat in New Hampshire that support wildlife species — lowland spruce-fir forest, salt marsh, shrublands and vernal pools. It lists 11 threat categories too. And it outlines actions needed to conserve these species and habitats, everything from hands-on habitat enhancement to research, land conservation and public education.

The plan also includes habitat maps of the state for use by wildlife professionals, landowners and local planners. According to the executive summary of the 2015 wildlife action plan, Fish and Game, in partnership with dozens of organizations, agencies, universities, municipalities, scientists, professionals and volunteers, performed 495 habitat actions (45 percent of the actions identified in the 2005 plan).

A total of 4,250 acres were targeted for acquisition or habitat management for things including rattlesnake den conservation and bat cave protection; 235,000 acres of highest-ranked habitat was conserved; technical assistance was provided to more than 3,500 citizens, landowners and land managers; 1,300 structures such as nesting platforms were installed, and others such as dams and other fish barriers were removed.

The updated plan, in its entirety, can be found at wildlife.styate.nh.us/wildlife/wap.html. More needs to be done, according to the architects of the plan — “Prompt action is crucial, not only for the health and diversity of wildlife and habitats in the state, but also to ensure that future generations will have the opportunity to experience and enjoy the Wild New Hampshire we love and appreciate today.”

What can the average citizen do to help? Individual actions are outlined in the Taking Action for Wildlife Program, which can be found online at takingactionforwildlife.org. Those actions include such things as reporting wildlife sightings or invasive insects, or volunteering at an invasive plant workday. Actions are listed for landowners, members of community boards and committees, members of conservation organizations, natural resource professionals and interested citizens. The program is maintained by N.H. Fish and Game, the University of New Hampshire and the state’s Association of Conservation Boards..