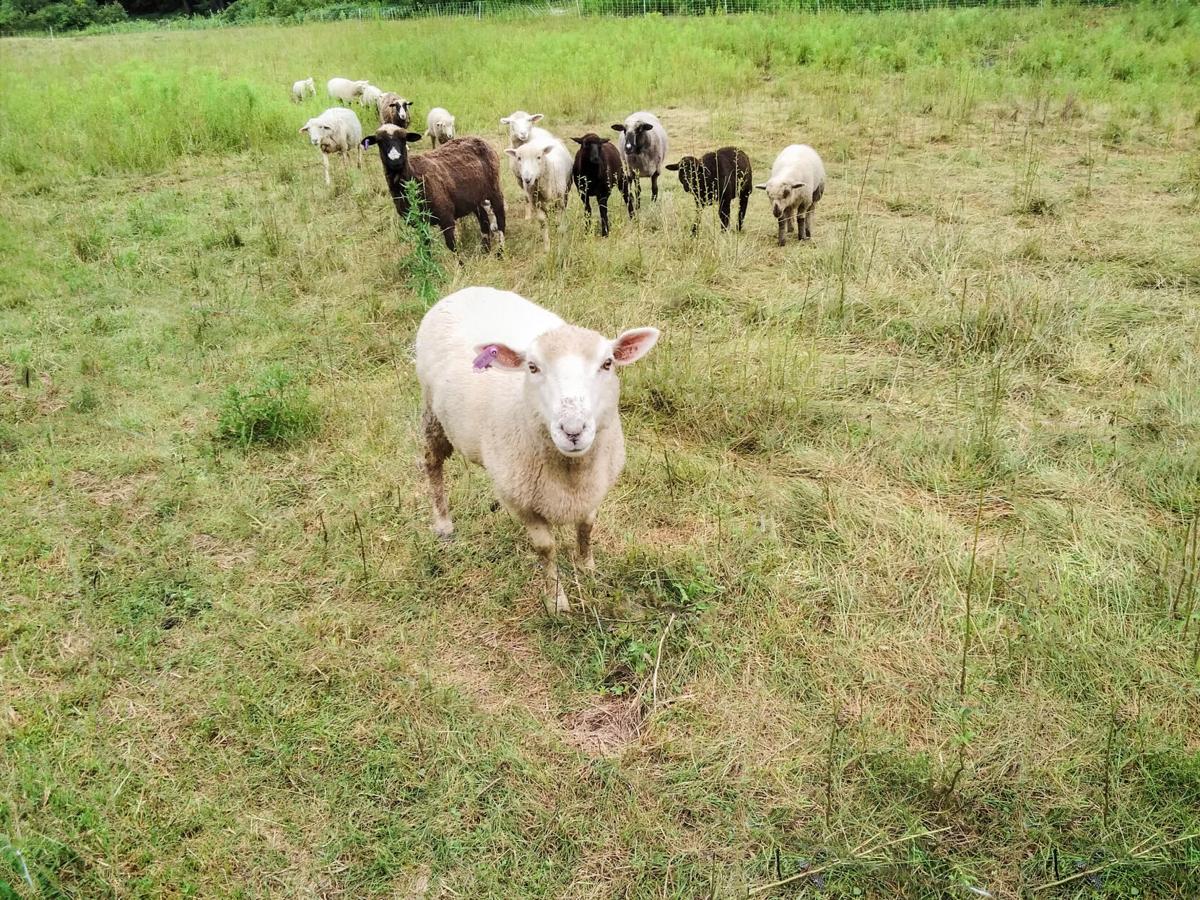 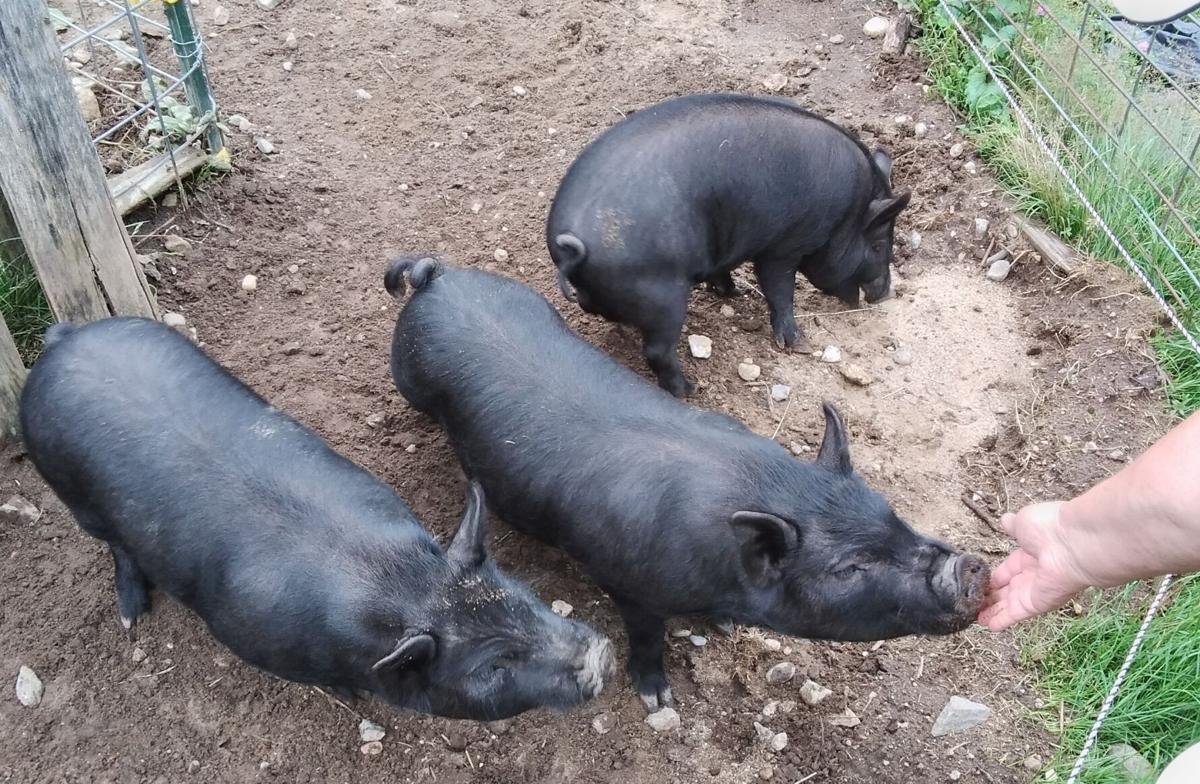 After eight years of working at The Meeting School in Rindge, Kate and Ed Kerman decided to buy a farm in Marlborough in 1996 and some of The Meeting School’s students followed them there, where they ran a boarding homeschool for a number of years.

In 1997 they started out the farm by raising sheep because they had gotten a couple for free in exchange for taking care of The Meeting School’s sheep for the summer. They also had chickens for meat and eggs. Eventually the kids graduated and moved on from the boarding school, but the Kerman’s continued running their farm with help from their daughters, Ada and Hannah.

After adding pigs on the farm in 2010, through an animal pass-on program, similar to Heifer — a program that donates farm animals — they decided that they should start selling meat to help pay for the costs of running the farm, so they officially registered their name and became Phoenix Farm.

The Kermans wanted to have locally sourced meat that was ethically raised and that is what they strive to achieve. “We try to make our animals’ lives resemble a little bit of how they want to be living. The pigs are out on pasture, all of our chickens are free range, and our sheep are out on pasture as much as they can be,” Kate Kerman said.

The Phoenix Farm raises American Guinea hogs, which is a heritage pig that does not grow as fast, or as big as some other hogs. “We think it’s very tasty,” Kate explained. “We don’t want really large animals on our farm. We are mostly three women farmers,” she said. These pigs are good at foraging and being on pasture and they are excellent at raising healthy babies.

When it comes to the sheep herd, Kate said that it is a bit of a mix with pure bred rams and other ewes. “Our sheep are chosen mainly because we got a really excellent ewe that was very good at lambing. So, she and her children have been the basis of our sheep herd, which is currently at 19.”

As the farm continued to grow, they started selling their products at the Team Jaffrey Farmer’s Market 4 or 5 years ago, which gave them the experience they needed. They worked on building up inventory and then they joined the Keene Farmer’s Market last year in the middle of the pandemic.

Phoenix Farm is at the Keene Farmer’s Market on Tuesdays from 3 to 6 p.m., and Saturdays from 9 a.m. to 1 p.m. You can also order their products online through their website at www.phoenixfarm.org. They have plenty of chicken and eggs available for purchase, but they have been running low on ham, and do not have any lamb right now. Kate explained, “because of COVID and various other issues it’s been hard for small farmers and producers to find butchers, so right now we are low on pork and pretty much don’t have any lamb until we can get into Blood Farm in Massachusetts,” which is the butcher they currently use.

Something quite unique about the Phoenix Farm and their sales at the farmer’s market is that they provide a discount to SNAP recipients. “The state allows people to get vegetables at half price, but that’s not allowed to be used for meat. So, we have set up our own SNAP Share Program, where someone can buy meat from us and pay half, we will pay a quarter of that and the other quarter will be covered by donations,” Kate said. Donations to help this program continue are accepted online as well as in person at the Farmer’s Market.

The Keene Farmer’s Market is where the Kermans met Troy Cowell, owner of Greens, Eggs and Ham LLC, with whom they have been working with to form a producer’s co-op in Marlborough called, Ash and Alder. This retail outlet will be bringing in other farmers and producers to make local food easier for people to get. Ash and Alder will be located next to Marlborough Country Convenience on Main Street. “We are hoping the store will be open this summer,” Kate Kerman said.

Phoenix Farm is located at 50 Troy Road in Marlborough. For more information about the farm or Ash and Alder you can contact them at, 876-4562 or info@phoenixfarm.org.