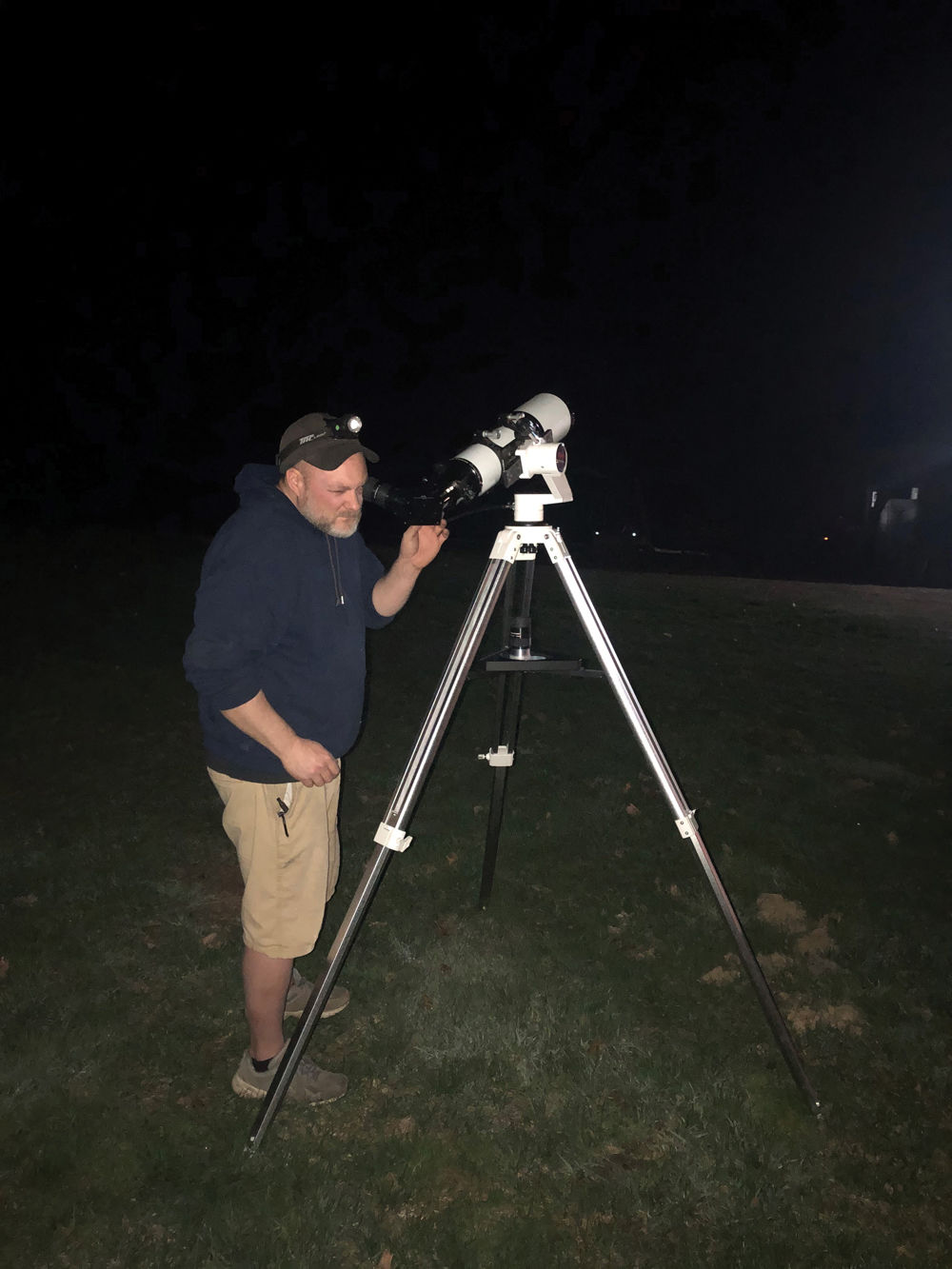 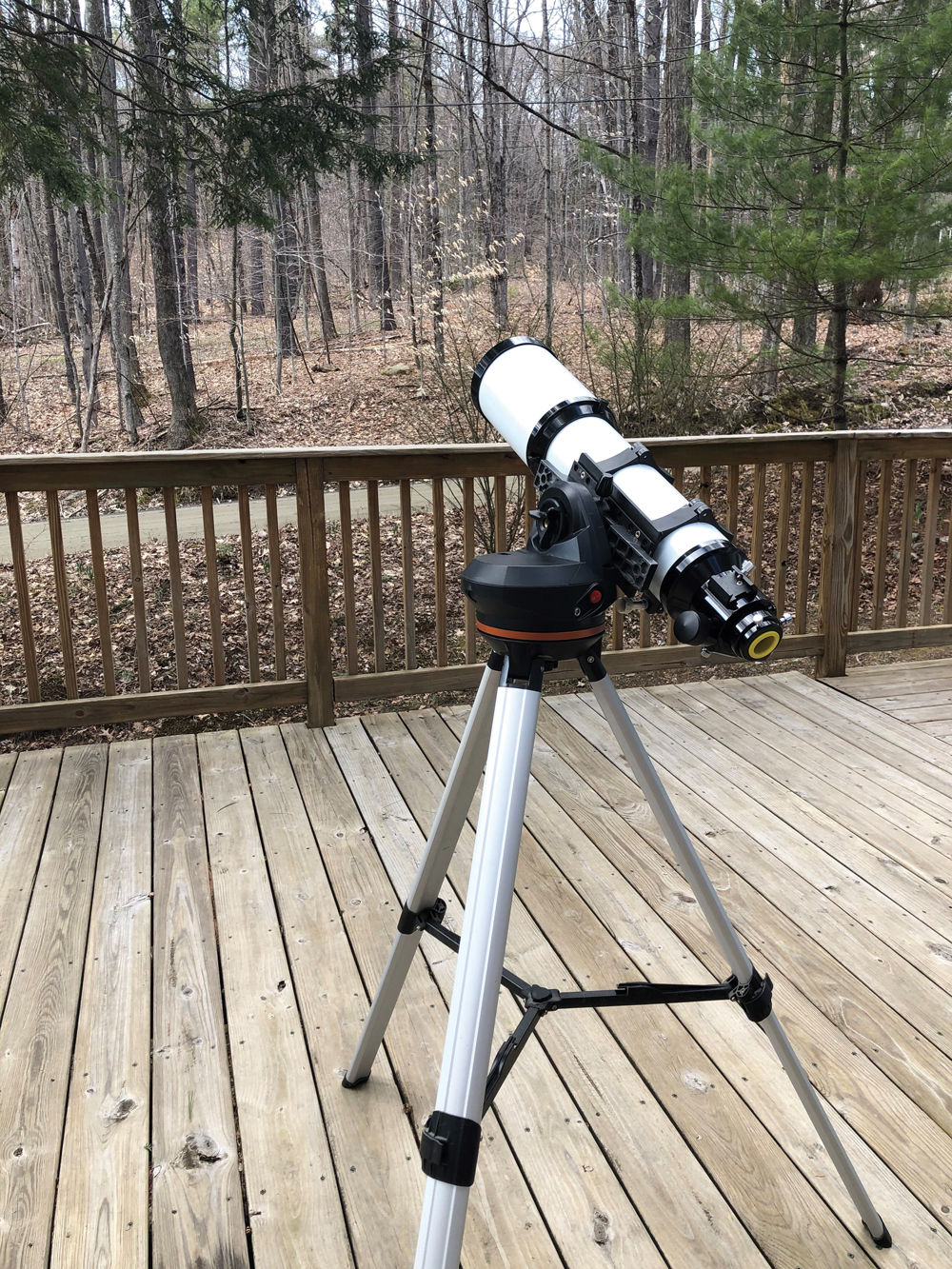 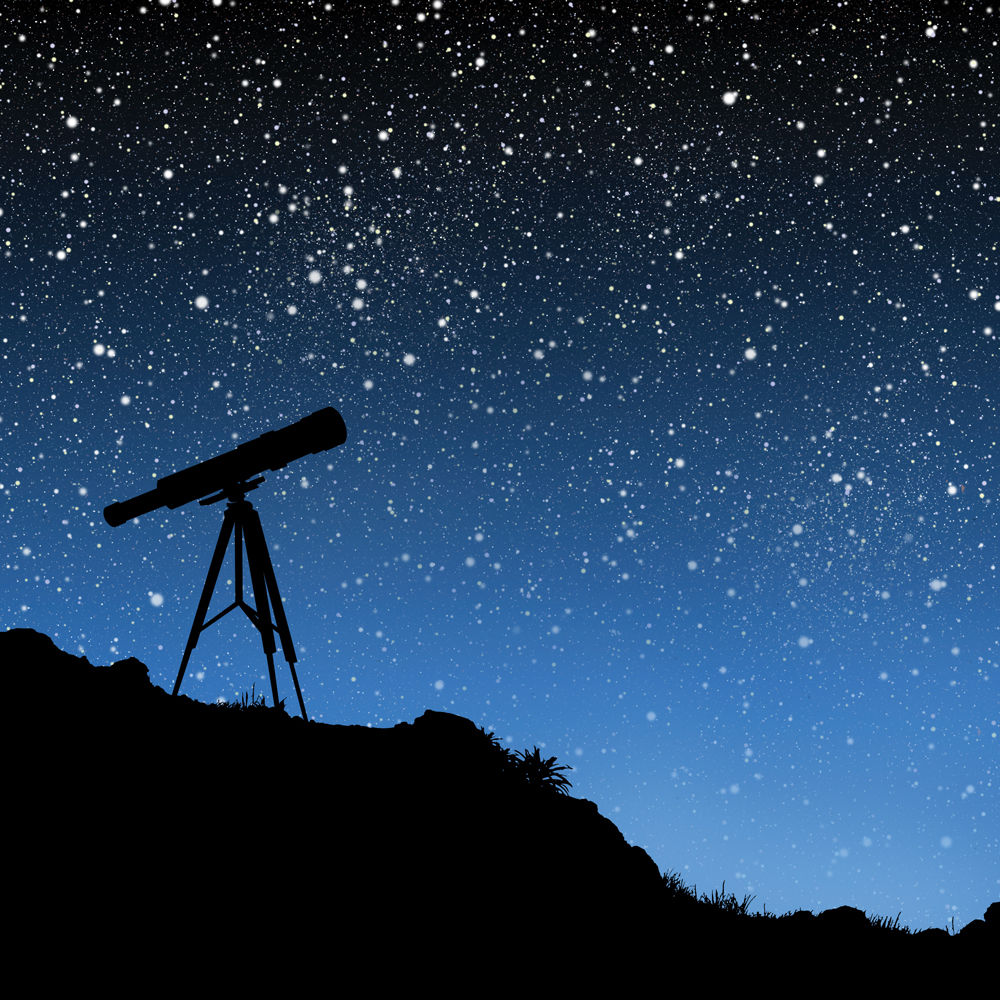 Everyone has gazed into the night sky at some point. You see some sparkly stars, the moon, maybe even a shooting star or an airplane. Astronomers – including amateur ones – can observe much more.

“Any amateur astronomer needs to understand what their reasonable expectations are,” said William Hill of nearby Newfane, Vt., an avid amateur astronomer; he has 20 years of experience in this and the optics field and owns two telescopes, two refractors (optical telescopes that use a lens as its objective to form an image) and the accessories to go with them. “They need to know what their plan is, too, as far as what they want to see, how far they want to see into space and the clarity of what they will see.”

According to NASA, there are a number of instruments used in ground-based astronomy range for the unaided eye. Doing this first, before binoculars and telescopes, will ultimately help you to know just where to look. Getting started can be quite easy, too, with a pocket-sized field guide and/or star atlas. Such publications are valuable tools, NASA notes. Amateur astronomers will find a wide range of price points when looking to purchase a telescope (another great tool for enthusiasts); although NASA recommends beginners find someone from which to borrow such devices first to learn more about them and ultimately choose the best to fit their needs and wants.

“The most important thing to look for is portability. You have to be able to move [the telescope] relatively easily to different sites,” Hill said.

Beginners interested in the hobby should look for larger apertures – a hole or opening through which light travels. The aperture and focal length of an optical system determines the cone angle of a bundle of rays that come into focus in the image plane. In optics, an aperture is a hole or an opening through which light travels. Also, while telescopes can be reasonably priced, Hill notes that “the less expensive ones can be counterproductive and make things in the sky appear fuzzy.”

According to Alan Macrobert of “Sky and Telescope: The Essential Guide to Astronomy,” astronomy is a learning hobby and it’s important to first observe and learn about the night sky unaided. That way, when you begin using binoculars and telescopes, you’ll know just where to look. “The ability to look up and say, ‘there’s Polaris’ or ‘that’s Saturn’ will provide pleasure,” Macrobert said.

There are numerous organizations for amateur astronomers, including the Keene Amateur Astronomers club. The group, which first formed in 1957, has an observatory in Sullivan.

“We do a lot of outreach with schools in the area, and at libraries,” said Bob Taylor, president of the Keene Amateur Astronomers. “And we offer telescope training at local libraries and planetarium shows at the Keene Library.”

Other area amateur astronomy clubs include Sovera in Chester, Vt., and Stellaphane in Springfield, Vt.