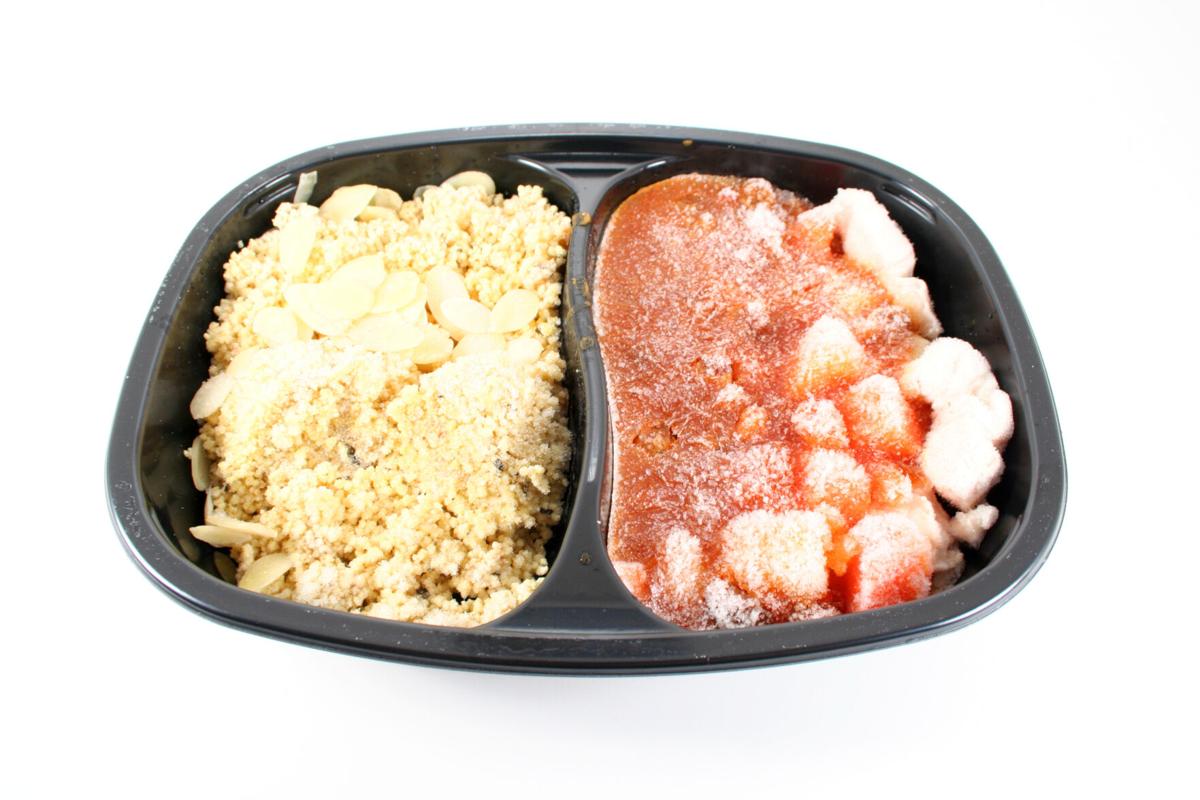 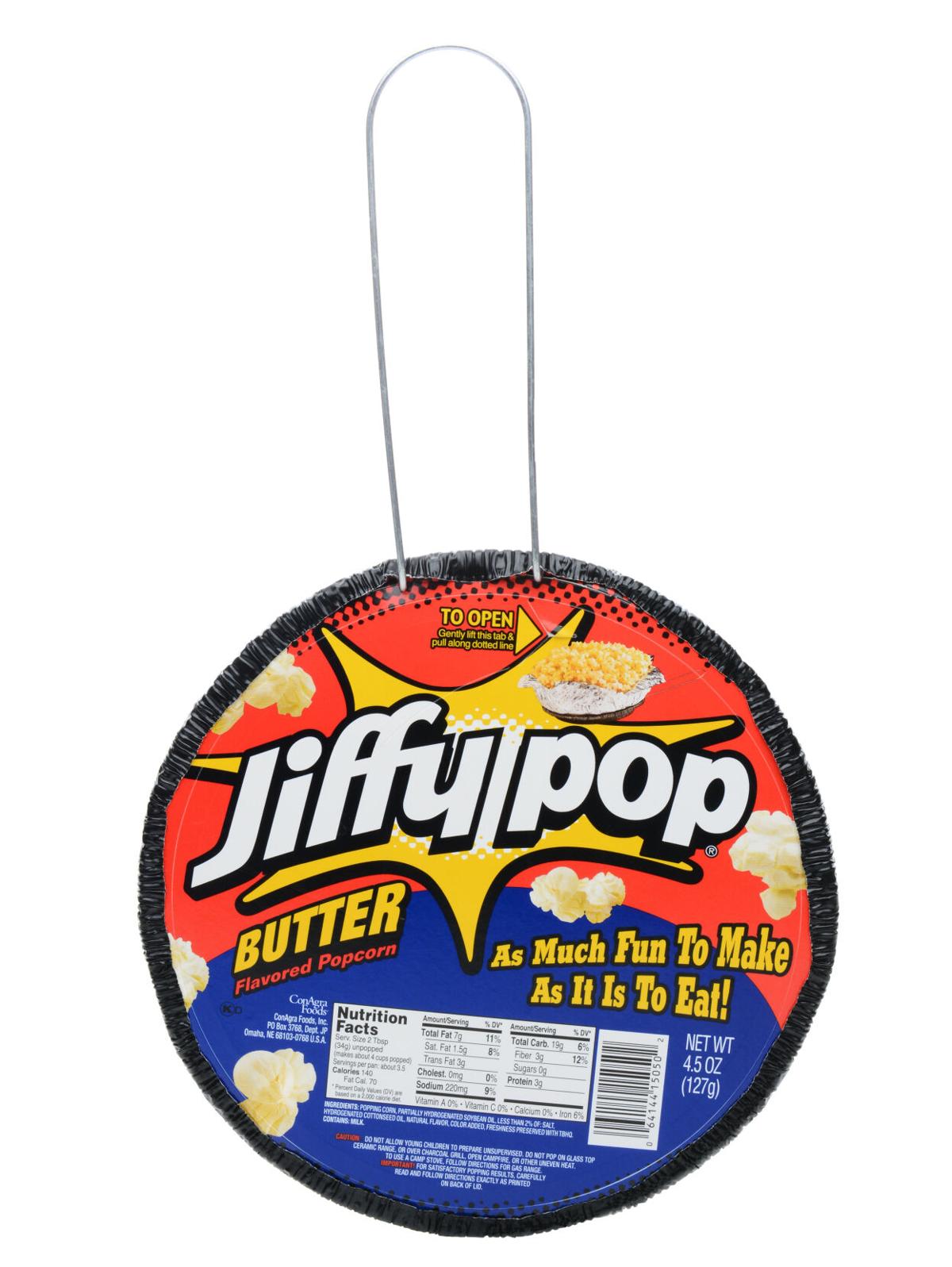 An image or song can surely transport you back in time, traveling wistfully or joyfully down memory lane, but how about a flavor? The foods from our childhood are burned as indelibly into our timelines as the clothing, teen heartthrobs and toe-tapping chart-toppers of our youth.

As a child of the ‘80s living in a very rural part of Maine, my favorite food memories are pretty scattered. We ate a lot of home cooking and rarely bought the big-name brands at the grocery store. Our cereal was usually unsweetened and generic and our snacks were homemade.

But a few food memories do stick out in my mind. When we traveled to visit my grandparents, Mom always bought us a 10-pack of those Kellogg’s individual cereal boxes for our breakfasts. My brother and I got so excited and fought over the best varieties – Sugar Smacks was one of our favorites. Apparently, those variety packs have been around since the 1950s and one of the original TV commercials was voiced by Jimmy Durante.

When my parents would go out for the extremely rare date night, Mom would bring home Swanson TV dinners so the babysitter wouldn’t have to cook. Those little divided trays seemed so fancy and special at the time, though they probably weren’t the best-tasting thing ever. But we didn’t care. We were just kids. Swanson TV Dinners also date back to the 1950s and by 1956 the Swanson brothers were selling 13 million TV dinners annually.

Another retro favorite was Marshmallow Fluff. Ah, that sweet, sweet Fluff. There was no better lunch than a classic fluffernutter. Did you know that Fluff dates back to 1918 and was a product of Massachusetts, debuting a year after marshmallow crème was invented? Fluff is a regional favorite of the Northeastern U.S. and continues to be produced to this day.

Anyone a fan of good old Tab cola? Tab was The Coca-Cola Company’s first diet cola and was introduced in 1963. Although it was recently discontinued in 2020, it was extremely popular in the ‘60s and ‘70s. Another popular early diet soda was Fresca, which I can remember my mother drinking occasionally over the years. Fresca was originally a grapefruit-flavored citrus soda made by Coca-Cola and it was first introduced in the United States in 1966. It’s still made today in a variety of flavors.

Jiffy Pop is a perennial go-to for camping trips and midnight snackers. Invented in 1958, Jiffy Pop combines popcorn kernels, oil, and flavoring in a heavy-gauge aluminum foil pan that can be placed on the stovetop or over a campfire. It’s still made to this day, although it can be slightly difficult to find in the average grocery store, being overshadowed by the more numerous brands of microwave popcorn.

SpaghettiOs, the ring-shaped canned pasta, was first introduced in 1965 by the Campbell Soup Company under the Franco-American brand. It was marketed as a pasta dish that could be eaten without mess. We didn’t eat SpaghettiOs growing up, but when I was in high school, my friends and I would grab cans at the local convenience store for cheap late-night snacking.

On a side note, while researching this article I came across a website that described a number of retro Jell-O mold recipes – one being a SpaghettiOs and Jell-O concoction with Vienna sausages standing up in the center. I can’t even imagine how horrible that 1950s atrocity tasted! And celery-flavored Jell-O was also a thing back then, made just for the purpose of those trendy Jell-O mold salads. Yikes.

A Few Facts about Other Retro Snack Foods:

• Hunt’s Snack Packs debuted in 1968 and were packaged in metal tins with pull-tab tops. The tins were replaced in 1984 with safer plastic cups.

• Candy cigarettes were first introduced in the early 1930s and were popular up until the 1950s when the first health reports emerged on the dangers of smoking. North Dakota banned their sale from 1953-1967 and the U. S. also considered national bans in 1970 and 1991, but neither passed.

• Easy Cheese processed cheese spread product, also known as spray cheese or cheese in a can, was first manufactured and marketed by Nabisco in 1965. It was marketed as “instant cheese for instant parties” and is still produced in several flavors.

• Space Food Sticks were created for the Pillsbury Company in the late ‘60s and in 1970, Pillsbury trademarked the “non-frozen balance energy snack in rod form containing nutritionally balanced amounts of carbohydrate, fat and protein.” A precursor to the energy bar, they were promoted by Pillsbury by capitalizing on the Apollo space missions and came in six flavors. They were discontinued in the ‘80s but later revived form 2006-2014 to be sold at flight museums.