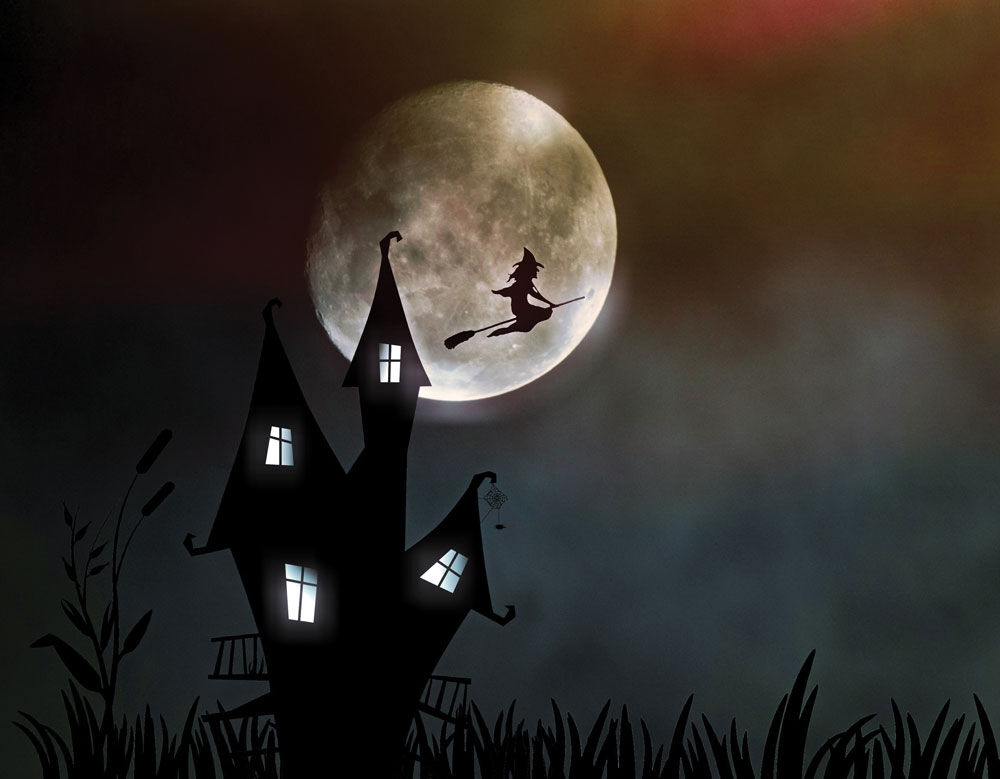 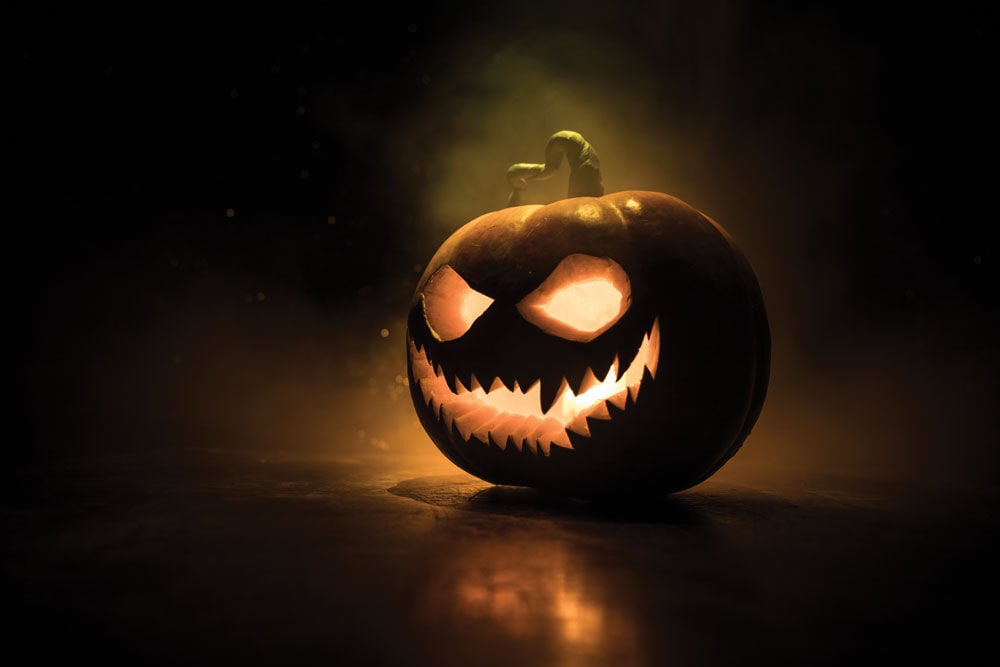 It’s time for ghouls and gobblins… spirits and mischief … spooky dangers around any corner. It’s Halloween, a day immersed in tradition and with a history richer than the chocolate candy given to trick or treaters.

It all began about 2,000 years ago in Europe — around the area that is now Ireland, the U.K. and northern France — with Samhain, an ancient pagan religious festival born from Celtic spiritual tradition that was celebrated on the night of Oct. 31, the eve of the Celtic new year, Nov. 1. This marked the end of the summer harvest, according to “Halloween: Origins and Traditions” (history.com/topics/halloween/history-of-halloween), and the beginning of the cold, dark winter season.

In those days, before modern conveniences and widely available health services, the winter season was a time of year often connected to human death. On Samhain, “the boundary between the worlds of the living and the dead became blurred.” The Celts believed the ghosts of the dead would return to Earth; one tradition practiced on Samhain was gathering around bonfires, in costume, in attempts to ward off those ghosts. However, it was also believed that the presence of these otherworldly beings aided in Celtic priests (Druids) making predictions about the future.

Around the 8th century, Nov. 1 was designated by Pope Gregory III as a day to honor saints. It became more widely known as All Saints Day; this seemingly overshadowed Samhain, as the influence of Christianity spread throughout Europe. Oct. 31 became All Hallows Eve, named for all-hallowmas, from the Middle English word alholowmesse, which also means all saints. This later evolved into “halloween.”

When early British settlers arrived in America, so did Halloween, albeit in a limited form because the holiday was seeped in Christian overtones; as we all learned somewhere along the way in our high school history classes, the British who settled here were mainly Protestants opposing the traditional Christian faith.

As more Europeans from various countries began arriving in America, and various traditions merged, Halloween as we now know it was born.

According to history.com, the first celebrations included “play parties” — public events that celebrated the autumn harvest. During these celebrations, people shared stories of the dead, read each other’s fortunes, danced and sang. It’s also said that young women believed doing tricks with “yarn, apple paring or mirrors” would help them discover the name and/or appearance of their future husbands. Some people would play pranks on neighbors in fun, relatively harmless ways.

Although people were later encouraged to celebrate Halloween in a more wholesome, community-oriented, family-friendly way, the otherworldly traditions of the holiday — ghosts, mischief and pranks, witchcraft and the like — has ultimately remained in costumes and parties.

As anyone with a doorstep and ability (and willingness) to buy snack-sized candy knows, today’s Halloween traditions also include trick-or-treating. As noted by history.com, this originally was borrowed from European traditions, in which people would go from house to house asking for food or money. As this activity evolved in the early- to mid-20th century, many participated by providing children with candy and treats as a way of (hopefully) keeping them busy enough to prevent them from playing pranks and tricks.

Today, Halloween is a huge industry. Between the sale of candy, costumes, party supplies, horror movies and themed tv shows (including the beloved “It’s the Great Pumpkin, Charlie Brown”), it’s estimated that Halloween in America rakes in about $6 billion annually. According to information from history.com, this makes it the second largest commercial holiday (Christmas holds the top spot).

Sure, on its surface Halloween appears a materialistic holiday. But all of those items purchased help people celebrate the fun, spooky, sometimes fascinating traditions of All-Hallows Eve.

“When witches go riding, and black cats are seen… the moon laughs and whispers, ‘tis near Halloween.”