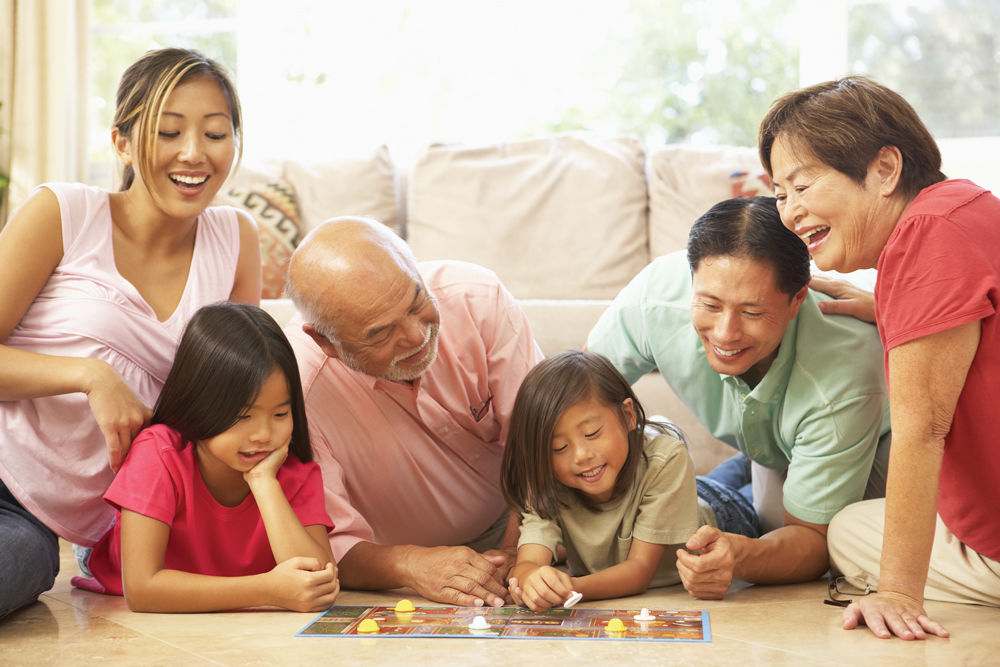 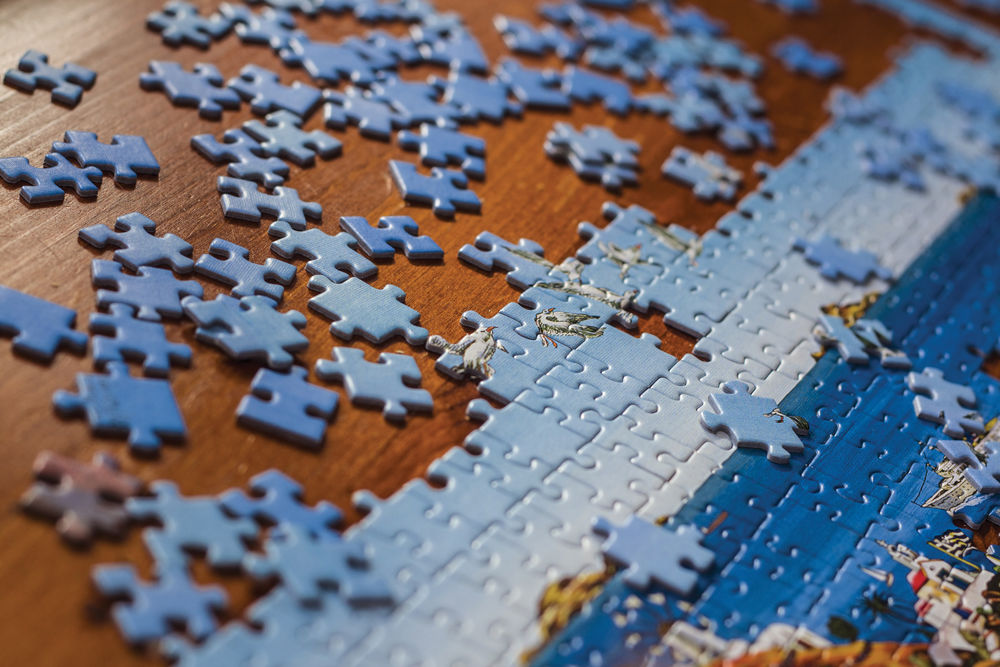 Social distancing is keeping us home (and at least mostly indoors), but that doesn’t mean we can’t still have fun. That’s Toy City’s motto.

Located on Key Road in Keene, Toy City is thriving amid the pandemic, according to owner Steven Levy. When the state’s social distancing guidelines went into effect, the store began to see a lot of online customers. And while that dropped off a little, Levy said things remain steady because the store’s physical location remains open.

“People know we’re open online, so we’ve been doing well,” he said. “We’re open for business at the store too. Anyone coming here should know we’re following all of the CDC guidelines to a ‘T.’”

In addition to shopping in-store or online and having items shipped, customers can order online and pick it up outside the store. According to Levy, this is actually a service he’s always offered but is seeing more people taking that option these days.

“Whatever works for the customer,” he said. “I think [curbside pickup] is just good customer service. I want to make people happy.”

Some of the most popular items being sold at Toy City are puzzles; all types of puzzles – those for children as well as adults. Board games have also been popular, including “the old standards” Candyland, Monopoly and Chutes and Ladders. There is another board game called Pandemic – “if you can believe that,” Levy said – in which players work as a team to treat infections around the world while gathering resources for cures.

Another service the store offers is Levy’s assistance with picking out toys.

“We go through the different sections of the store, help them determine what their needs and wants are and then I can recommend things,” Levy said. “We’re well stocked with toys and games, and learning tools, workbooks and things like that.”

Toy City has been in operation for nearly 50 years, having opened in 1972 as a toy and hobby store. Since then, it has added an expansive game department with games such as Dungeon and Dragons, War Hammer and Magic cards. It also touts a radio control section and now a baby department that features not only toys but cribs and dressers, toddler beds, twin and bunk beds, strollers, car seats, walkers, bouncers, front carriers, backpack carriers and feeding supplies.

Levy notes that Toy City does not carry video games or clothing.

“I think games and toys are vital to the family harmony,” Levy said. “Especially as we’re all quarantined together.”