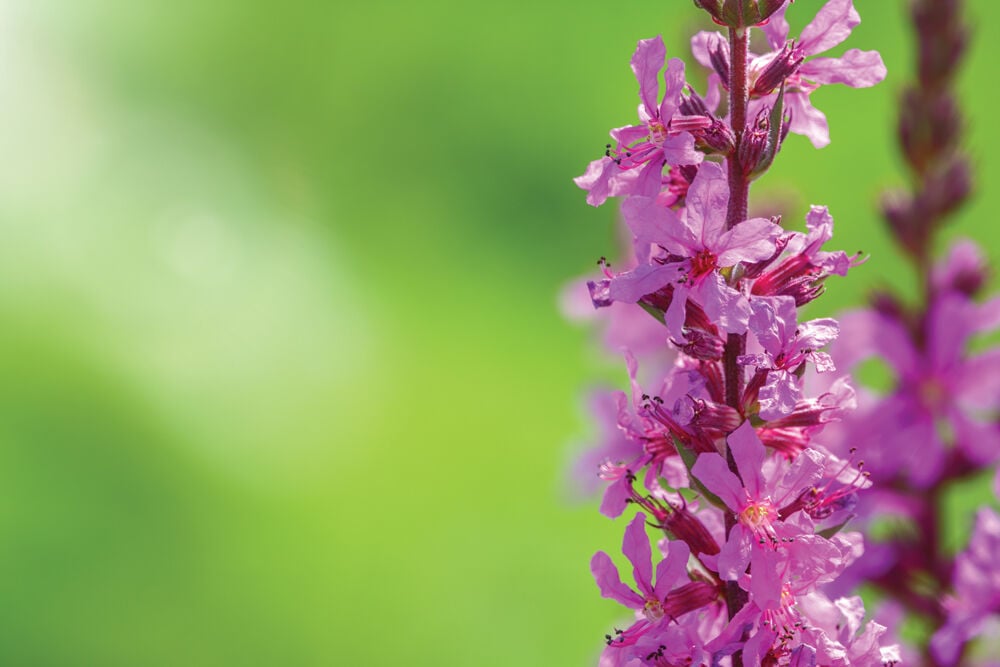 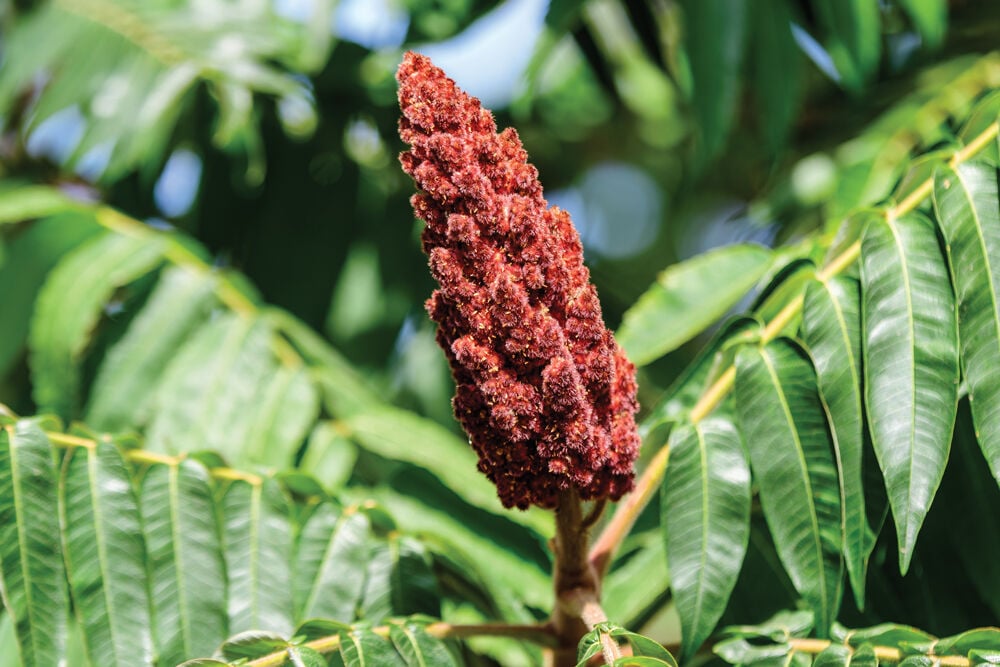 Fifteen or so years ago, there was a big flood in Alstead. A couple of days of drenching rain had left the entire Monadnock region waterlogged. There was flooding throughout the region, but in Alstead, a large culvert was blocked by an object (some said it was a barn door) and built up a lake-sized pool of water behind it.

The local police banged on my parents’ door in the dark, early-morning hours to warn them to evacuate because the little valley that Route 123 snaked its way through was about to be flooded. They left. Some did not. Once the whole culvert and road it supported gave way, the damage was horrific. A few lives were lost; the landscape of the valley was changed forever. My parents were lucky. They only lost the systems in the basement of the house (furnace, electrical, etc.), a small barn and a large greenhouse… the head house of their business.

Fast forward a year or two later. FEMA came in and helped, as the Route 123 corridor was declared a disaster area. Roads were rebuilt, land was re-shaped where houses once stood, the brook behind the farm stand was repaired and its banks were planted with native species. Just as all of the heavy equipment vanished, they started noticing something strange thriving just a few yards from the brook’s banks… Japanese knotweed.

Over the next couple of years, the knotweed turned into a massive colony all along the back border of my parents’ property. This is an example of plants that thrive in disturbed earth. The technical term for it is a ruderal species, according to Wiki. Ruderal, Latin for rubble, features a colony of plants that can form from disturbed earth that has happened either naturally (a forest fire, an avalanche, earthquake, etc.) or caused by man (roads and their construction are the most prevalent).

Though an immediate assumption might be that ruderal plants are negative, that’s not always the case. Sometimes a native plant species in decline is revived again when its long-dormant seeds get “turned up” during the disruption of the earth. I started to do a little research on the whole ruderal colonization of some species; it got quite involved and a bit over my head. A lot of study has gone into the disruption of an ecosystem and what takes place.

I found a blog article from 2010 — “Frequently Found Growing on Disturbed Ground” by Ian M. in England. He paraphrased another source regarding the topic of whether or not to cultivate your soil for planting. Growing up, my Dad and Mom always rototilled the gardens before planting. In doing so, you can easily give “weed seed” that had been deeply buried a chance to grow. The most successful ruderal plants are those that germinate quickly and form strong root bases. Knotweed is an excellent example of that. There’s also, apparently, a whole movement about the importance of eating weeds… or at least what we laymen would call weeds.

Well, before you start to nod off from this fascinating topic, I’ve just always been curious about those plants that immediately begin moving in right after a land mass has been disrupted. Oftentimes it’s merely native plants that simply enjoy the easy germination offered by empty land (goldenrods, asters, jewelweed, etc.) Typically, a ruderal colony forms until the slower-growing native plants can move in and create a balance. Sometimes, though, a non-native plant can take over and force out natives. These are considered invasive. Bittersweet, Japanese knotweed and loosestrife are a few that come to mind.

A favorite ruderal plant of mine is sumac. Not poison sumac but the New England native smooth sumac that, at least in my experience, you only ever see along roadsides and other examples of disturbed earth. I wrote a whole article about my love of sumac the first year we started publishing ELF. At my first house I owned, I transplanted sumacs from my parents’ property — they thought I was insane. But I like the lushness it adds to a landscape. Its leaves turn a beautiful scarlet in the fall and the big bunches of its bloom turning to berries is beautiful. You can make tea from it too! And since it’s a native plant, why don’t we see it elsewhere or am I just not getting out enough?

Traveling to western New York to see family a few weeks ago, I once again spotted many, many roadside drifts of a flowering plant with the purest cornflower blue blossoms. I haven’t positively identified them, but I think they’re related to asters, in the Centaurea family. I also appreciate the varieties of spurge (Euphorbia) that seems to bubble up in dry, disturbed areas that you’d think couldn’t support any living matter.

The next time you’re taking a road trip or go visit a recently built plaza or mall, keep your eyes peeled. You never know what might be emerging from the earth.