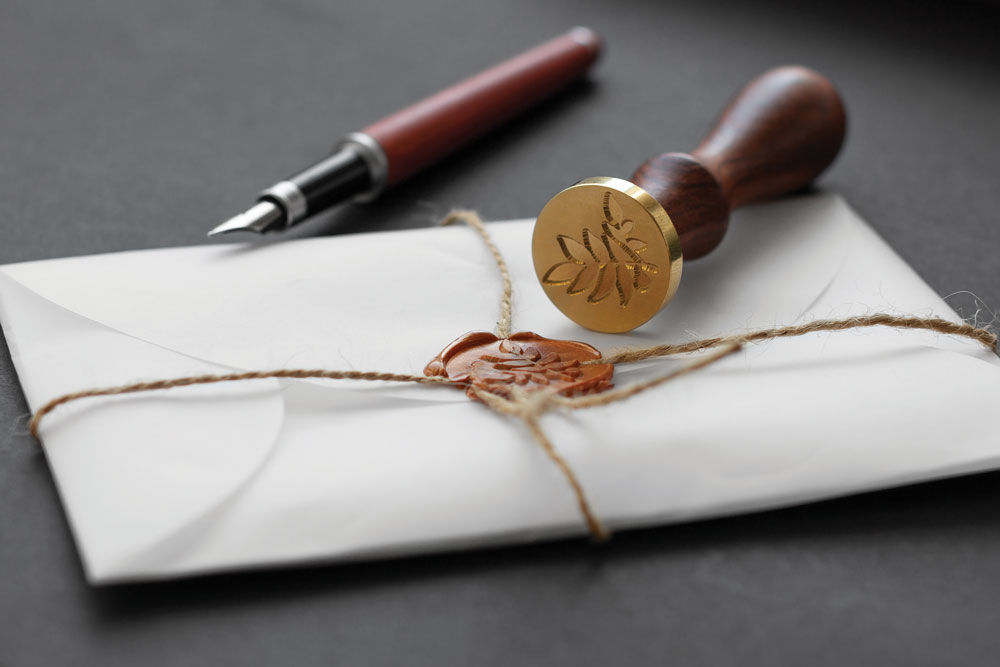 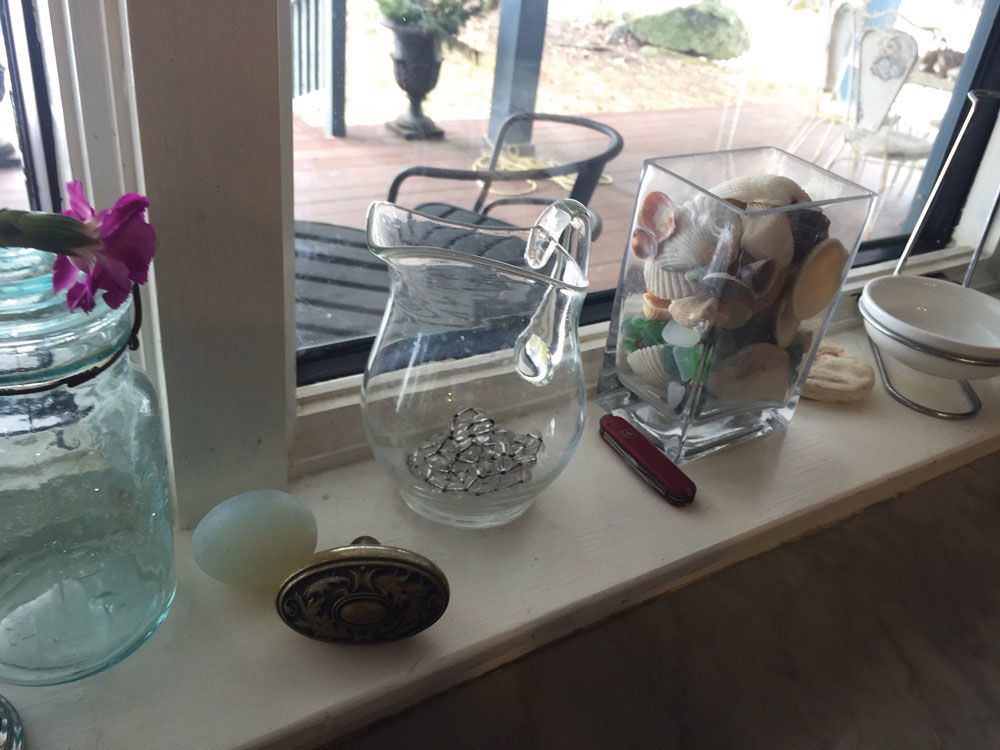 A few bits and bobs collected on my kitchen windowsill.

I do most of my thinking about story ideas while driving. Since I’m in sales, I spend a lot of time in the car. The process usually starts on Tuesday or Wednesday, leading up to my typical writing time of Saturday mornings. Writing about vintage and antique stuff means there’s a veritable sea of source material out there but it’s still quite easy to fall down the rabbit hole of only fragmented ideas. This week was one of them. I started thinking about what it is that makes antiques interesting to people. It’s just stuff; oftentimes just bits and bobs like the items on my kitchen windowsill. That’s where the article took shape. What the heck does “bits and bobs” even mean?

According to “Bits and Bobs,” an uncredited post on notoneoffbritishisms.com, it’s obviously a British expression that’s experienced various waves of popularity in the US that is akin to “odds and ends.” A collection of small, often unrelated items. The term does not have its own entry in the Oxford English Dictionary but is lumped in the description of expressions that include the word “bit.” The poster went on to say that the first citing of an example of its usage was an entry in A Warwickshire Word-book, 1896, which gave a sample sentence: “Gather up your bits-and-bobs, and let me lay the tea.”’

While noodling about the bits and bobs term, I also thought of sealing wax… the wax used in old-time letter sealing. A stick of sealing wax or a vintage wax stamp is another small item that could easily be grouped with other “fragments and oddments.” Many years ago, I had a friend who identified as wiccan or a witch. Her name was Leslie and she worked in the service department of a car dealership in Peterborough. We hit it off from day one and though she moved away a year later, we kept in touch for a while. Pre-email, she would send letters sealed with wax and I always appreciated that. You could tell she spent time on these letters. Many times they arrived in over-stuffed envelopes that included other bits and bobs that seemed to me to be kind of magical. Her warmth and effervescence was readily displayed in these little packages and they were all sealed with wax. I’m betting she still practices this old form of letter writing to this day, though we have lost touch.

According to Wikipedia, sealing wax is a wax material of a seal which, when dry, forms a bond that is difficult to separate without the appearance of obvious tampering. According to quilllondon.com, an e-commerce stationery site, “Beginners Guide to Wax Seals: History of Wax Seals,” the first wax seals came long before paper and pens were even invented. In Mesopotamia, cylinder-type seals were used to authenticate written tablets by leaving its impression in the clay. Once paper was invented, wax seals became de rigueur for authenticating documents and sealing letters before envelopes came to be. According to the quill London site, there was a period during the mid-19th century when postage was determined in Britain by the number of sheets of paper instead of weight, so mailing letters became very expensive. By then, envelopes had been invented but simply sealing the pages with wax was more economical due to less paper involved. Interesting!

Today, wax seals have experienced a resurgence in popularity. Perhaps as a reaction to the ubiquitous use of email, and its easily misinterpreted “tone” or intention, old fashioned letter writing is fashionable again. Along with it, too, is sealing wax. There are tons of online sites to find supplies at and I checked with my friends at Steele’s Stationers in downtown Peterborough. Why, yes, they do carry both sealing wax and stamps. So, while we’re still in the throes of winter here, why not add some sealing wax and stamps to your collection of bits and bobs and write a good old fashioned letter?