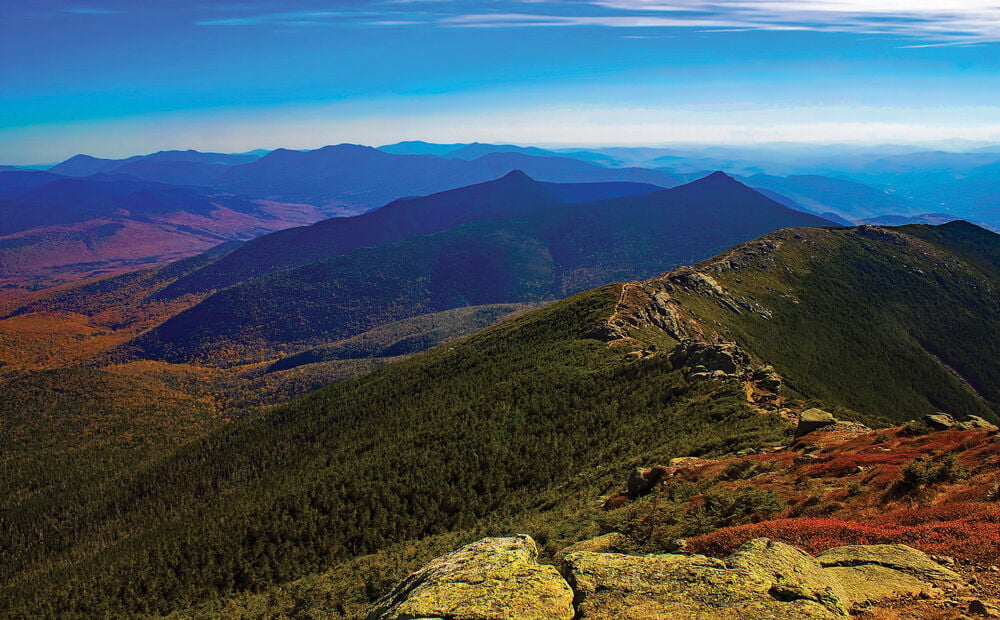 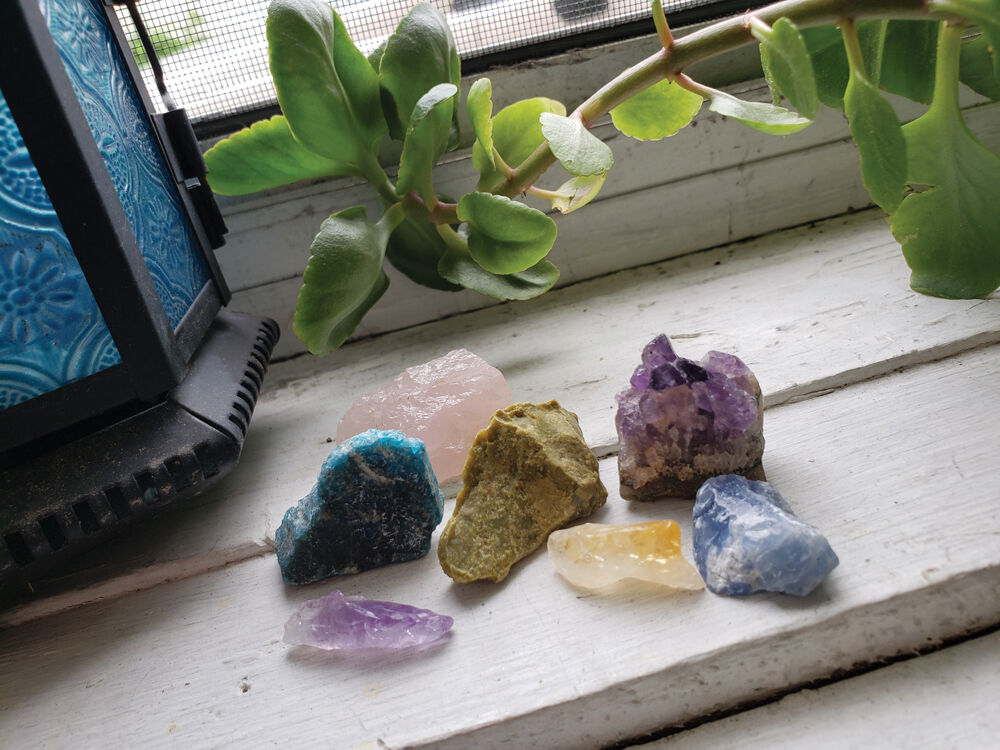 With the Gilsum Rock swap and other rock and mineral shows being cancelled throughout New England, some may be wondering how else to get your yearly rock fix. Or maybe you’re just getting into the hobby of rock collecting — also known as rock hounding — and need some leads.

Have no fear, New Hampshire is called the Granite State for a reason! And it’s not just because of the Old Man on the Mountain, previously formed by granite. Granite formations and quarries can be found throughout the state, along with beryl, mica, rose quartz and smokey quartz, to name a few. These are just some of New Hampshire’s more commonly found gems and minerals.

Archeological digs have found that humans have been collecting rocks since the Prehistoric Era. Although we will never know for sure, findings suggest rocks and minerals were collected as talisman, for tools, the beauty of the rocks and even for medical purposes. Today, rocks are collected for much of the same reasons, but mainly to display and sell.

There are lots of rock and mineral hunting opportunities in the White Mountains in New Hampshire and in Maine — even panning for gold. Though mineral collecting and gold panning permits are required, they are free.

Gold panning is usually done in the Pemigewasset and Ammonoosuc Ranger Districts of the White Mountains. It’s been found in the past in the Ammonoosuc River basin. Gold panning permits are available through the Saco Ranger Station in Conway; they’re good for one year.

There are a few sites available for surface-disturbing mineral collecting, including Deer Hill in Stowe, Maine, known for its amethyst specimens as well as feldspars, beryl, garnet, columbite, pyrite and muscovite; Moat Mountain, located in North Conway is known for smoky quartz, feldspar, topaz, fluorite, riebeckite and cassiterite; Lord Hill located in Stoneham, Maine, is similar to Deer Hill, except it has more rare forming minerals due to a different chemical composition found there. You can find all of the same minerals that are on Deer Hill as well as rare minerals such as triplite, uraninite, vivianite, zircon, gahnite, fluorapatite and bertrandite.

When mineral collecting, there aren’t a whole lot of tools needed. A hammer pick is a handy tool, as is a trowel or shovel, some safety goggles, a bag and maybe some newspaper to wrap your specimens in once you’ve found them. There are plenty more tools out there that are useful, too, but not always necessary. With gold panning, you’ll need a pan or a sleuce, a shovel and a small container for your findings.

If the White Mountains are too much of a hike, there is a great place right on Beryl Mountain in South Acworth, near the intersection of Beryl Mountain Road and McLaughlin Road. This mountain was once home to a beryl mine. You can still find beryl there now, mostly aquamarine and heliodor, as well as mica and quartz. This site is free to explore and no permits are required. The abandoned mine is about a quarter of a mile up the mountain; there is a pull off to park just past the town highway department and you can find the trail across the road just south of McLaughlin Road.

If you’re uncertain about rock hunting on your own and you feel like you need some more knowledge or seek to find other like-minded individuals, consider joining a local mineral club. Lots of clubs have group meetings and even mining field trips. There’s quite a few throughout New Hampshire and New England.

Locally, there is the Southeastern New Hampshire Mineral Club — find them at senhmc.org and on Facebook: facebook.com/senhmc. They hold meetings and monthly mining field trips from June through October. There is also the Keene Mineral Club, which meets monthly from September through June. They hold actions, swaps and field trips. For more information, visit keenemineralclub.50webs.com.