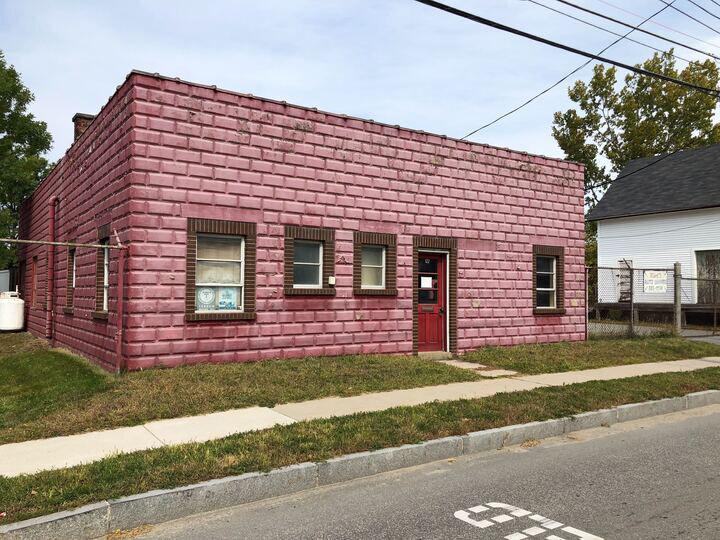 The property at 122 Water St. in Keene, the former site of Tom’s Auto Service, is pictured above. The city’s zoning board Tuesday granted a land use variance for the property, as well as the adjacent 124 Water St., to Hundred Nights Inc. for its homeless shelter and resource center. Below is the former Downtown Fitness club at 15 King Court. The ZBA put off a decision on a variance for that site, which at one point Hundred Nights wanted as a temporary shelter. 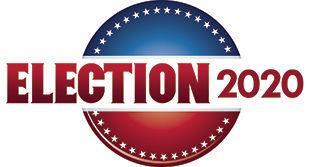 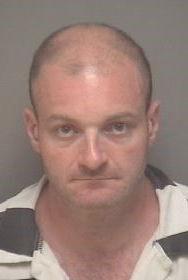 CONCORD — In the U.S. government’s telling, Christopher C. Cantwell was so driven to expose the identity of a fellow white nationalist that he pressured and threatened one of the man’s comrades in an effort to get that information.

Cantwell’s lawyers say he was, rather, the victim of a months-long harassment campaign by the two men and their gang of online followers — whose beliefs even Cantwell claims to reject — and that he was just trying to make them stop.

Those two competing narratives were presented Tuesday in the federal courthouse in Concord, as the Keene white nationalist went on trial for federal charges related to extortion, threatening and cyberstalking.

Not in dispute: That just about everyone involved has said terrible things on the Internet.

Cantwell, 39, who rose to national infamy for his role in the 2017 Unite the Right rally in Charlottesville, Va., has spread anti-Semitic, racist, transphobic and misogynist vitriol through his web platforms and call-in show. One of his lawyers said he makes his living “like a white nationalist shock-jock Howard Stern.”

The online group he was feuding with — dubbed the Bowl Patrol — venerates mass shooters like Dylann S. Roof, the man who murdered nine Black churchgoers in Charleston, S.C., in 2015 and whose bowl haircut inspired the name. In web postings and podcast episodes, members using pseudonyms have endorsed violence and proclaimed themselves ready for a coming “race war,” according to the Anti-Defamation League.

“People call me a Nazi, and I don’t care. By my standards, I think this guy is dangerous,” Cantwell said on a June 2019 call with a Missouri child-abuse hotline that was played in court Tuesday, speaking of a Bowl Patrol member who went by “Cheddar Mane.”

Cheddar Mane was identified in court Tuesday as Benjamin Lambert of Winfield, Mo. He is the person Cantwell is accused of threatening, harassing and extorting.

Cantwell didn’t always distance himself from Cheddar Mane and the other Bowl Patrol members, according to evidence presented Tuesday.

FBI Special Agent Shayne Tongbua testified that Cantwell had been friendly with them at one point. A more established professional racist, Cantwell used his platform to share their content and was a guest on the first episode of their “Bowlcast” podcast. Cantwell gave the group’s leader — known as “Vic Mackey” after a corrupt TV cop — credentials to post on his website.

But by late 2018, the relationship had “soured” for reasons not aired in court. Prank calls flooded Cantwell’s live show, and someone vandalized his website. Cantwell blamed Vic Mackey, who still had access to the site, Tongbua said.

Cantwell reported the alleged harassment to the FBI in February 2019, but the agency did not act on the complaint, Tongbua said. In March, Cantwell posted on the social-media site Gab that he planned to post identifying information about, or “dox,” Bowl Patrol members “until they rat out Vic.”

In June 2019, after seeing him in a chat room, Cantwell sent Cheddar Mane a direct message on the social-media app Telegram. Over the course of the two-day exchange, Cantwell promised to “ruin” Cheddar Mane’s life by posting his address and photos of his family while demanding information on Vic Mackey.

“So if you don’t want me to come and [expletive] your wife in front of your kids, then you should make yourself scarce,” Cantwell wrote, according to images of the conversation displayed in court. “Give me Vic, it’s your only out.”

He then sent an image of Cheddar Mane’s wife and three young children. “I bet one of my incel listeners would love to give her another baby,” Cantwell added, referring to the misogynistic online subculture of “involuntary celibates.”

“Oh no I’m super scared,” Cheddar Mane said near the conversation’s end. “I’m sure this is going to go exactly as you think it is.”

Cantwell had gotten the photos and the family’s address from a woman known online as “Peach,” who had visited the Lambert family the prior November and who dated Cantwell at some point, according to Tongbua.

Soon after, Cantwell posted photos of the Lamberts and the street they lived on to a Telegram group for his podcast. He also followed through on a threat to report Cheddar Mane to child protective services in Missouri, according to court testimony and exhibits.

In a call to a state child-abuse hotline, Cantwell claimed Cheddar Mane’s violent, racist ideology put his kids at risk, according to a recording played Tuesday.

He also said he wanted to “make this guy uncomfortable.”

“I think he is bad for my cause, and so I said what can I do about this, and so I called you,” Cantwell said.

The FBI became aware of the messages in July when an intelligence analyst in Washington, D.C., monitored the Bowl Patrol account, according to Tongbua.

Tongbua said the FBI had already been investigating Cantwell for at least six months. That included subpoenaing documents and setting up a “pole cam” across from his driveway on South Lincoln Street in Keene to capture when his car came and went, Tongbua said. Prosecutors used still images from the footage to demonstrate that Cantwell was in New Hampshire at the time he allegedly threatened Cheddar Mane.

Tongbua did not say why Cantwell was already under investigation.

Cantwell emailed the FBI that summer about some of his interactions with Cheddar Mane and also discussed them in a three-hour voluntary interview in September at the Keene Police Department with Tongbua and others, according to testimony and statements by lawyers.

Cantwell was arrested at his Keene home in January. Law enforcement agents found 17 weapons in his home and vehicle, according to previous court testimony.

Eric Wolpin, one of Cantwell’s attorneys, said Cantwell’s words were not true threats — just how people talk in that obscene online subculture.

“Chris had been pushed, taunted and harassed for months,” Wolpin said. “... His intent was simple: ‘Leave me alone’.”

But Davis, the prosecutor, said a threatened doxing would have felt serious to Benjamin Lambert, who was hiding his vicious online identity from his family and the rest of the world.

“When a person is doxed, the real world can come crashing down on them,” Davis said. That’s why Cantwell thought it would work against Lambert and get him to cough up Vic Mackey’s identity, Davis said. “… The defendant, who knew all this, detested Vic Mackey and wanted to destroy him.”

And, he added, there’s plenty of evidence.

“The distinctive thing about this crime is it’s all written down or recorded,” he said.

Cantwell’s trial is expected to last at least through Friday.

The trial was held with new safety procedures for COVID-19, including a rearranged courtroom with clear plastic barriers, extra space between jurors and fewer seats in the gallery.

One person who planned to attend was barred. Ian Freeman, a libertarian activist from Keene who has denounced Cantwell’s racism but says the government is prosecuting him for his political beliefs, refused to wear a mask.

In a written petition asking Judge Paul Barbadoro to let him into the building anyway, Freeman cited an unspecified health condition and claimed to be a minister whose religious beliefs prevent him from wearing a mask, the judge said.

Freeman, who blogs at Free Keene.com, is part of the Shire Free Church, a libertarian group that says its mission is to “foster peace.” It has unsuccessfully sought tax-exempt status for a house in Keene and promoted the digital currency Bitcoin. Freeman is also suing Keene over its face mask requirement and Gov. Chris Sununu over his emergency COVID-19 orders.