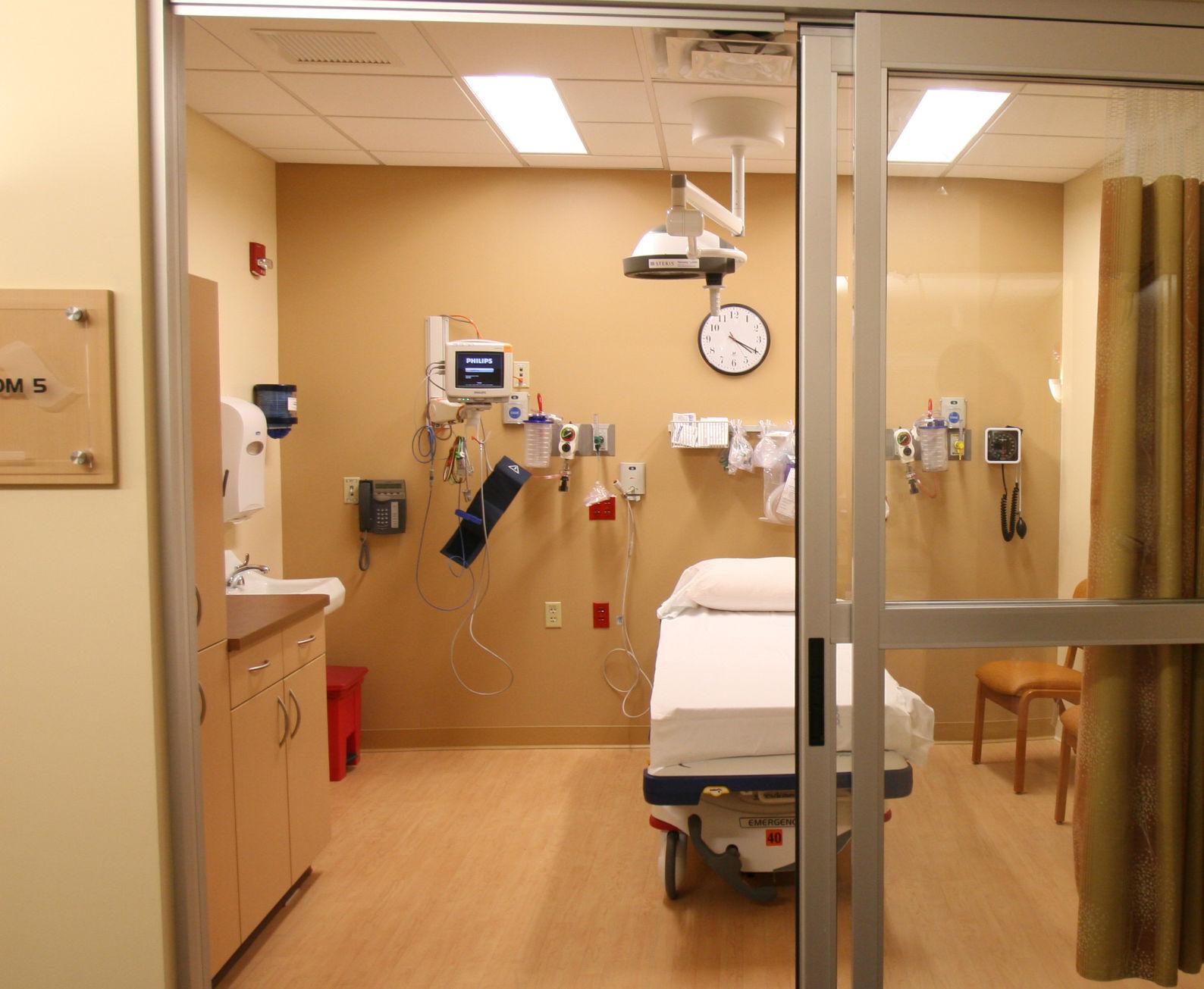 A room in the emergency department of Monadnock Community Hospital in Peterborough.

COVID-19 cases are rising in the state to higher levels than ever before, breaking the all-time record for the most in one day on Sunday.

Dire predictions from national and state leaders are suggesting the second wave of the deadly virus has arrived, and that the peak for this surge is at least several weeks off. Gov. Chris Sununu told WMUR Sunday that case rates could be as high as 500 to 1,000 a day by the end of November.

And while most restaurants have embraced indoor dining, the cold weather means that customers who want to take extra precautions and eat outside may soon be out of luck. The heat lamps that many restaurants have deployed to make outdoor dining bearable in the cold may be no match against snowy weather and frigid evenings.

“I think its a little bit of a mixed bag,” said Mike Somers, president and CEO of the New Hampshire Lodging and Restaurant Association. “I think there are some businesses that are legitimately going to make a try for outdoor dining. But those of us who have lived in New Hampshire for a while will recognize when it’s 25 degrees or 20 degrees and the wind’s howling, not too many people are going to eat outside.

As for the rest of winter, Somers says the concerns from restaurants are existential. “Frankly we are extremely concerned that businesses will not survive,” he said.

For now, restaurants have a ray of hope: Despite skyrocketing cases, Gov. Chris Sununu has stressed the state has no plans to return to the lockdown restrictions imposed in March to curb the spread of cases.

“We are confident this can and will be managed,” the governor said in a press conference Thursday.

But that calculus could change, Sununu says. And even if it doesn’t, and restrictions remain relatively lax, a drop in customer demand could prove devastating this winter.

Somers says restaurants are now working to retrofit their indoors to meet state guidelines, which stipulate that nonporous, solid barrier are set up between tables if tables cannot be spaced adequately. Doing that could get capacity up to 70 to 80 percent, Somers said.

“I think everyone’s trying to shift to indoors as best they can, as safely as they can,” he said. “I think the real challenge is going to be to see how consumers feel about it.”

Should rising cases prompt the governor to impose tighter restrictions on reopening — or even shut down in-person dining entirely — it will be a familiar scenario for restaurants. In March, just ahead of St. Patrick’s Day, Sununu issued an order closing bars and restaurants to in-person service and allowing transition to takeout, arguing that the allure of the holiday could have led to outbreaks in bars otherwise. He later relaxed that several times over the summer after New Hampshire’s surge in cases began to taper off.

But as cases creep back up there are major differences that could make the experience worse this time around, Somers says.

At the beginning of the pandemic, restaurants had two advantages allowing them to survive: a strong year of revenues in 2019 and the infusion of cash through programs like the Paycheck Protection Program and the CARES Act. The first program allowed them to access federally funded loans from their local bank and forgive the loans as long as they use a majority of it to pay employees. The second brought them direct grant money from the state through the Main Street Relief Program, funded from New Hampshire’s share of the CARES Act allotments.

For this second wave, the cushion from 2019 revenues is long gone; many businesses have barely enough to continue paying rent. And the timing and scope of the next congressional aid package remains anyone’s guess.

“As outdoor dining has gone away, and we’ve seen consumers pull back again, we have seen consumer confidence slow a bit,” Somers said. “And because of that, these restaurants right now aren’t making ends meet.”

He added: “You have a lot of these restaurants in a desperate situation where if the business isn’t there, and there’s no aid coming, their survivability percentage gets pretty low.”

In New Hampshire, Sununu has made it clear that there are no plans for additional restrictions on restaurants now.

The restaurant lobby prefers to keep it that way. Adding restrictions without also providing additional financing or aid for restaurants would be a death knell for many businesses, Somers says. And Somers says the group supports the regulations in place, which include new contact tracing protocols, where diners must give names and phone numbers, and nonporous barriers between tables and booths.

For their part, Democratic legislative leaders say they support Sununu’s position on keeping restaurant reopening rules the same — but that could change.

With coronavirus cases rising and Thanksgiving around the corner, some school districts are weighing whether to go remote until after the holidays.

The state’s current travel guidance requires people who have traveled outside of New England to quarantine for two weeks. This has a lot of families preparing to keep their kids remote after Thanksgiving and winter break.

As essential workers, teachers are exempt from the state’s post-travel quarantine guidance, but some worry that not quarantining teachers will undermine their schools’ efforts to control transmission rates within the building.

Officials from the state health department and department of education say district leaders can expect updated travel guidance soon, but some school boards, like Concord’s, are deciding this week whether to go remote from Thanksgiving through Martin Luther King day in January.

Concord Superintendent Kathleen Murphy wants to keep students in the building for as long as possible but says this will be challenging with teachers in quarantine. “If you’re an elementary teacher you can remote into your class, but you can’t just have the kids sitting there without a professional. You have to have someone in them,” she says.

In some districts, the upward trend of new COVID cases could shut schools down before the board votes on holiday closures. Manchester’s daily case count is pushing that district into a red zone on its reopening metric, which would prompt schools to stay mostly closed.

Berlin schools have already gone remote in response to a spike in coronavirus cases there, and superintendent Julie King says that could change the board’s calculation on whether to go remote for two weeks after Christmas break.

“Schools being closed is causing workforce problems in our community, especially with so many in quarantine and isolation right now with the high number of COVID cases,” she wrote to NHPR. “If we can get the community back on track with low rates of the virus, we’ll be able to move back to onsite learning and I’m not sure we would want to stop that flow.” 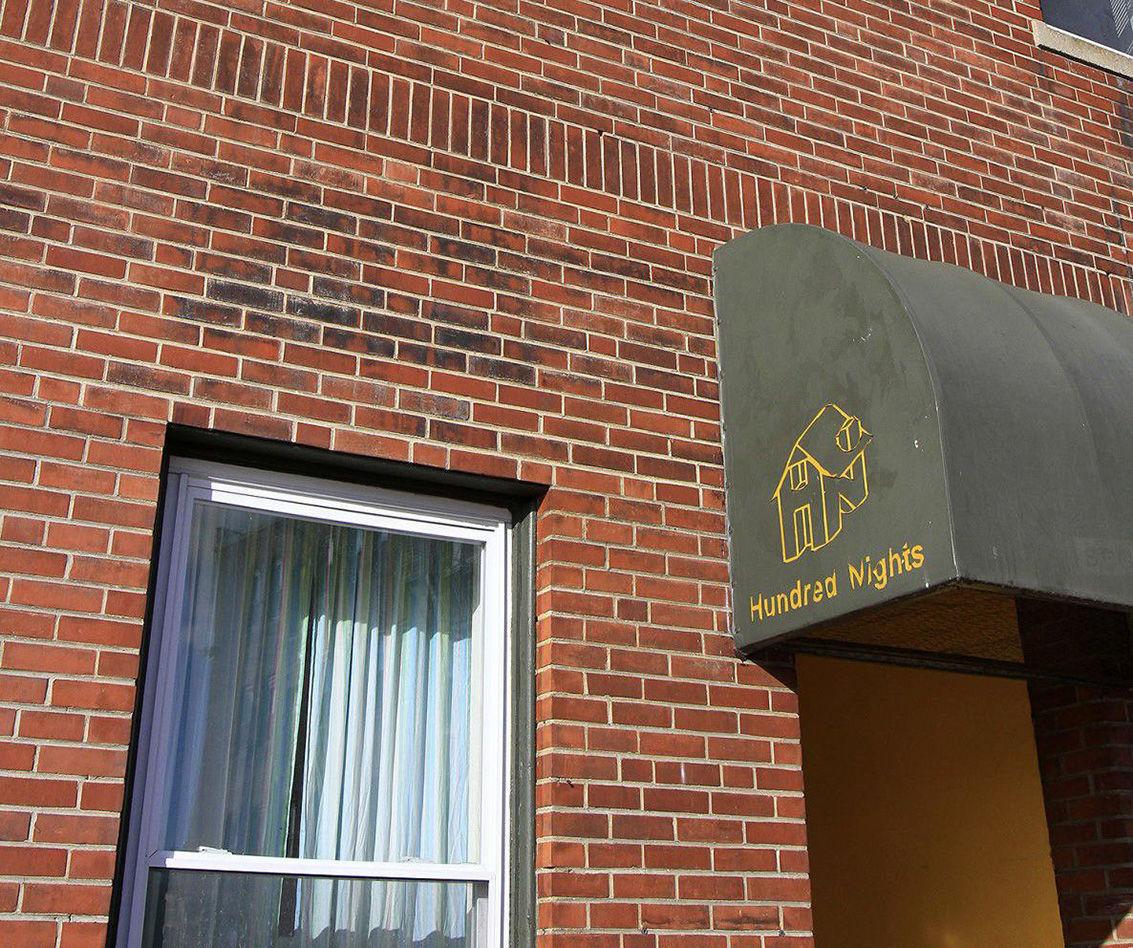