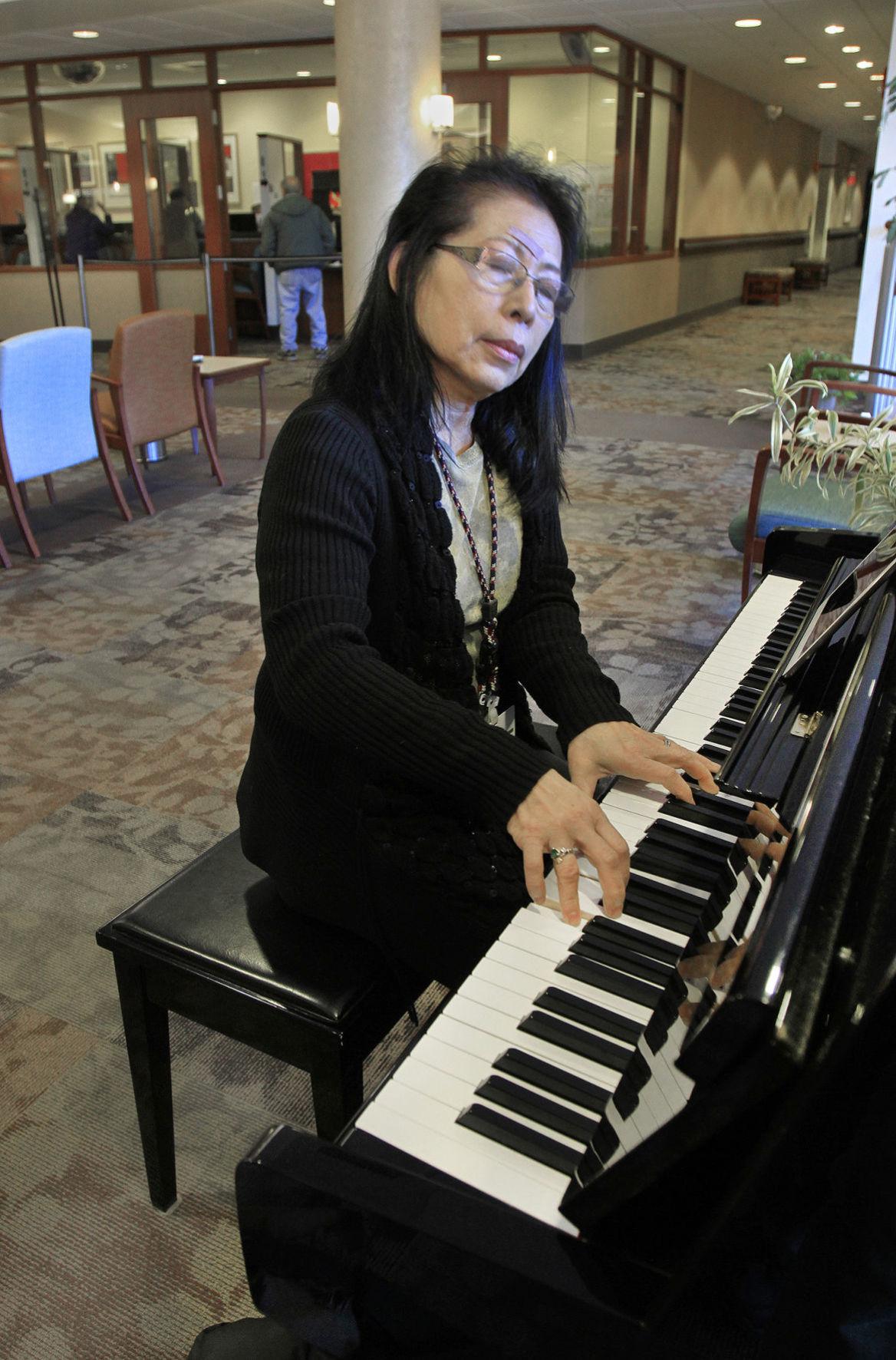 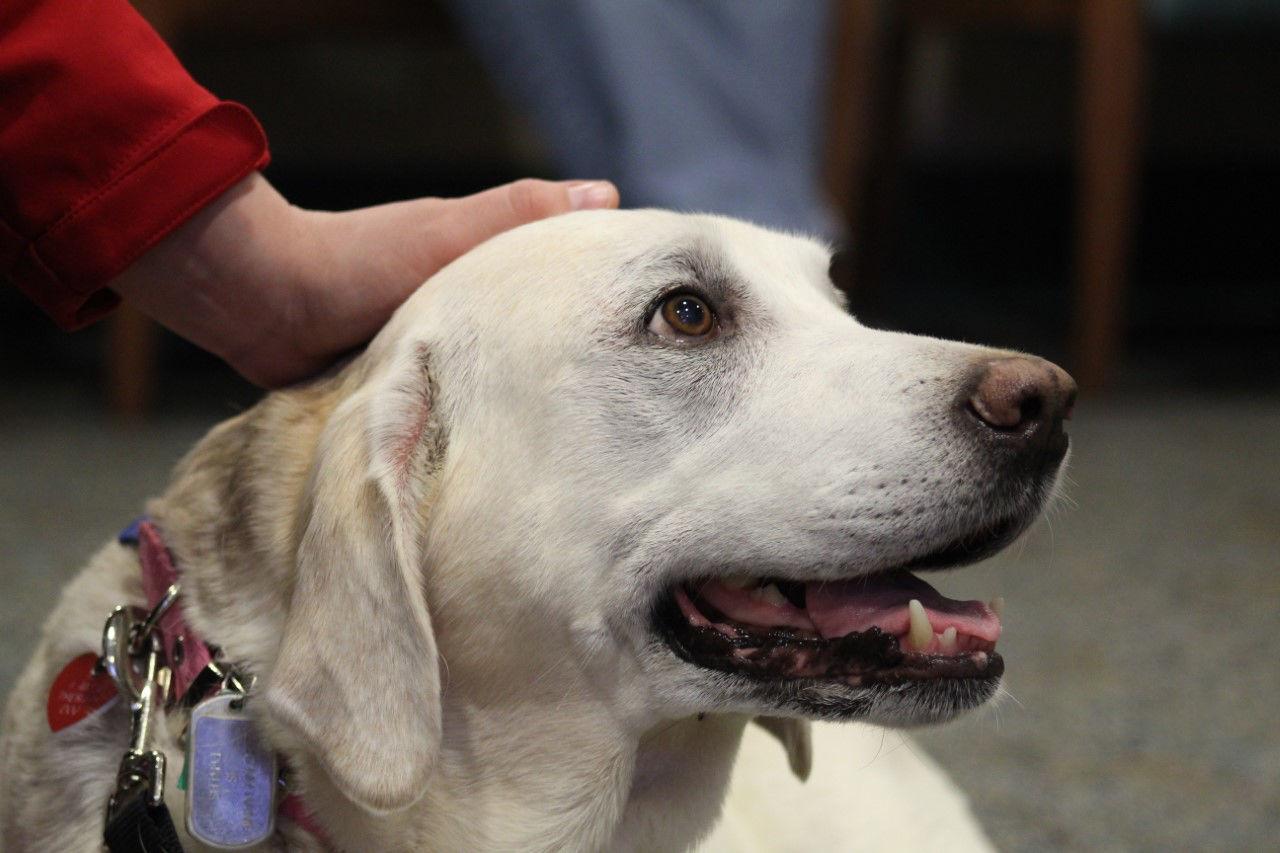 Two people in New Hampshire have tested negative for the coronavirus involved in a multinational outbreak, the N.H. Department of Health and Human Services announced Thursday morning.

Both had recently traveled to Wuhan City, China, where the virus was first identified, and were experiencing mild respiratory problems. They have fully recovered, the state health department said in Thursday’s news release. While the department declined to release specific patient information to The Sentinel, The Valley News of Lebanon reported earlier that the patients were being treated in Littleton and Concord hospitals, citing a DHHS spokesman.

“We have not yet identified any individuals infected with this novel coronavirus in New Hampshire, but we continue to work closely with healthcare providers and the CDC to protect the health of our communities,” said N.H. State Epidemiologist Dr. Benjamin Chan in the release. “Rapid identification and testing of individuals is critical in preventing the spread of this novel coronavirus. We will continue to work with healthcare providers to monitor for any additional suspect cases that may occur in New Hampshire and test as appropriate based on a person’s symptoms and travel to affected areas in China. The risk to our communities remains low.”

The term “coronavirus” refers to a type of virus common in a variety of animal species, including bats and camels, but that in rare cases can evolve to infect human beings, according to the Centers for Disease Control and Prevention.

Officially called 2019-nCoV, this new coronavirus has caused more than 9,000 cases in more than 15 countries. In the United States six cases have now been confirmed — in California, Arizona, Washington and Illinois.

The World Health Organization declared the virus a global emergency on Thursday, and the U.S. state department issued an advisory not to travel to China.

There is no vaccine for the virus, which can trigger a range of outcomes, from mild or nonexistent symptoms to severe illness or death, the CDC notes. While health officials are still trying to figure out exactly how the virus is spread, most coronaviruses are transmitted through respiratory droplets. Because of that, people can take precautions such as frequent handwashing with soap and water, avoiding close contact with sick people and staying home if you’re sick, covering your mouth when sneezing or coughing, and cleaning and disinfecting objects and surfaces that may be contaminated, according to the state health agency.