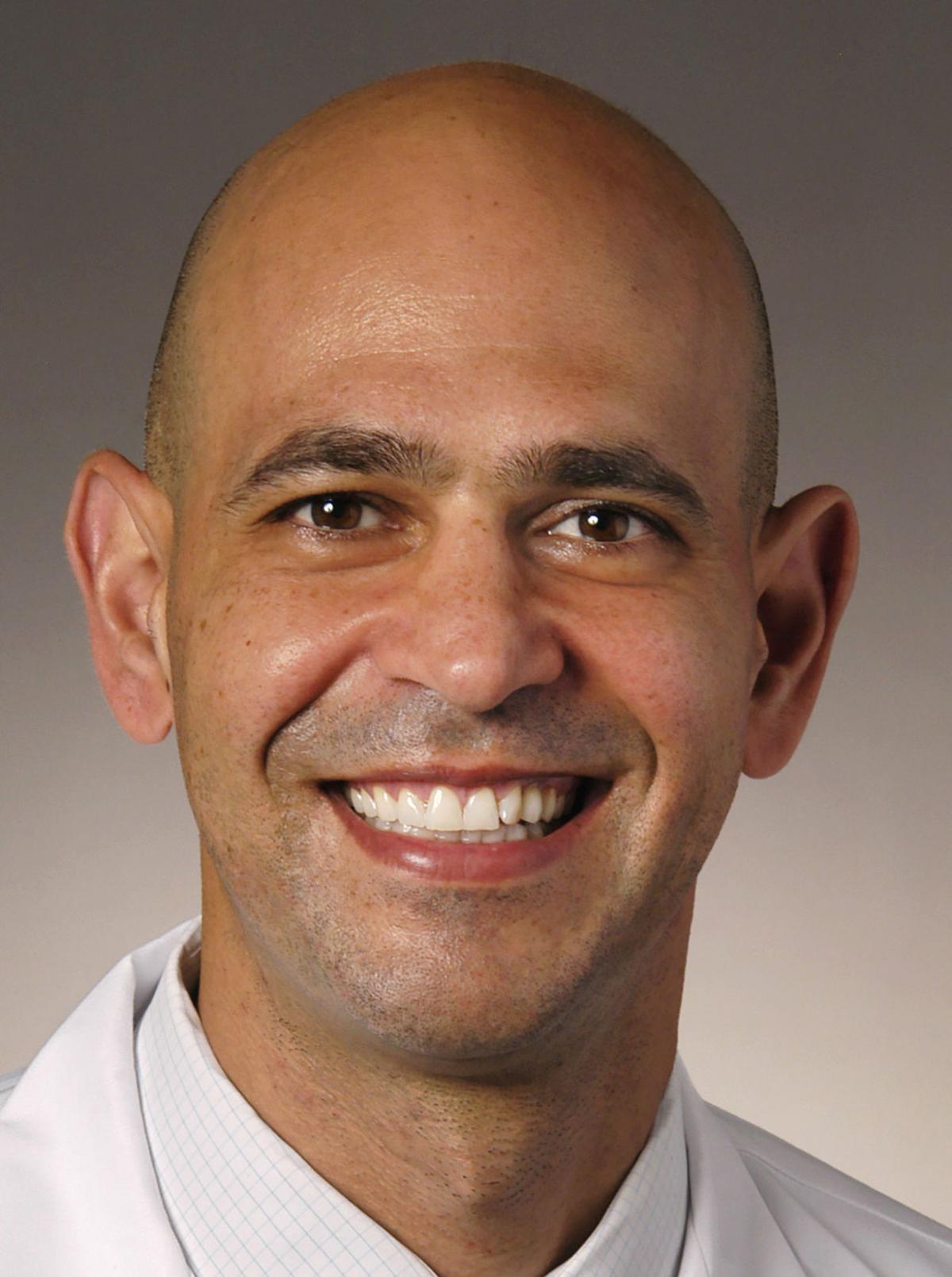 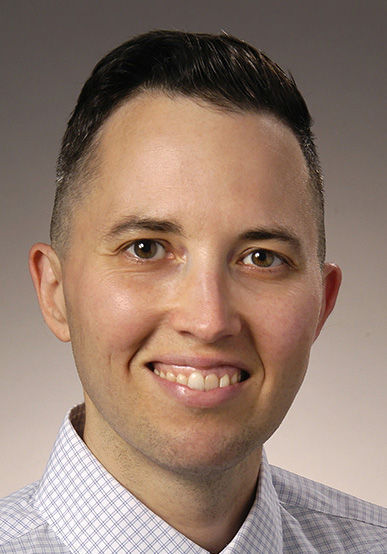 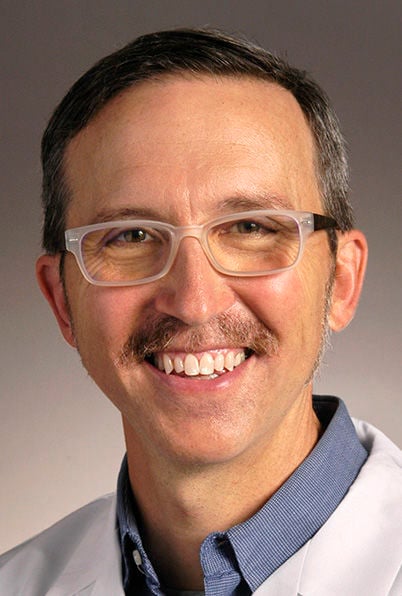 Cheshire Medical Center has announced the following additions to its staff:

ANTOINE SOUEID, MD, to the Cardiology department. Prior to coming to Cheshire, Soueid was a Cardiovascular Medicine Fellow at the University of Massachusetts Medical School in Worcester, Mass., where he also did his residency in Internal Medicine. He earned his Doctor of Medicine degree from Ross University School of Medicine in Miramar, Fla. Soueid worked as a pharmacist after earning his Bachelor of Science in Pharmacy and Doctor of Pharmacy from Rutgers University in Piscataway, N.J. He also received his Juris Doctor degree from the Rutgers University School of Law.

RYAN PRIOR, MSN, CNM, joins the Women’s Health and OBGYN departments. Pryor is a Certified Nurse Midwife and Family Nurse Practitioner. He earned a Master of Science in Nursing and a Bachelor of Science in Nursing from University of Pennsylvania in Philadelphia in 2013 and a Post-Master’s Certificate in Midwifery from the Midwifery Institute at Jefferson in Philadelphia in 2019. Pryor is also a Certified Professional Midwife and has worked in home and birth center settings since 2008.

ROBERT LEINAU, PA-C, JD, joins the Emergency Department. Leinau is a Certified Physician Assistant. Prior to joining Cheshire, he worked at the Brattleboro Retreat in Brattleboro, providing medical services in support of the psychiatric mission. He also worked at the Hugo Medical Clinic in Hugo, Okla. Leinau holds a Master of Health Sciences in Physician Associate Studies and a Bachelor of Arts from the University of Oklahoma in Norman, Okla. He earned a Juris Doctor degree from the University of Tulsa in Tulsa, Okla. He spent seven years as a teacher and 17 as a part-time, solo practice attorney at law.